In our village in Cambodia where we work plastic is pervasive. There is no running water. No clean water. We’ve been in a long drought (rainy season has thankfully just started). Many people live on a mere $2 a day. Bottled water is necessary in order to survive. The markets sell little snacks. Some are wrapped in palm leaves. Some come in plastic bags. There often isn’t time, money or education outreach to buy reusable produce bags.

Capitalism by the developed world won the plastic battle here too. Small, family businesses had to compete against cheap imports. They previously used banana and palm leaves for packaging. They had their own jute and seagrass bags they could make for the markets. But these things cost time and resources. Plastic filtered into the country and nothing could beat it on price. Once a few shops started using it, it meant everybody else had to switch too or you wouldn’t make an income to feed your family.

Poverty dictates nearly all the choices here. Often the only way to afford to eat is from single-use items. Many other countries experience the same. Low economic suburbs in developed countries face a similar situation. In other places, there isn’t access to fresh foods.⁣⠀⁠
⁣⠀⁠
Even sadder, the plastic from all this then causes even more problems. In Cambodia there aren’t any major recycling facilities. Across the world it needs to be burned (even in developed countries where the recycling system is in disarray). Everybody burns it here. The toxins are breathed in each and every day inhibiting development and organ functioning. It traps people. It ruins tourism. It kills endemic species and local populations. It collects around the home, swirls in the toxic leeched riverways from landfill, and overwhelms communities.⁣⠀⁠
⁣⠀⁠
Countries that produce a lot of plastic, or are manufacturing products that require it, are often sending them to developed countries for the end user to benefit whilst the country of origin suffers the consequences. Once the product has been used up – often only once – and lands in waste, that country then sends it back to the one ill-equipped to deal with it. A cycle that endlessly traps people so that those that are more privileged can benefit from the system.⁣⠀⁠
⁣⠀⁠
Poverty trumps plastic.⁣⠀⁠
⁣⠀⁠
The solution isn’t to try to force everyone in poverty to stop using plastic. We can’t even make that happen in privileged spaces with access to a lot more. It is to advocate for legislation so that companies aren’t allowed to create products that negatively impact our environment so much. It is to resolve inequality and address racism, colonialism, and all the underlying reasons for poverty. It is to invest heavily in countries that don’t have basic necessities and to support renewables and environmental protection. It is to make sustainable solutions the norm and ensure they’re affordable and accessible. ⁣⠀⁠
⁣⠀⁠
Our world loves bandaid solutions but we’re in multiple environmental crises. We need to actually start resolving the roots of issues. 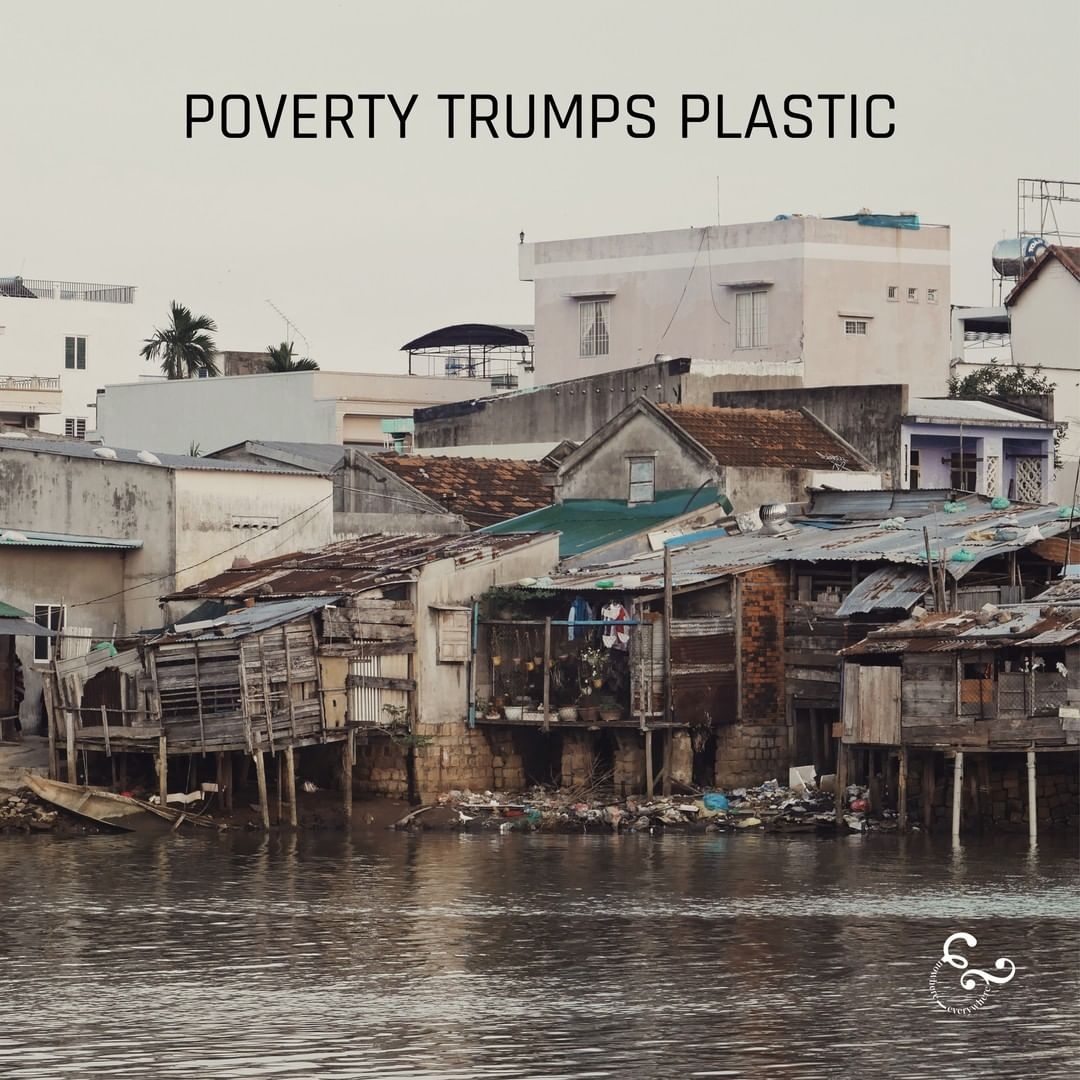 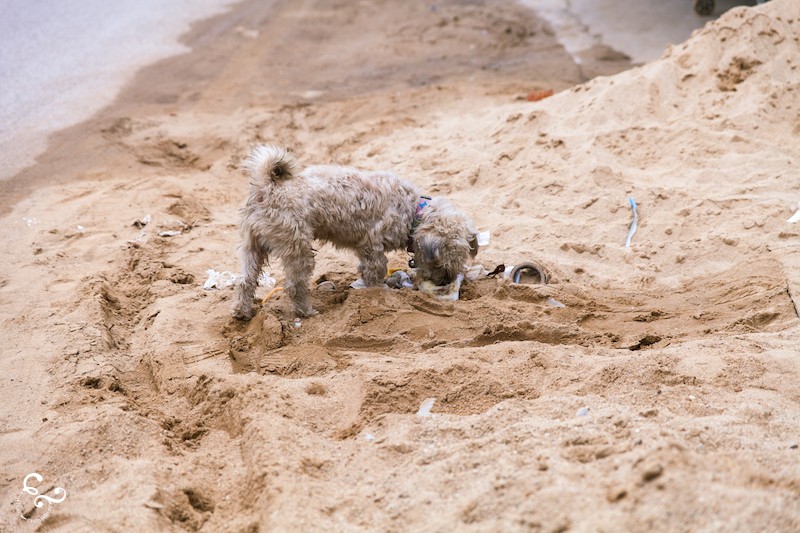 We’re a small team dedicated to creating small changes, with big impact. And have a little bit of fun along the way. We’re passionate about the environment & equality. We want to educate and advocate as much as possible. We make thoughtful, high-quality goods. We believe we are all peers and learning through this together. We thank you for being in this with us.

View all posts by The Nowhere & Everywhere Team