What is the greenhouse effect & has it been predicted accurately? - Nowhere & Everywhere

In the 19th century, scientists discovered that certain gases in the air trap and slow down heat that would otherwise escape to space. Carbon dioxide is a major player; without any of it in the air, the Earth would be a frozen wasteland.

The first prediction that the planet would warm as humans released more of the gas was made in 1896. The gas has increased 43% above the pre-industrial level so far, and the Earth has warmed by roughly the amount that scientists predicted it would. 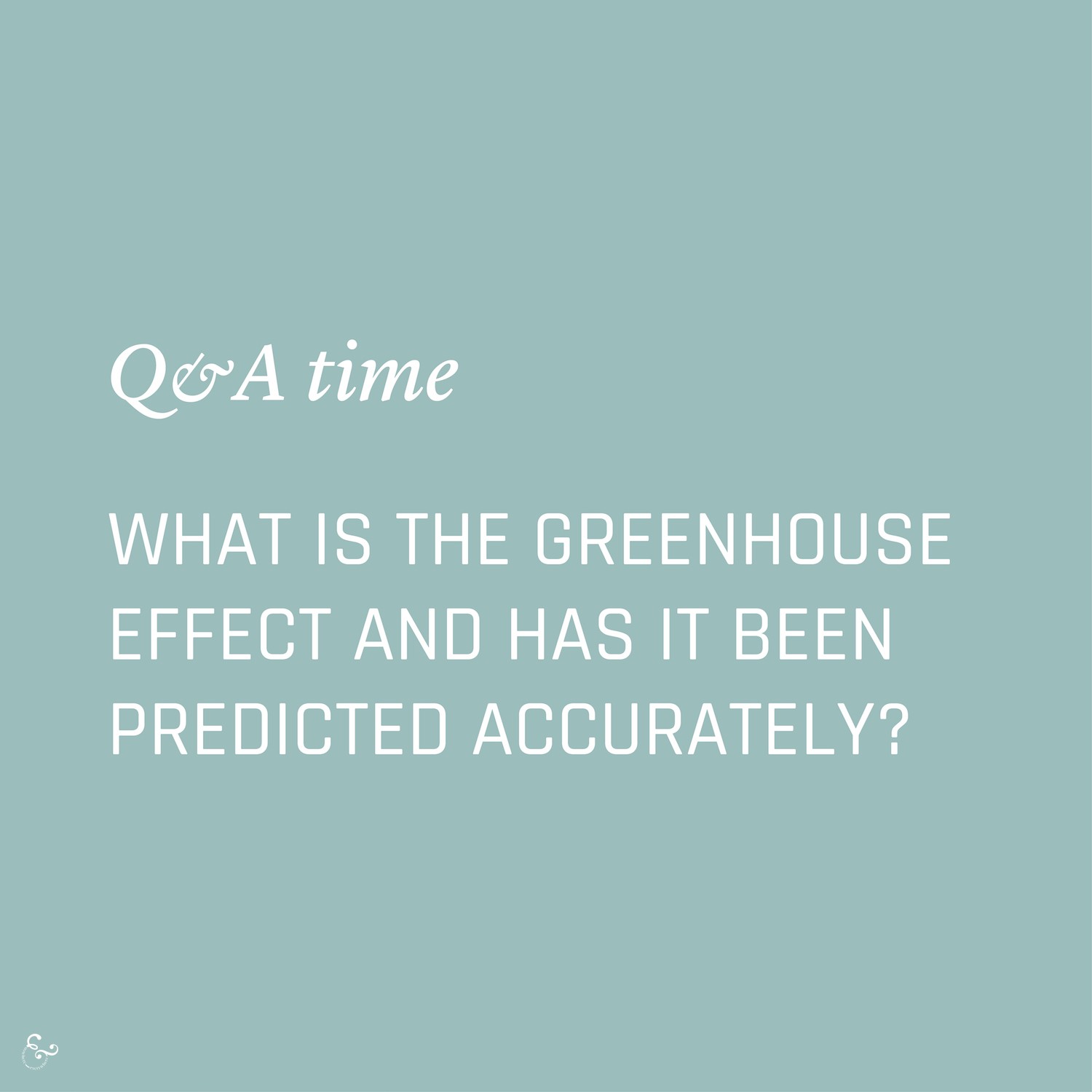