What on Earth are ghost nets? - Nowhere & Everywhere
Ghost nets are lost, discarded or abandoned fishing nets which cause widespread devastation in our oceans. Around 640,000 tons of ghost gear end up in the ocean every year each year, accounting for about 10 percent of the world’s marine debris. Every year ghost nets are responsible for “ghost fishing” – trapping and killing millions of marine animals including sharks, rays, turtles, dolphins, whales, crustaceans, and birds.
The Ocean Cleanup project actually pegged abandoned fishing gear at 46% of the Great Pacific Garbage Patch.
Trapped fish can act as bait and attract larger predators like turtles, seals or dolphins which then get caught up in the net too. Ghost nets cause further damage by entangling live coral, smothering reefs, wiping out complete ecosystems while swaying in the current and introducing parasites and invasive species into reef environments. Ghost nets can drift with ocean currents for years, travelling huge distances. When they become heavy with catch, they sink to the bottom and smaller bottom dwellers feed on the entangled catch which, along with natural processes, contributes to reducing the weight of the net and allowing it to float back up to the surface and re-enter ocean currents to start its cycle of ghost fishing, sinking and floating back up again.
These nets are made of particularly durable material so this cycle can continue for decades. Ghost nets can also wash up on shorelines, often bringing entangled animals with them, and result in expensive cleanup costs.
Organizations such as The Global Ghost Gear Initiative, Olive Ridley Project, Mission Blue and CSIRO Australia are undertaking research to understand why ghost nets end up in the ocean and driving solutions to the problem of lost and abandoned fishing gear worldwide. 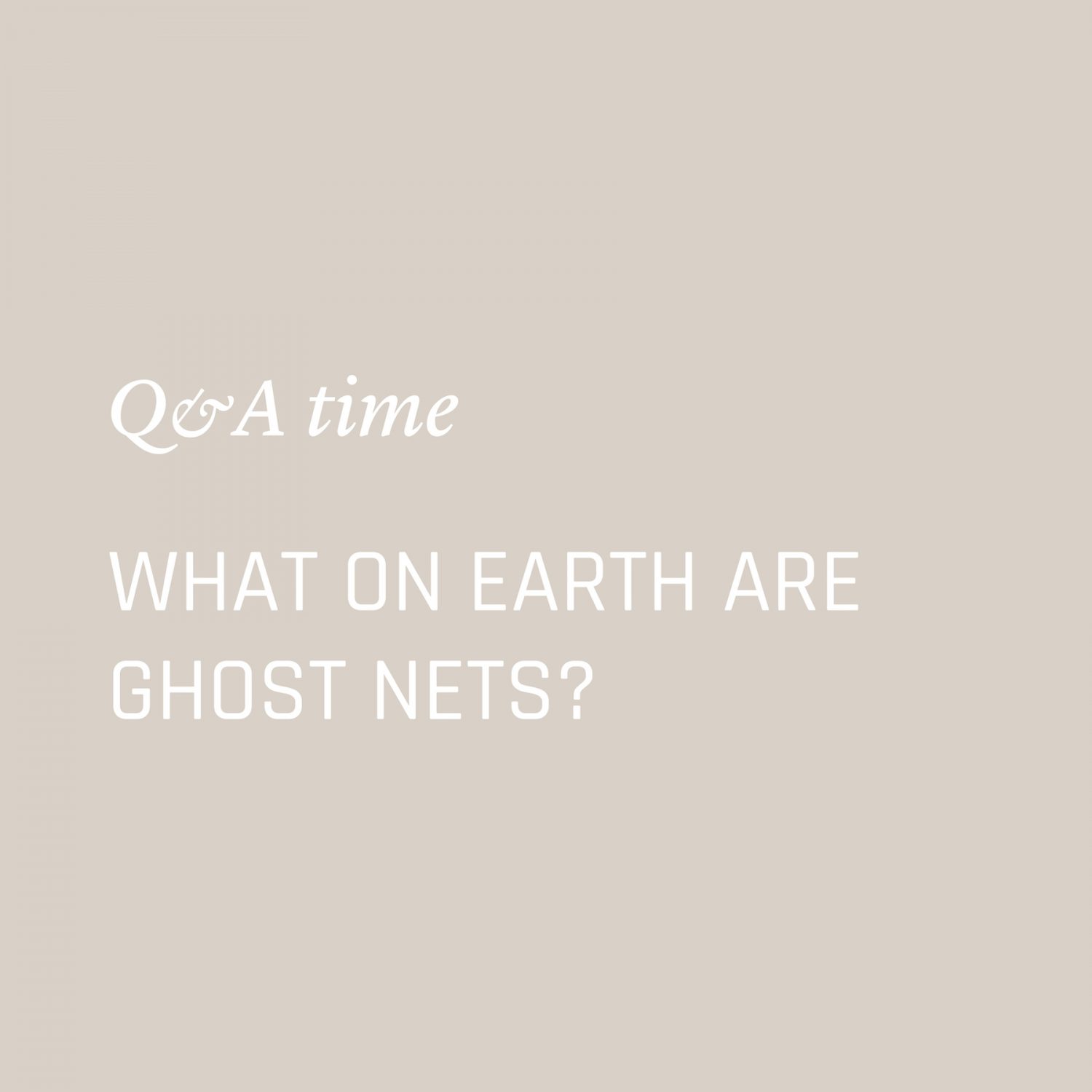