What is styrofoam? Is styrofoam different to plastic? - Nowhere & Everywhere

“Styrofoam” is actually just a brand name! The white material commonly used in coffee cups and as packing is actually called expanded polystyrene. Polystyrene is a type of plastic. It’s filled with 95% air which makes it a significant problem when it enters the oceans as it floats down waterways and can be ingested by wildlife. It also releases methane gases that have over twenty times the destroying potency as CO2 (carbon dioxide) when it sits in landfill.

Methane (CH4) persists in our atmosphere for about twelve years but is much more powerful than CO2. When released into the atmosphere, methane is approximately 84 times as powerful as carbon dioxide at disrupting the climate over two decades.

San Francisco and New York have both banned styrofoam and numerous other states and countries are beginning to legislate similarly. In fact, if you’re based in the States, Surfrider has this great list of legislation that has been passed in cities across the country. 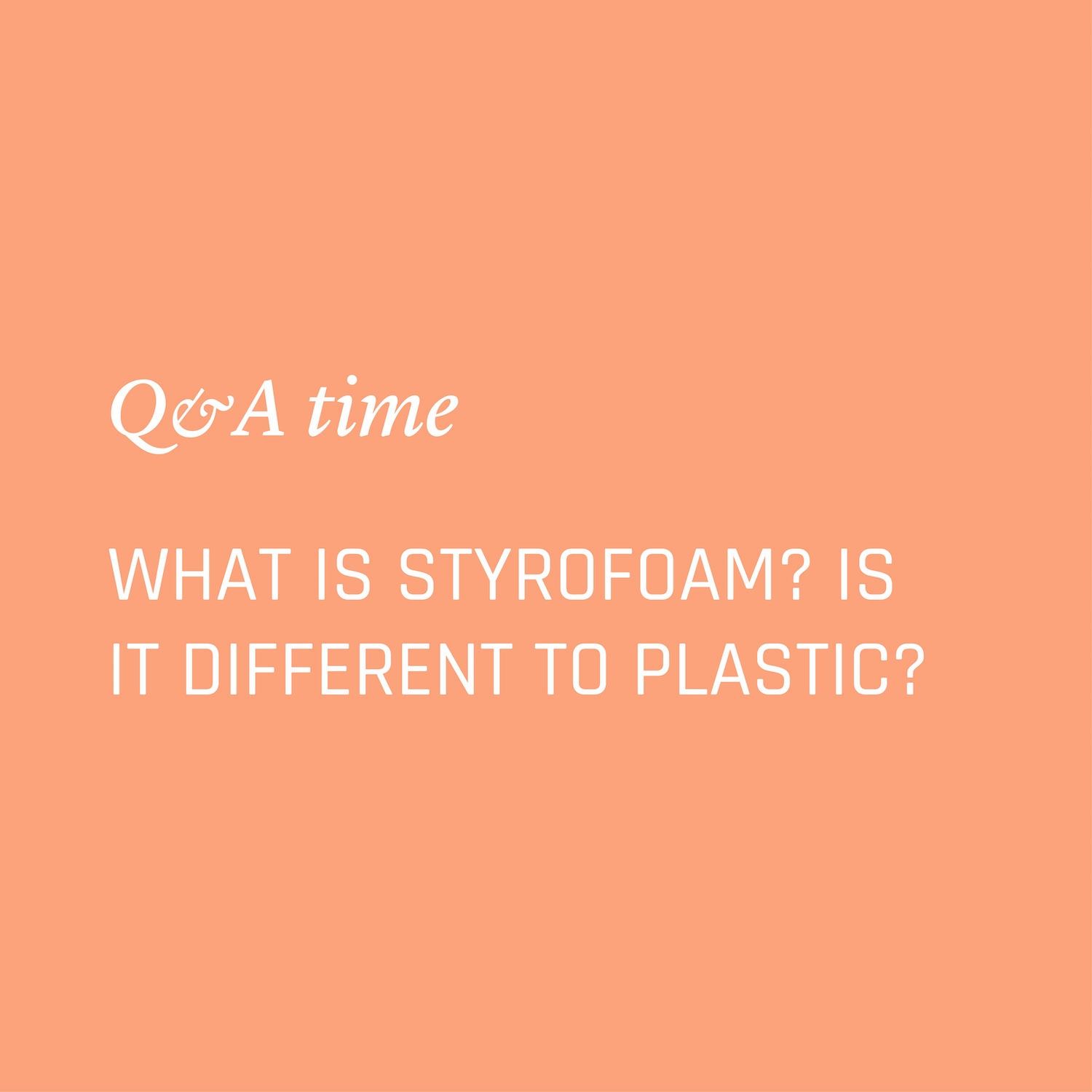