1 elephant is killed in Africa every 14 minutes. - Nowhere & Everywhere

“We know that species are becoming extinct at a rapid pace – at least 1,000 times more quickly than would be expected in the absence of human activities.” – Lucas Joppa, Chief Environmental Officer at Microsoft.⁠
⁠
Our planet is in the midst of its sixth mass extinction, the worst since dinosaurs roamed the earth, 65 million years ago. Every 14 minutes, an elephant is killed in Africa, while a Rhino is slaughtered every 11 hours.⁠
⁠
These specific issues are largely caused by poaching, overconsumption, habitat destruction and climate change. Which is perhaps another way of saying the current system of capitalism we find ourselves in. 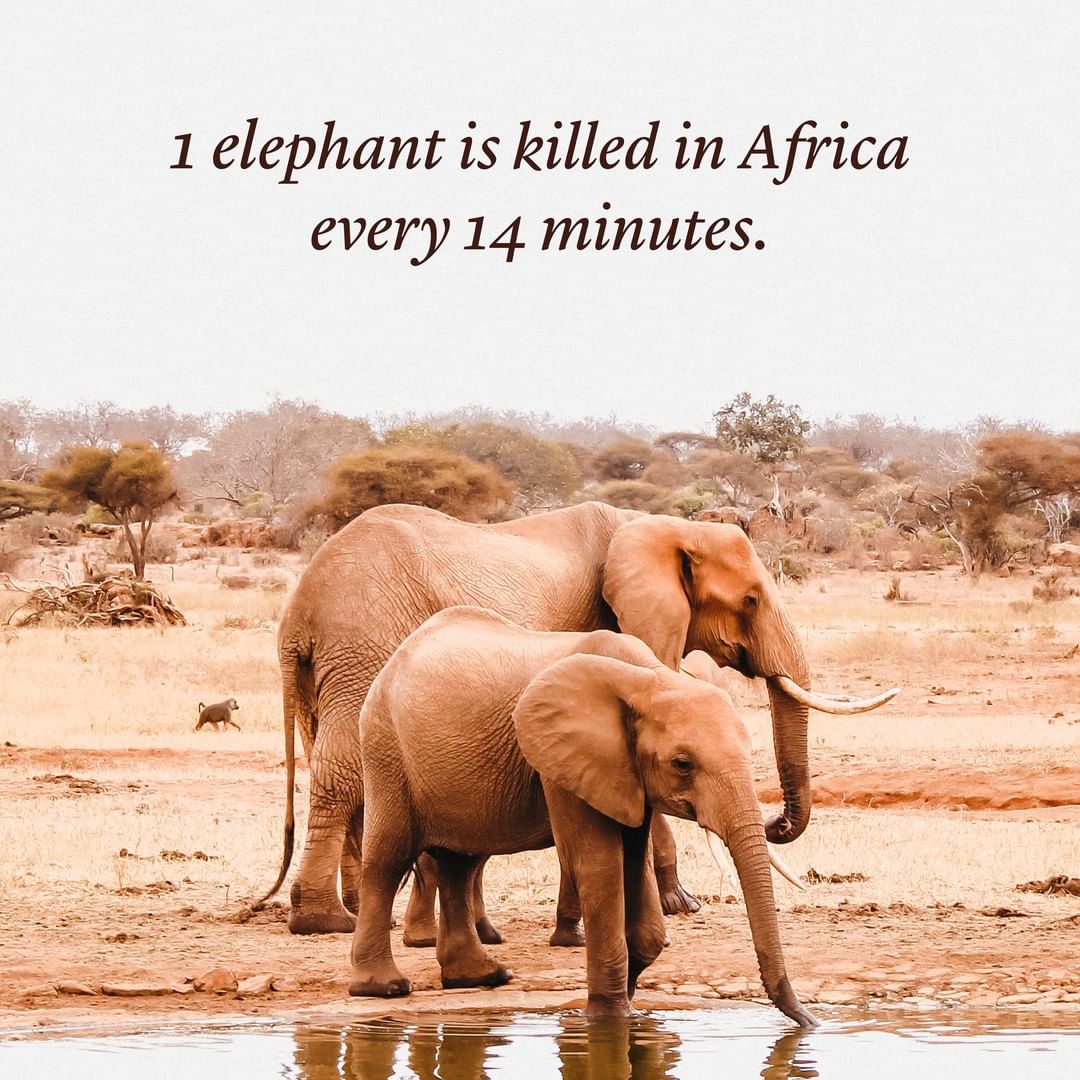