Population growth and urban growth have both become pretty controversial topics. They needn’t be of course; numbers remain factual even if we don’t like them or differ on opinion of their resulting outcome. The measures taken to contain or accelerate them can cause emotional reactions though and should be thoughtfully, empathetically and extensively debated with everyone involved.⁠
⁠
That said the facts are that we are experiencing unprecedented urban growth. By 2030, more than 1.2 billion additional people are expected to live in cities around the world. That’s about equivalent to building a city the size of New York every six weeks.⁠
⁠
A group of international scientists analyzed over 922 studies on urban growth impacts on biodiversity. Their study found that scientists are not studying the impacts of urban growth in the right places: 72% of studies of direct impacts on biodiversity are in high-income countries, while the natural habitat loss in lower-income countries is much more severe these days.⁠
⁠
In essence, researchers are neglecting to study low-income urban growth. We understand the direct effects of urban growth on habitat loss pretty well. Building construction often results in habitat destruction and fragmentation. According to the study though, scientists are not spending time on the indirect effects, which outweigh the direct consequences.⁠ To be clear this is a problem we all have. Cities across the world have had devastating impacts as they have exploded in size. ⁠
⁠
“The indirect effect of urban expansion is the resources cities demand. The ecological footprint of cities is much greater than the footprint of just the building. We have a bad understanding of the indirect effects of urban growth. There is nothing wrong with a city per se; the question of how we choose to live in a city is the issue.”⁠ – Andrew Gonzalez (McGill Department of Biology)⁠
⁠
We need to reduce urban sprawl and create policies such as green belts, areas where building is restricted, better architecture, town planning + design, much more productive planting, native plants, policies such as car restrictions and sustainable public transport accessible to all. 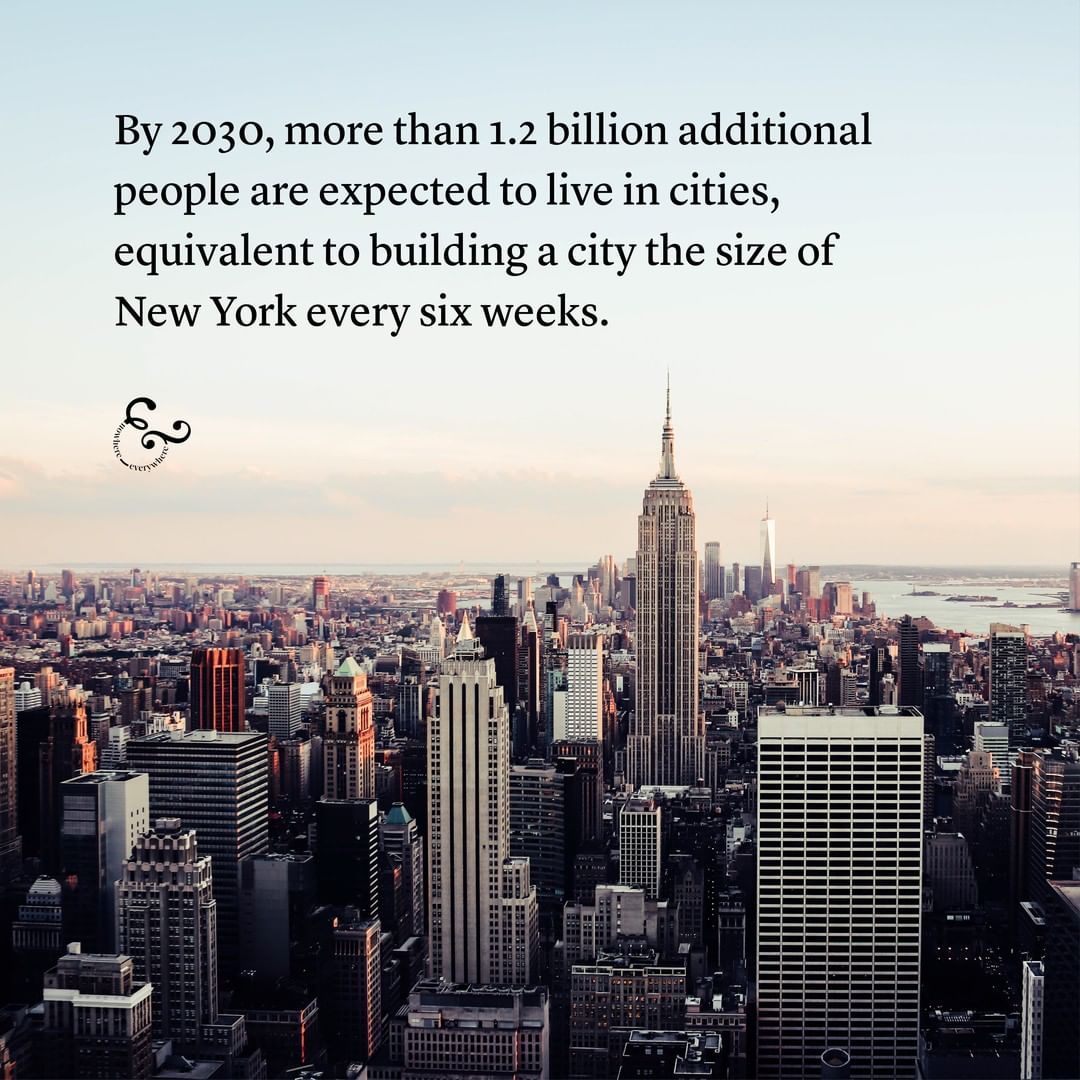