Who wants to swim in an ocean soup? Six quick steps and a garnish and you’re in!

Most fashion is made from plastic (which is derived from fossil fuels) and each day we walk around and wash them, we’re shedding tiny fibres. And all those clothes we’re making from plastic bottles? Well, they shed the same microfibres which end up back in the ocean and riverways. It’s possible it’s even worse to recycle bottles like this by breaking it down into tiny pieces and the overall impact in the process itself.

The Ocean Cleanup found that fishing nets made up 46% of the trash in the great pacific garbage patch and on the beaches of the Cocos Islands marine scientists found 373,000 toothbrushes.
Our oceans are suffering so much. Ship noise and drilling even change the behavior of our ocean friends. Dolphins change their tune, humpback whales can stop singing, cuttlefish change their visual signals, and other fish patrol more for danger than caring for offspring. Studies have also found that it causes chronic stress in northern right whales and reduces whale communication distances significantly. Ship traffic approximately doubled between 1950 and 2000.

Run-off from the agriculture & fashion industries pours in whilst we exploit many regions with trawlers. China’s overseas fishing fleet of 3,000 vessels roams the ocean from Africa to the Antarctic to the Pacific. According to the UN’s FAO, 90% of the world’s fish stocks are now fully exploited, overexploited or depleted.

Unlike the Amazon, our oceans are actually “the lungs of the planet”. Oceans are the greatest producers of oxygen, and play a crucial role in the survival and wellbeing of us humans & animals by providing essential ecosystems. The ocean provides a critical food source, being the primary source of protein for around 3 billion people.

Additionally, the ocean regulates climate, undertakes carbon sequestration and air purification, provides recreation for us (swim baby swim!), and is of spiritual significance to many cultures. Oceans are also critical to international trade and communication systems, and there’s plenty of opportunities for sustainable development. We have so many reasons to protect them. 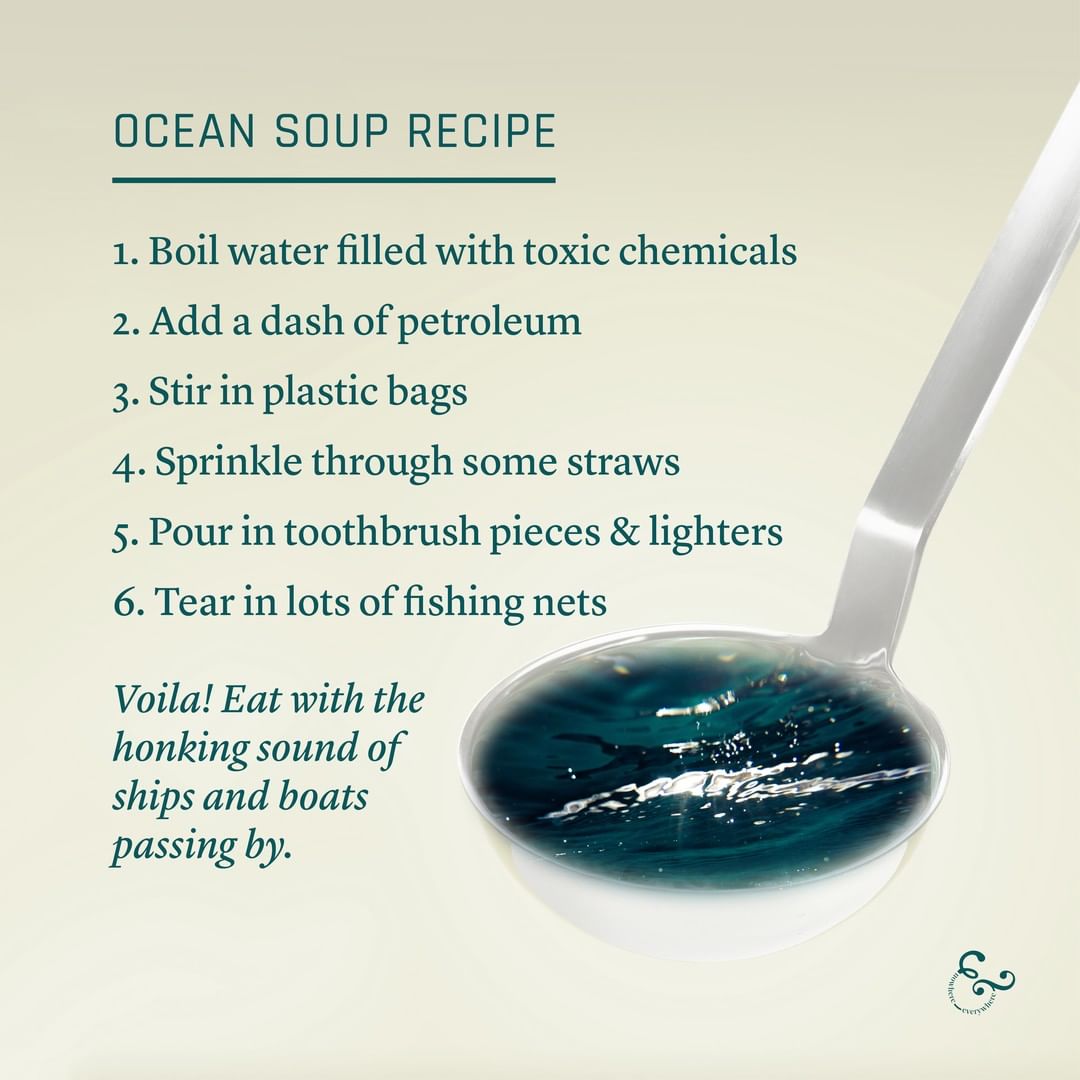