Africa's lion population has declined by half - Nowhere & Everywhere

With only about 20,000 lions remaining in Africa, and their historic habitat having shrunk by over 80%, it’s not looking good for the lion. African lions used to be spread across most of the continent, but now are only found in sub-Saharan Africa, with 80% in Eastern or Southern Africa.⁠
⁠
Three of the five largest populations are in Tanzania. Lions have disappeared from 12 sub-Saharan countries in recent decades. In the face of these challenges, lion conservation is becoming an urgent priority, given both their ecological role and the important role that lions play in African economies.⁠
⁠
When conservation programs are able to provide people with reasons to support lion conservation, local communities can become key stewards of lions and other wildlife. It is critical to protect their landscapes, by doing this we’re helping the whole area to thrive, which doesn’t just benefit wildlife but the people who rely on local natural resources too.⁠
⁠
Lis has seen many beautiful African lions in the wild and they really are majestic. She’s also seen them hunting and mating; which is indeed quite a quick experience but they do it over and over again!⁠
⁠
Source: Mongabay, Fred Nelson and John Kamanga; WWF 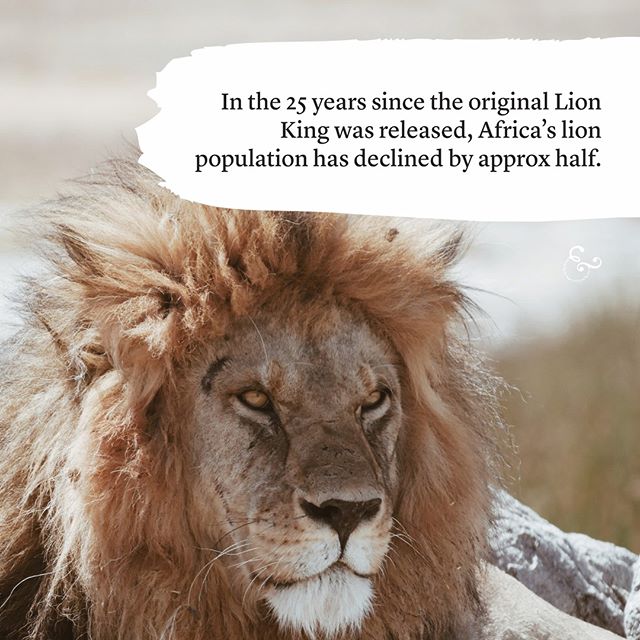