After WW2 global plastic production skyrockets from 1.5 million tons in 1950 to 100 million tons in 1989. In 2017 nearly 350 million tons were being produced each year. With our own eyes we’ve seen the devastation plastic is causing. We’ve seen cows, birds, dogs, fish and monkeys eat it. We’ve seen it clog riverways, swirl around in oceans, cover once pristine lands and wash upon our beaches.⁠
⁠
Around the world, 1 million plastic drinking bottles are purchased every minute and we use up to 5 trillion disposable plastic bags annually. In total, approx 50% of the plastic we use is single use.⁠
⁠
Plastic use has skyrocketed in the past decade and it continues to increase. Big companies are in fact banking on it, opening bigger and bigger plants to produce more of the stuff. This is much bigger than us. We all need to be doing everything we can to reduce our own personal plastic usage if we’re in the privileged position where most of our usage comes from convenience, but we also need governments across the world to step in. When you head to India, Indonesia, China, USA etc you quickly realize the scale of the literally billions of people using an unlimited supply of plastics every day. That tide needs to be stemmed and the only way we’re going to get quick action on that isn’t through behavioral change or a quick fix to poverty (if only this existed). It’s through forcing companies to be better. To be accountable to more than just shareholder wealth (like the environment). To design better products. And for governments to step in with programs for education and access. 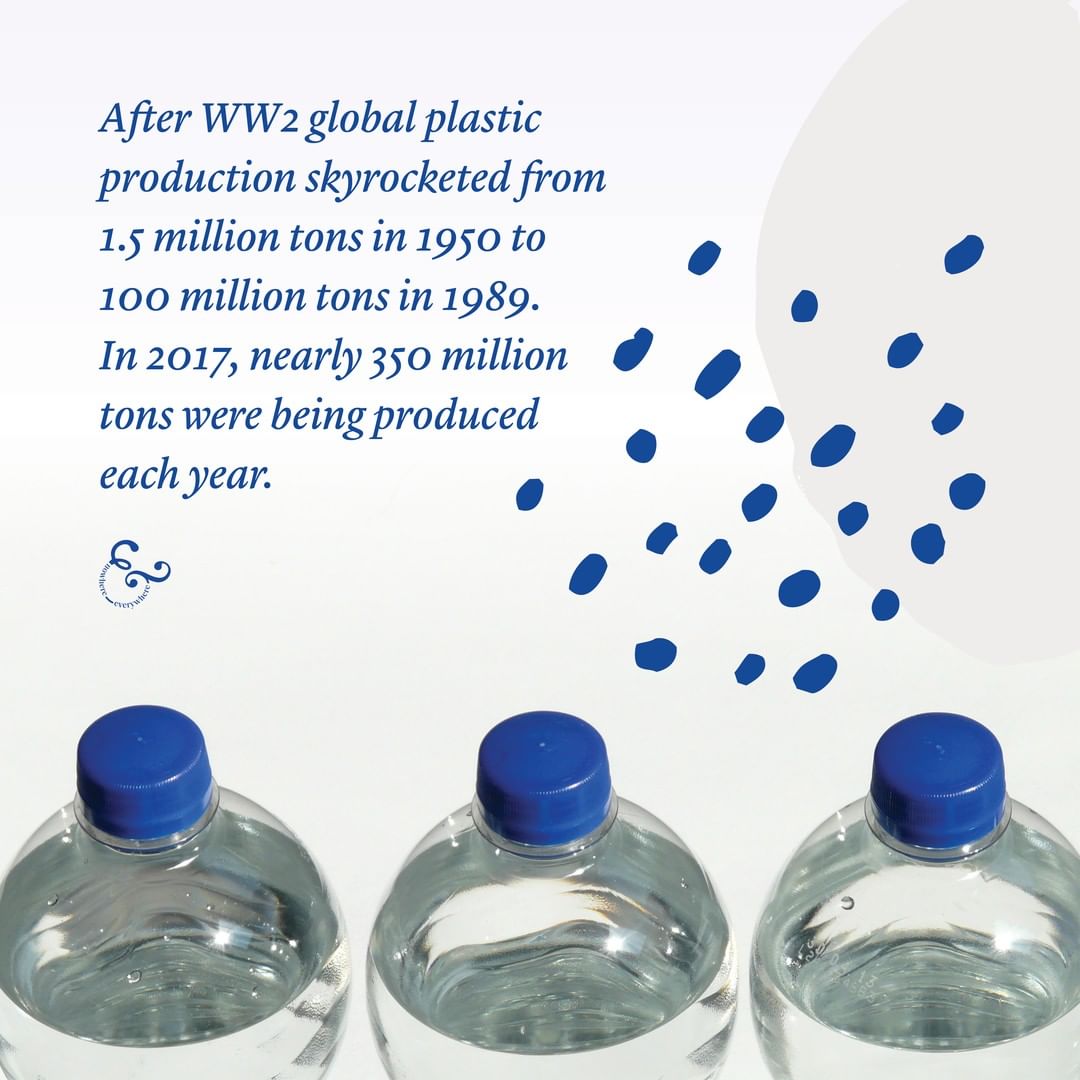