All of Australia's mines in one interactive map - Nowhere & Everywhere

Ever wanted to see how many mines cover Australia? The AUSGIN Geoscience Portal provides a map of all of Australia’s mines. Australia is a massive mining country – it’s economy relies primarily on it meaning it’s going to take a whole lot to shift to a sustainable model instead of being over-exploited and degraded._ Australia is the world’s biggest exporter of iron-ore, the third largest exporter of coal and likely to overtake Qatar as the biggest exporter of liquified natural gas.

1. Though the Australian economy reaps massive rewards – mostly in employment – for extracting all the natural resources, it is short term and benefits companies much more. Other countries do this much better. Qatar, on par with natural gas exports, will earn around $26 billion in annual taxes whereas Australia will earn only around $600 million. Denmark taxes their extractions at 49% and has remarkable social programs for the public._

Norway has similarly high standards and taxes their companies drilling for oil in the North Sea an effective 78% tax rate on income. And companies keep drilling. They even created a sovereign wealth fund (pension fund) of savings in 1990 to make the most of those extractions stating “One day the oil will run out, but the return on the fund will continue to benefit the Norwegian population.”

2. The mines in Australia are largely abandoned and devastatingly not rehabilitated. A report by the Australia Research Institute identified that over 60,000 mines had been abandoned across the country, and found evidence of barely more than 20 that had been closed and relinquished. It highlighted serious concerns about industry-wide rehabilitation practices and could find evidence for only a handful of mines that had been successfully rehabilitated. Adam wrote about this last year (article on our site) and what can be done about this from Australia to China. One big problem? Native seeds to reestablish vegetation. 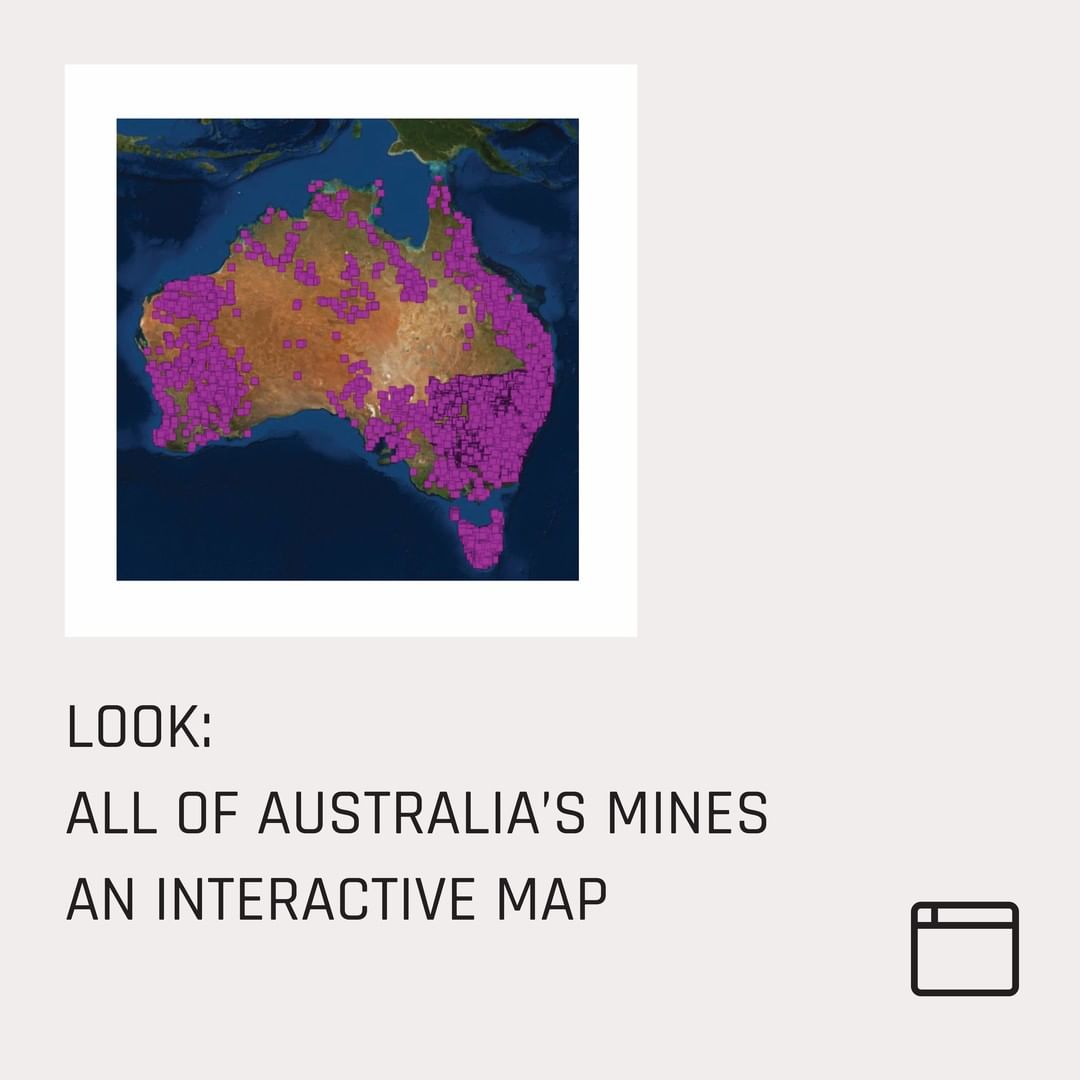