There is currently an incredible ecological restoration project underway on Dirk Hartog island near Shark Bay in northern Western Australia. The project, “Return to 1616”, aims to restore Dirk Hartog island to the condition that Dutch explorer Dirk Hartog would have seen it in when he arrived on Australian shores in 1616 prior to colonization.

To achieve this sheep and goats have been eradicated from the island, as their grazing and trampling had significantly reduced native vegetation cover, as have feral cats which had caused the extinction of 10 species of small mammals and marsupials as well as a species of small bird.

Since restoration efforts began the vegetation of the island has recovered dramatically and over the next 12 years all of the extinct species as well as two more species that are at risk of extinction on the mainland are being translocated back to the island. Monitoring projects indicate that translocated animals have already established well and begun breeding, and populations of some species already number in the hundreds. 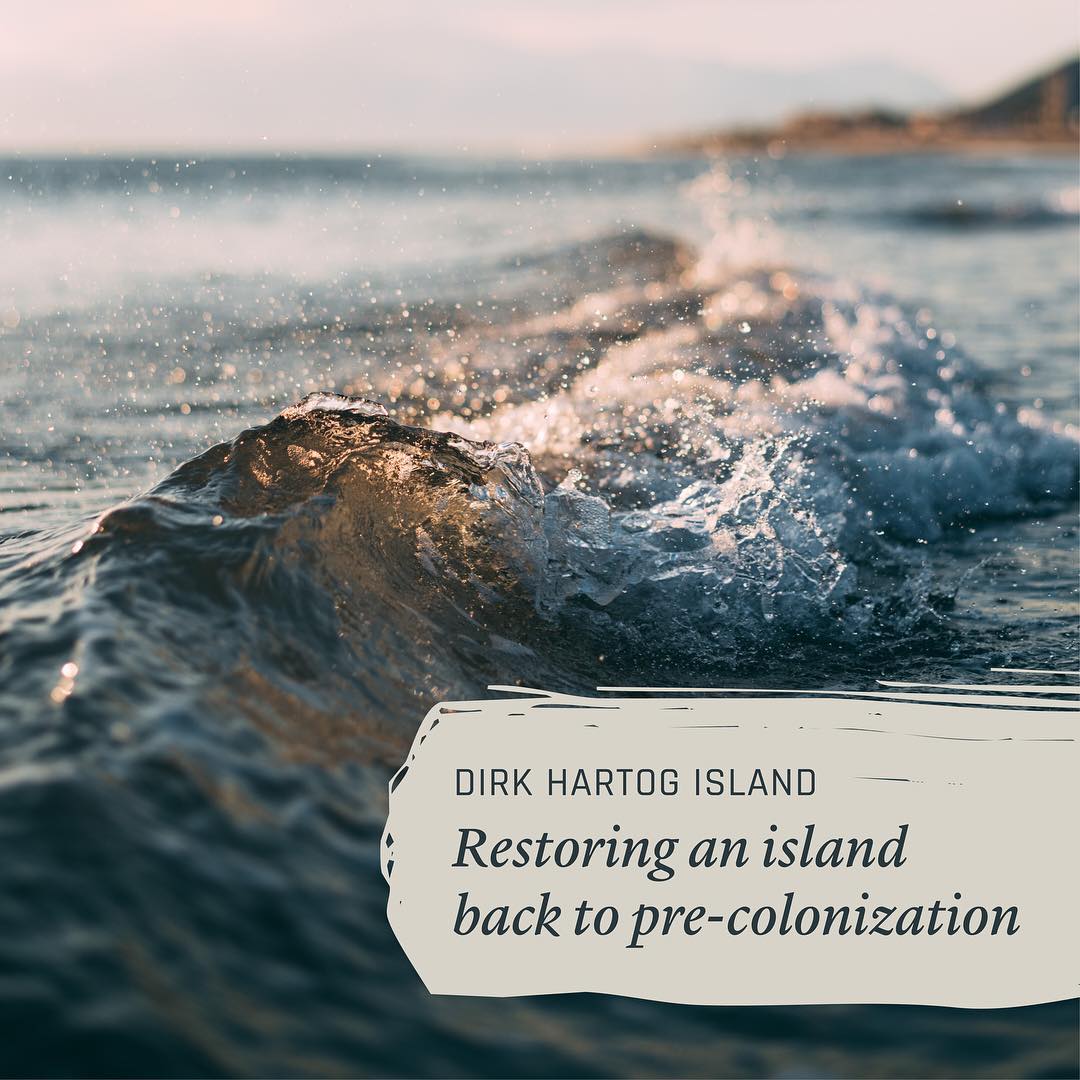