Currently up to one million species are threatened with extinction (many within just the next few decades), yet hypercapitalism rolls on. Sir Robert Watson, the chair of the rather long-windedly named Intergovernmental Science-Policy Platform on Biodiversity and Ecosystem Services (IPBES) summarized a recent report by stating that: “the health of ecosystems on which we and all other species depend is deteriorating more rapidly than ever. We are eroding the very foundations of our economies, livelihoods, food security, health and quality of life worldwide.”⁠
⁠
The future doesn’t look great on a number of things including this but reports do always tend to include a paragraph or chapter on hoping for a better outcome. And, really, we already know we can fix it if we wanted to. The IPBES report called for “transformative change as a fundamental, system-wide reorganization across technological, economic and social factors, including paradigms, goals and values.”⁠
⁠
That’s quite a big, sweeping statement. Essentially, we need to conduct a complete revolution of the system as we know it today. That’s extremely overwhelming but what we constantly keep in mind is that we didn’t always live within this paradigm. We’ve done others. We can do a new one. 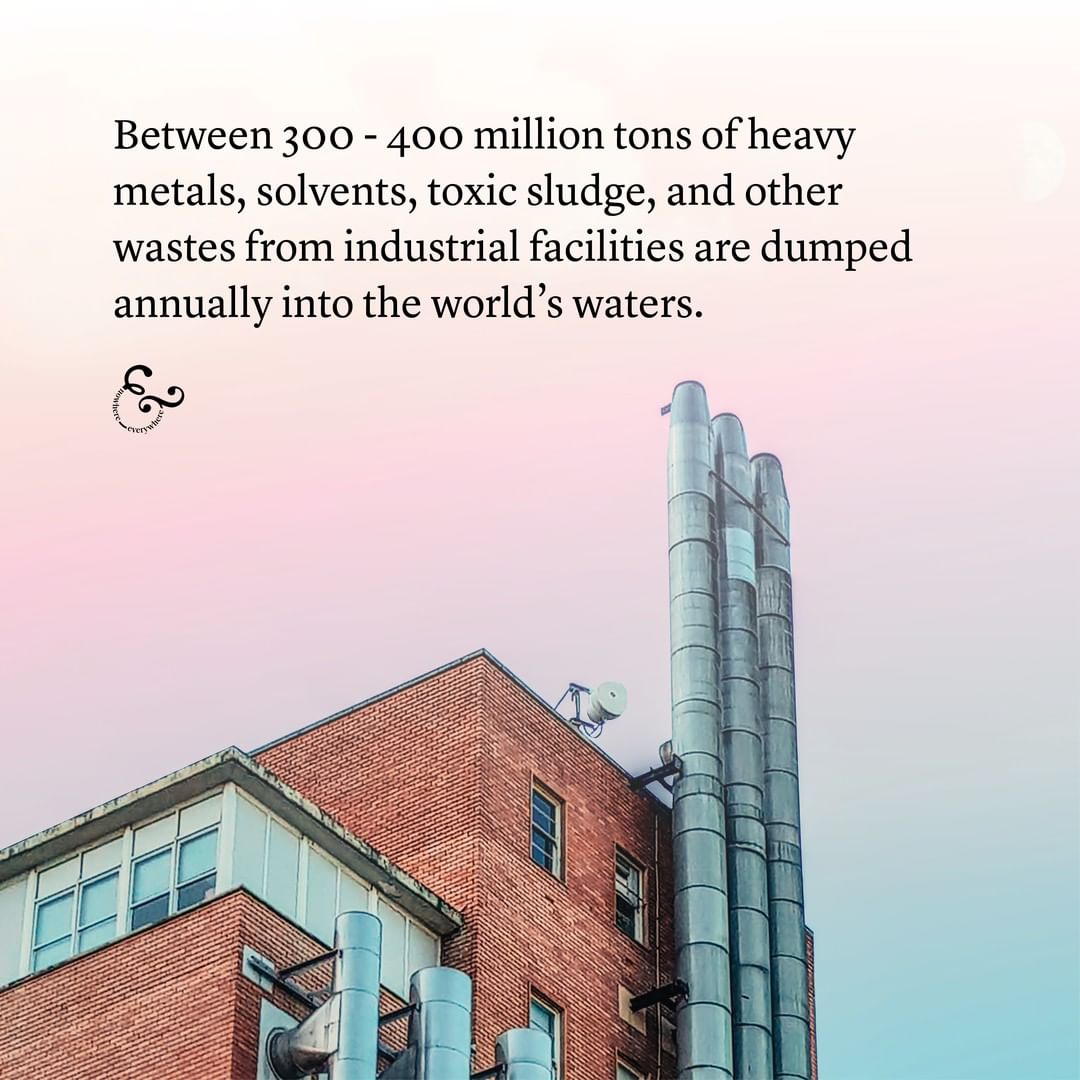