How many birds can you spot in a park session outside enjoying the sun? It’s a great way to get kids involved too. Lis spent years going to Belize for work and birding became a really interesting activity (helps when there are hummingbirds and toucans flying around!).

In Australia, scientists and conservationists are calling for changes to the national environment law to urgently address failures in how it is protecting native wildlife, including bird species like this Carnaby’s black cockatoo. Carnaby’s Black-Cockatoo populations have declined by over 50% in the past 45 years, and they no longer breed in up to a third of their former breeding sites in the Wheatbelt, Western Australia. A large proportion of the remaining population now is past breeding age. When these older birds die, there will be very few younger birds to take their place.

There are a number of threats facing Carnaby’s Black-Cockatoo including habitat fragmentation, removal of nest hollows for use as firewood (it takes over 100 years for woodland seedlings to mature and form hollows suitable for nesting), competition for hollows from other species, loss of native food sources caused by urban development, poaching and invasive species competing with and excluding Carnaby’s Black-Cockatoos from traditional nest hollows.

Birds Australia is leading a recovery program that assists rural communities in the management of breeding populations of Carnaby’s Black-Cockatoo and implementing recovery actions such as protection of existing breeding and feeding sites, revegetation, the development of corridors between breeding and feeding sites, repair of old and damaged hollows and control of competitor species. Local community groups and school children have also been planting feeding and nesting trees to support the species. 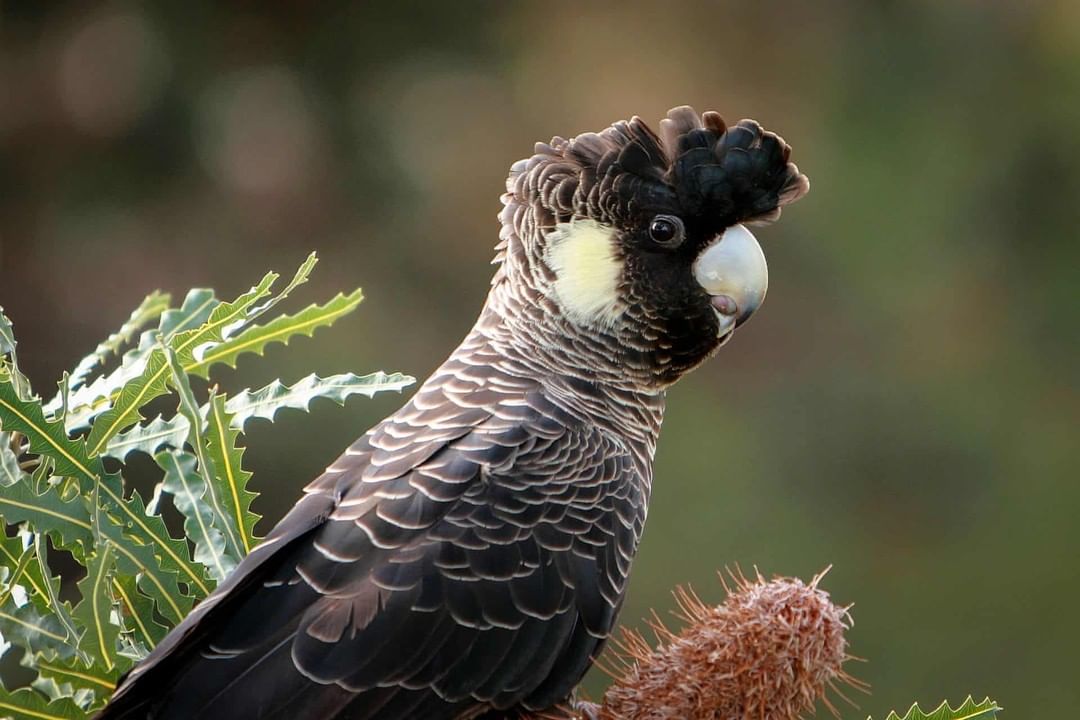