Chemicals harm amphibians by disrupting hormone production and could contribute to the loss of many species. A widely used pesticide (the chemical linuron – a potato herbicide) could be placing frog populations in danger by diminishing their ability to reproduce properly. Exposure to the chemical reduces male frog fertility as it skews the sex ratios of growing tadpoles significantly towards females. Scientists think about 40% of amphibian species are endangered, with habitat loss, climate change and pollution all taking their toll on these vulnerable animals. As frog populations are already under global threat of extinction, scientists are concerned that disrupting their natural reproduction could further hasten their decline. 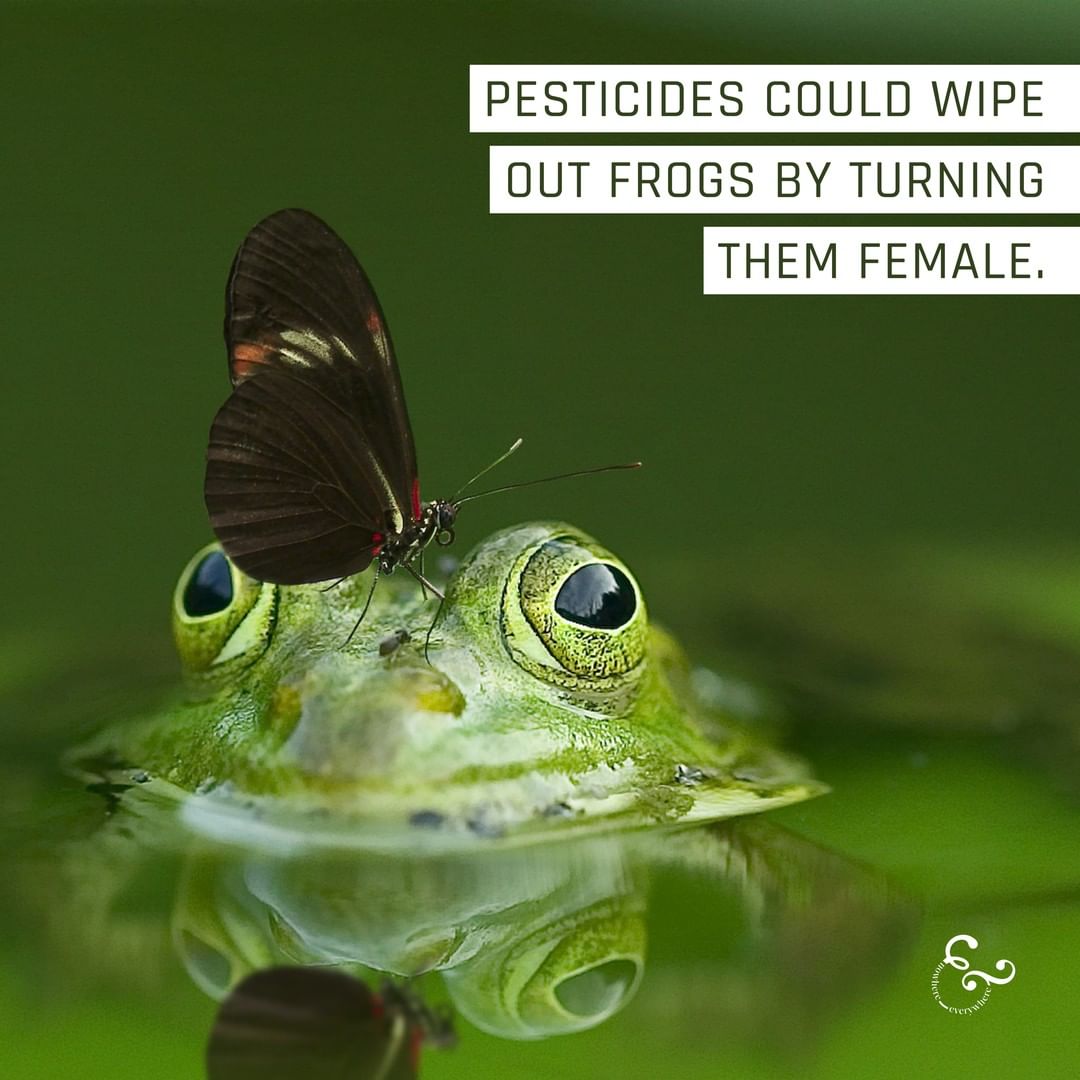