Have you heard of the Clouded Leopard that lives in Cambodia? What about the Asiatic Cheetah in Iran? The Florida Panther in America? The Persian Leopard? The Syrian Brown Bear? Most people who visit these countries aren’t thinking about these. All are critically endangered.⁣⠀⁣⠀
⁣⠀⁣⠀
In Iran, experts estimate that as few as 50 cheetahs remain in the central desert region. Environmentalists here are currently in jail for their work in documenting the cheetah (see Frans Lanting for more).⁣⠀⁣⠀
⁣⠀⁣⠀
The Florida Panther is on track for extinction due to habitat loss from commercial development and the increase of traffic vehicle deaths from increased humans in the area. Barely 200 adults are believed to be surviving. ⁣⠀⁣⠀
⁣⠀⁣⠀
The Clouded Leopard is under huge threat from deforestation and poaching for the wildlife trade. The last breeding population is at immediate risk of extinction, having declined 72% during the last 5 years. They are already likely extinct in Laos and Vietnam where increased poaching, logging & mining took over. ⁣⁣⠀
⁣⠀⁣⠀
In Syria, the Brown Bear was thought all but lost. Now it’s suspected there are a few reproducing high in the mountains after a number of sighted bear tracks. Only 1% of the land in Syria is protected.⁣⠀⁣⠀
⁣⠀⁣⠀
All this to say, we are losing a lot of animals rapidly. We’re losing genetic and species diversity at increasing rates. If you’re headed to a new country, go research what unique animals are there and then find a cause to support. A small donation, a centre to learn more like the Wildlife Alliance in Cambodia where this photo is from. 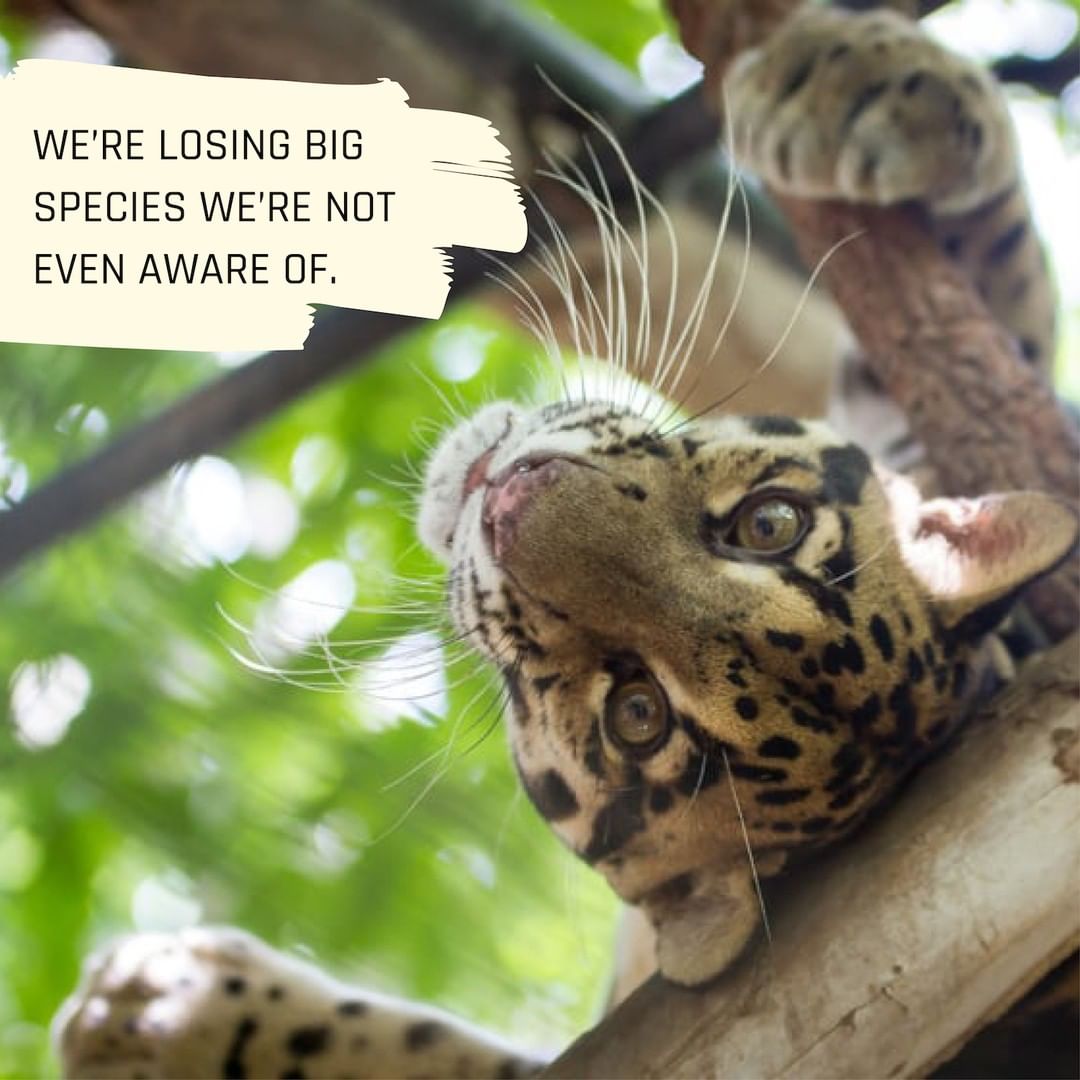