It’s been interesting to see the reactions to climate protests the past week. It doesn’t need to be your preferred way of action and you need not take part (as long as you’re also getting uncomfortable if you have privilege), but let’s keep this in perspective. History teaches us change never starts in the centre, it always starts on the fringes.⁠
⁠
Most governments are looking for easy way outs. It is far, far easier to make arrests of citizens (or to ban them) than to trial ministerial criminals who cozy up to mining companies, start wars and detain refugees. Far easier to complain to the media than enact climate policy that will keep us to 1.5 degrees warming. Far easier to moan about protestors than design legislation that regulates, outlaws and taxes our biggest polluters. Far easier to create outrage than educate a nation to act in our own interest.⁠ Far easier to get angry at people stating facts, rather than the facts themselves.⁠
⁠
Meanwhile we let the greatest criminals of our time walk around freely each day. Whether that’s the multi-millionaire executives of fossil fuel companies, the biggest shareholders that push them, the producers who drive consumption whilst enslaving others, or political leaders who not only fail to act, but act in opposition to a sustainable future. ⁠
⁠ ⁠
⁠We’re largely ignoring the plight of Indigenous peoples who have been protecting their land for thousands of years. Instead, we’re keeping First Nations people tied in long legal battles, and physical ones too. ⁠
⁠
And within our own environment groups we are, at times, losing sight of the big picture by being embroiled in the little or actively looking away at problems we don’t want to see or analyze. All of us here love nuance. We are detail fanatics. But it’s doesn’t help getting caught up in the small stuff when we’re not addressing the big. No squabbling. No distraction. Only action.

See all the facts in a slider here. 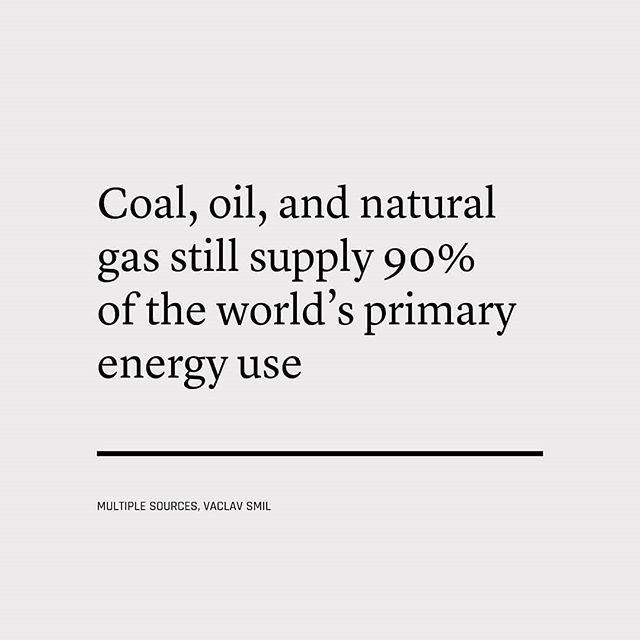