Colorado could save $2.5 billion by rapidly shutting down its coal power plants - Nowhere & Everywhere

When there’s an economic case for progress too, it really should be a done deal! Due to plenty of sunshine & wind, Colorado has enormous potential for renewable energy yet the state gets only 3% of its electricity from solar and just under 18% from wind. ⁣⠀
⁣⠀
PacifiCorp, which owns coal plants there recently revealed that 13 of its 22 plants are not economic and an analysis commissioned by the Sierra Club showed that it would be cheaper to replace 20 of the 22 plants with wind. ⁣⠀
⁣⠀
Vibrant Clean Energy research also released a paper this year detailing the economic effects of shutting coal plants in Colorado. Long story short: Through 2040, the state could capture $2.5 billion in net savings by rapidly phasing out its coal, while providing reliable power, lowering customer power bills, improving public health, and reducing carbon emissions by more than a half-billion metric tons.⁣⠀
⁣⠀
“This saving is in addition to repaying all the remaining capital on the coal power plants,” as per the VCE. The Governor has recently promised to target 100% clean electricity by 2040 so this is a space to watch in the States!⠀
⁣⠀
Source: Vox, VCE 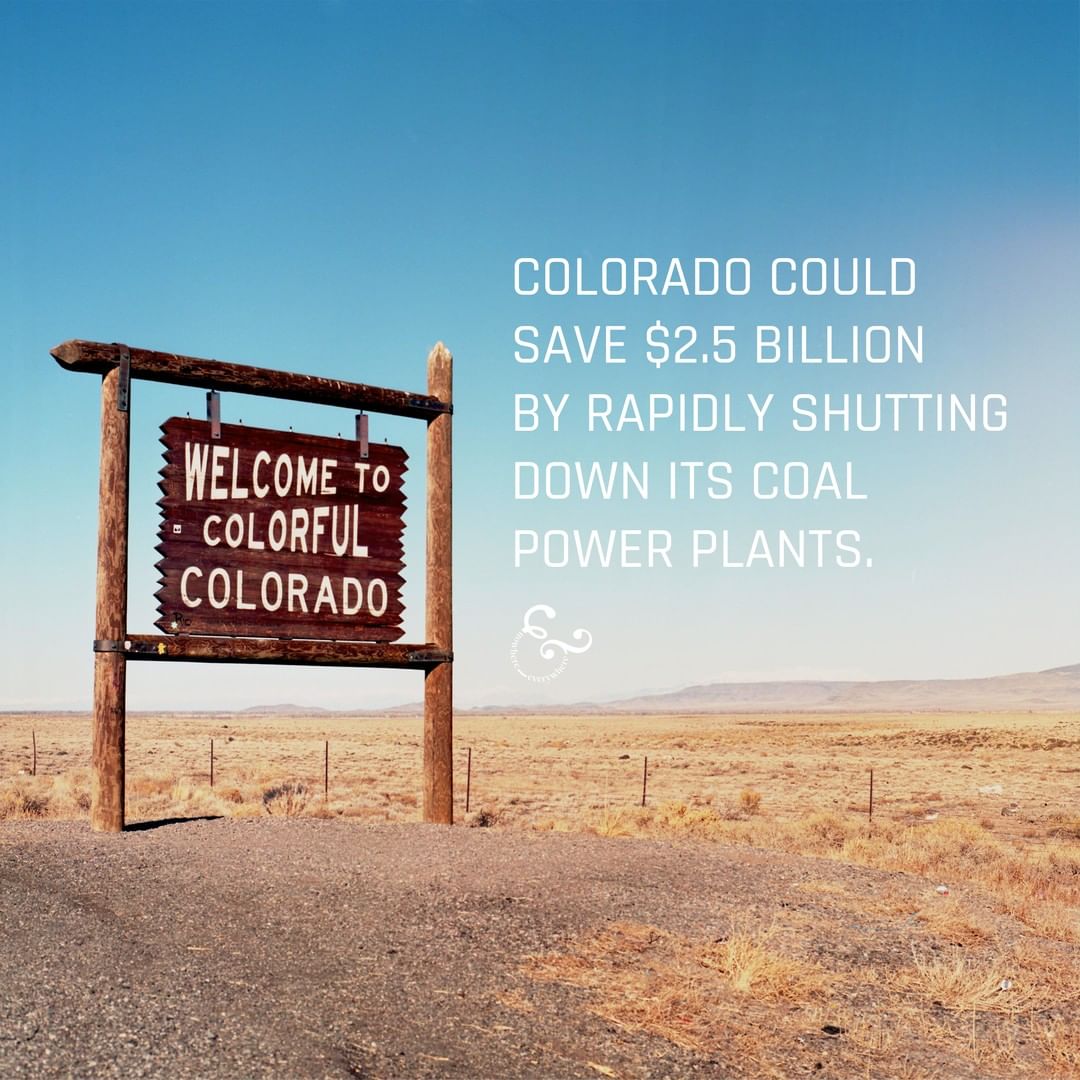