Approximately 3.2 billion people are suffering from degraded soil and the UN Secretary-General António Guterres has warned that the world loses 24 billion tons of fertile land every year, largely due to agriculture.

95% of our food is grown in top soil so it’s an extremely important part of our life – and one we largely ignore. We may have only approximately 60 harvests left before our soil quality is diminished to the point of no return (we can’t see any published journals on this but it’s a UN FAO cited figure in an area that would be incredibly difficult to accurately calculate… so take it with a grain of soil!). Generating three centimetres of top soil takes about 1,000 years, so if current rates of degradation continue all of the world’s top soil could be gone by the end of the century. We might implement a whole lot of technological solutions but that’s pretty shocking – and causes a lot of unease about our food security and eco-systems.

In our efforts to produce more and more food at low cost, we keep stripping nutrients from the soil and working against nature rather than with it. We also favor chemical laden farming techniques, deforestation which increases erosion, and of course climate change. Regenerative agriculture can change this.

Our soils play a key role in absorbing carbon and filtering water. Soil destruction also creates a really vicious cycle; less carbon is stored, the world gets hotter, and the land is further degraded._ We’ve seen first-hand what loss of fertile land can cause – often including forced migration and hunger. We need to restore our lands to reduce these risks, including the risk of conflict, allow everyone access to a secure, and local, food supply (wherever possible) and address the climate and biodiversity crises. 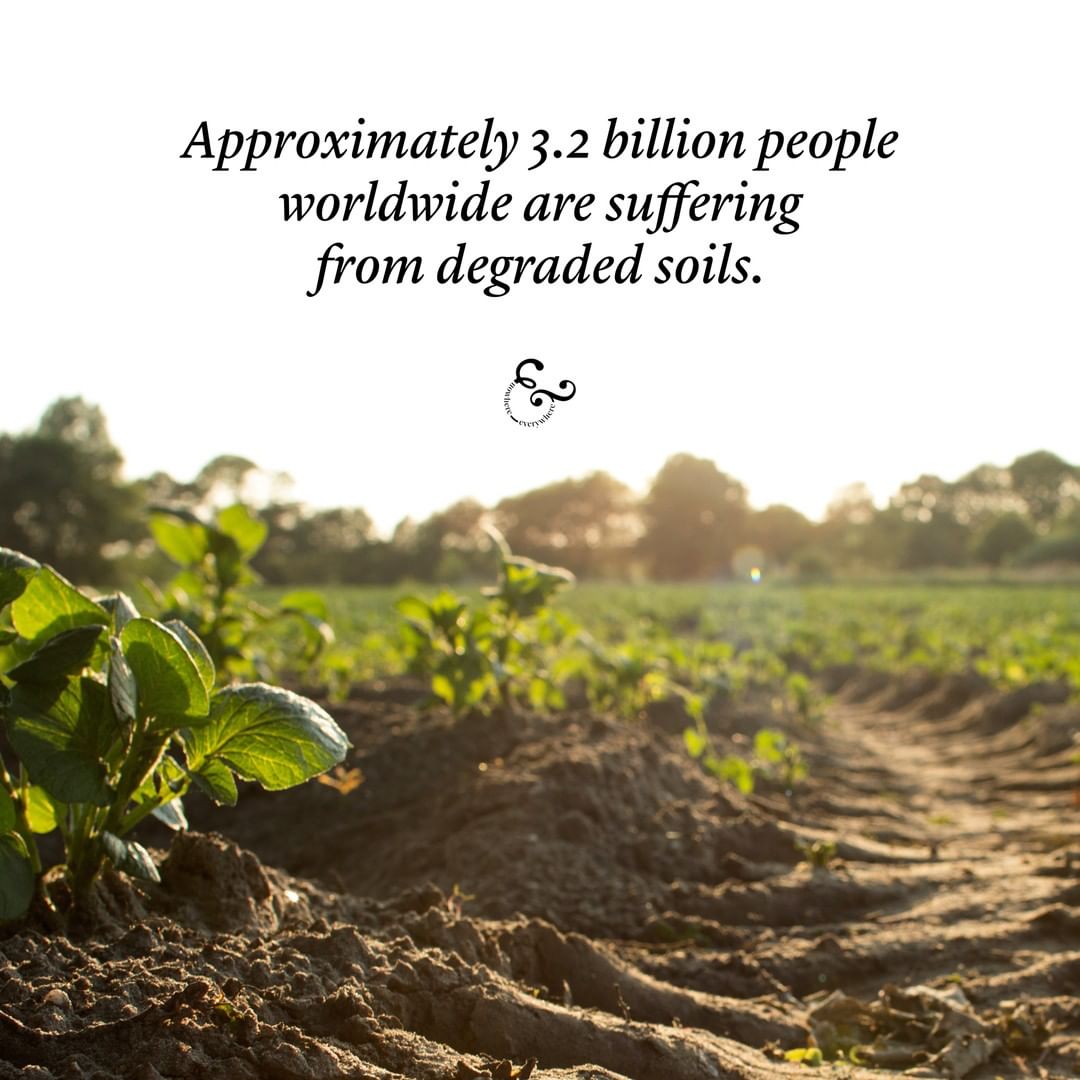