Did you know Cambodia has tigers? - Nowhere & Everywhere

A lot of tourists to Cambodia have no idea that not long ago there were still tigers, bears and leopards in the wild. The country has since experienced severe and devastating deforestation (one of the higest rates in the world) and numerous droughts. The last record of a tiger in Cambodia was in November 2007 from Srepok Wildlife Sanctuary, Mondulkiri. ⁠
⁠
Acknowledging the species’ functional extinction from Cambodia tiger reintroduction was identified as a critical action in the Cambodia Tiger Action Plan (CTAP) and in doing so Cambodia became the first country to acknowledge 21st century national loss of tigers and to develop clear steps for recovery.⁠
⁠
The incredible @wildlife_alliance are working toward tiger reintroduction plans and ensuring that Cambodia makes a contribution to the global goal of doubling wild tiger numbers. 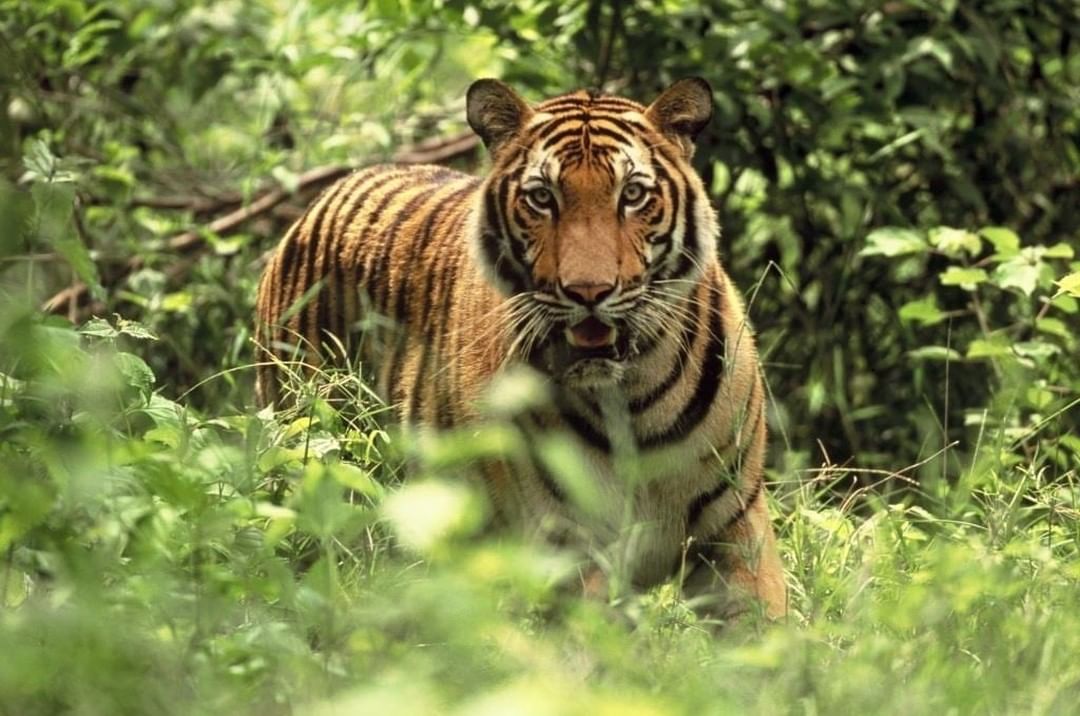