Did you know that air pollution caused an additional 8.8 million premature deaths in 2015? - Nowhere & Everywhere

Did you know that air pollution caused an additional 8.8 million premature deaths in 2015? One of the unexpected impacts of Covid is that the reduction in air pollution in a number of cities likely saved a whole lot of lives (for the moment) whilst we reduced demand and kept ourselves home.

It is one of the most under discussed public health topics and it intersects directly with social justice. The wealthier you are the less you will suffer from exposure to air pollution. Air pollution greatly affects lower socio-economic communities, communities of color and low income countries but it is prevalent nearly anywhere.

Using a new method of modelling the effects of various sources of outdoor air pollution on death rates, researchers found that air pollution caused an estimated 790,000 extra deaths in Europe in 2015.

“To put this into perspective, this means that air pollution causes more extra deaths a year than tobacco smoking, which the World Health Organization estimates was responsible for an extra 7.2 million deaths in 2015. Smoking is avoidable but air pollution is not. The number of deaths from cardiovascular disease that can be attributed to air pollution is much higher than expected. Each of these deaths represents an average reduction in life expectancy of more than two years.”
– Co-author of the study Professor Thomas Münzel

As a result of these findings, the researchers say that national governments and international agencies must take urgent action to reduce air pollution, including re-evaluating legislation on air quality. We all also know that we need to significantly change how we live including transport and industry. 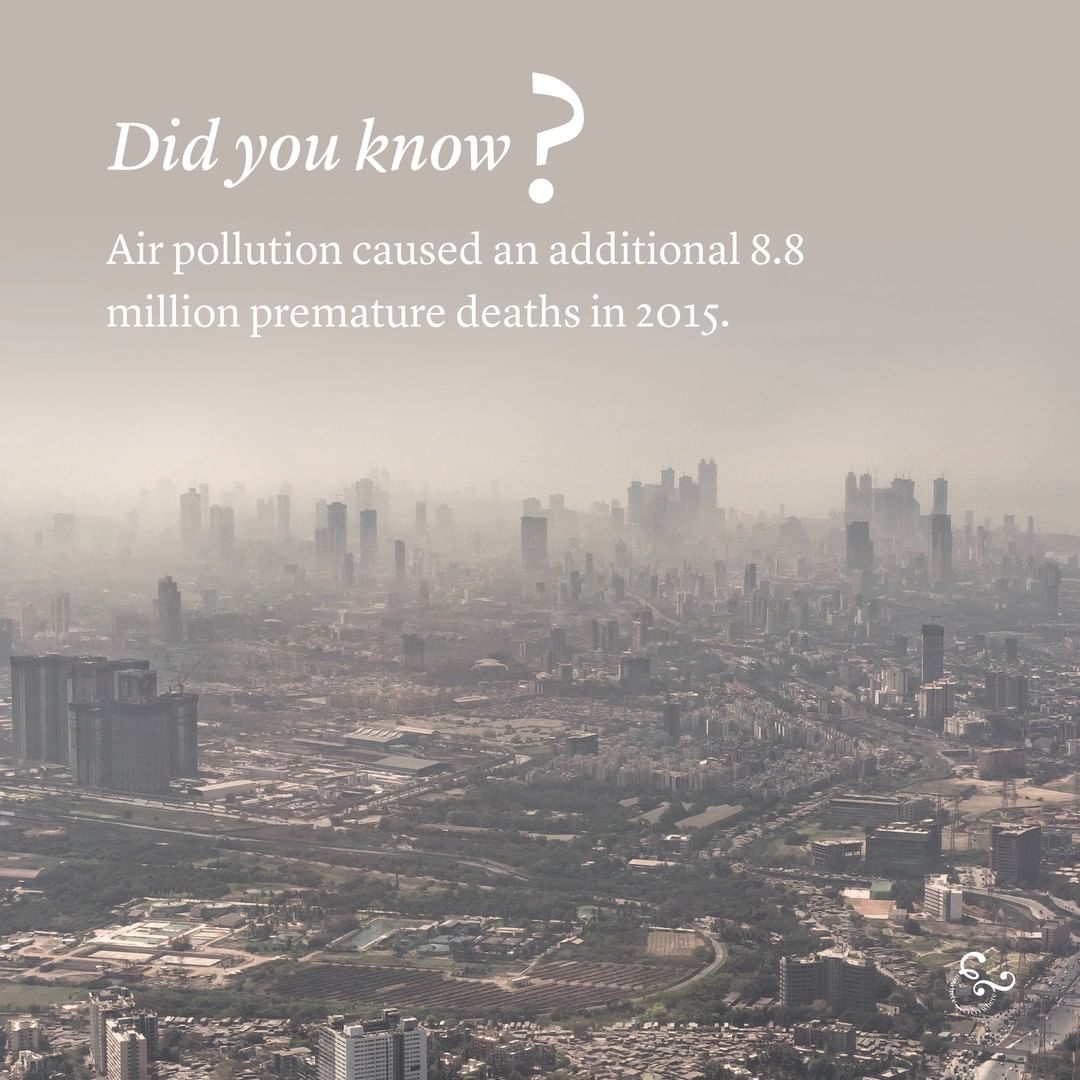