Did you know that the combined emissions of the top meat and dairy companies exceed those of highly industrialized nations such as Germany or the UK? - Nowhere & Everywhere

Did you know that the combined emissions of the top meat and dairy companies exceed those of highly industrialized nations such as Germany or the UK? This is bringing about a wide range of negative consequences for the planet in addition to contributing to climate change. Meat production contributes to the depletion of precious water resources – around 1,695 litres is needed to produce just one quarter-pounder burger – and according to the Yale School of Forestry, cattle ranching is the largest driver of deforestation in every Amazon nation, accounting for 80 percent of total clearance.

Wherever it is accessible to you, see if you can reduce your meat and dairy intake; particularly beef. Try meatless Monday’s or alternatively, Meat-only-on-Mondays and head for oat milk over almond which is a lot kinder on our environment. We like making our own – it’s cheaper, you can often buy oats in bulk in cities and it’s quick and easy (add water and strain through). Also, support local and Indigeneous organizations in the Amazon who are protecting their country and programs & funds that place conservation about capitalism allowing local peoples to preserve their land. It’s a complicated issue and also a human rights one. 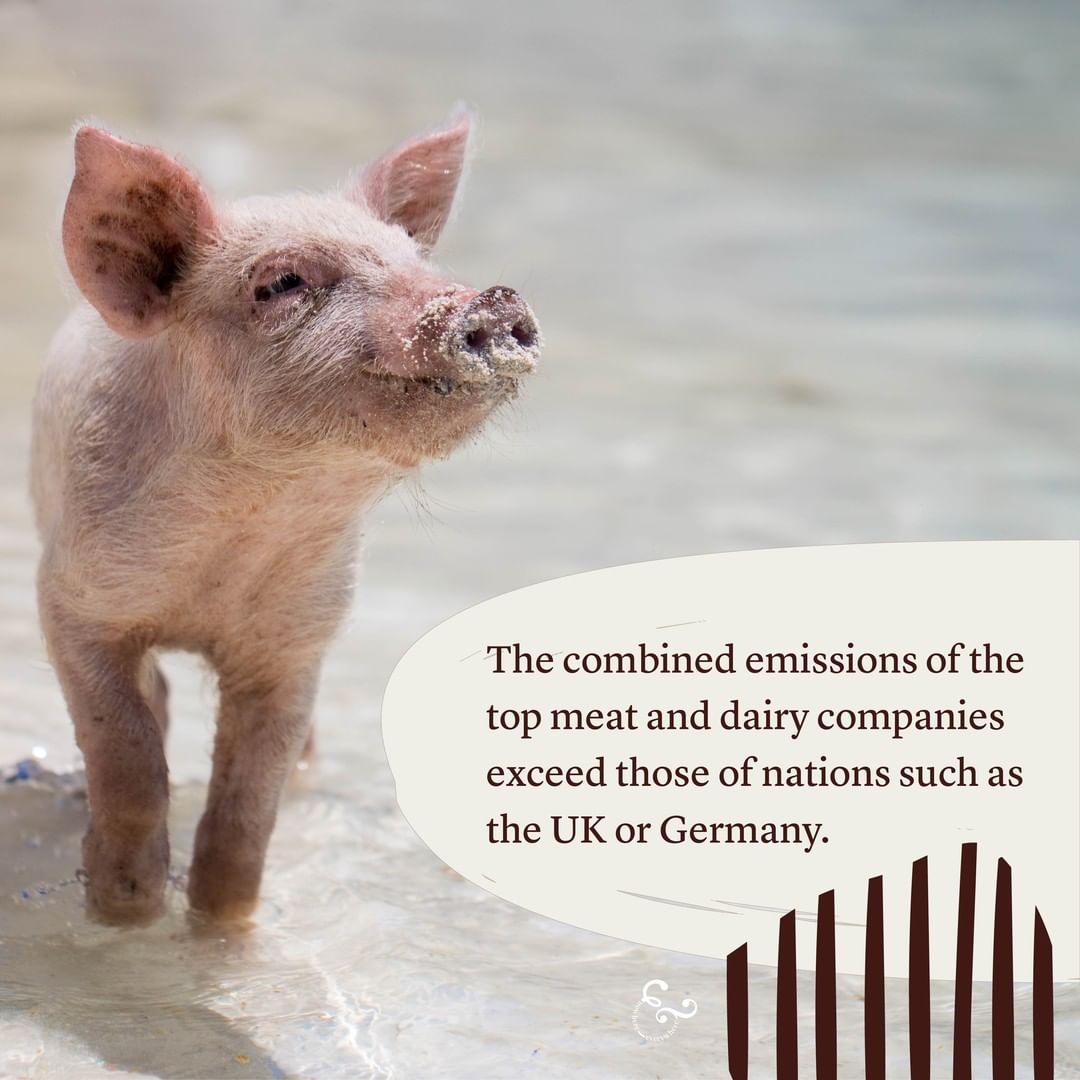