Smaller, more fragmented populations of animals and plants can lead to genetic isolation or bottlenecking, where genetic diversity within each population begins to decline and homogenize (become more similar). ⁠
⁠
Over time, this decline of genetic diversity can be really problematic as the population has less capacity to adapt to rapid change (such as climate change or disease). More diversity means more likelihood that at least some individuals will possess enough tolerance to survive the changes. Low diversity can also indicate that there has been inbreeding due to a decrease in population size. ⁠
⁠
We’re seeing a major reduction in the diversification of a number of species including the Cross River Gorilla in Cameroon and Nigeria, and the Koala in Eastern Australia.⁠
⁠
A recent study even noted that more than just genetic diversity, chimpanzees appear to be losing their behavior and cultural diversity too – something that is far less studied but also important to biodiversity. 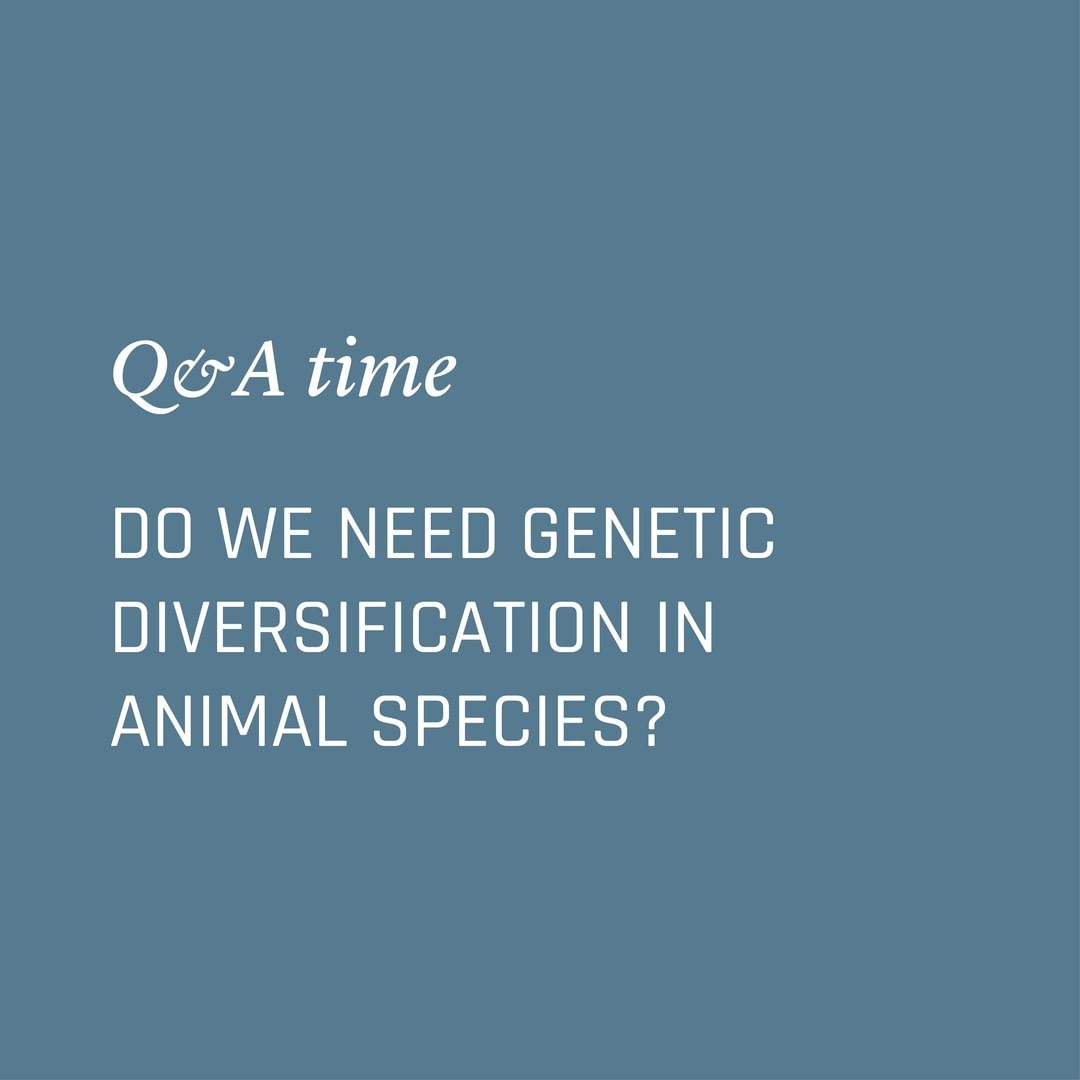