There’s a lot more talk around environmental racism and climate justice but often we forget the stories. We don’t hear about the very real ways it affects people in daily life. ⁣
⁣
The team at The Conversation recently wrote a piece about one clear example. A team of Harvard school of public health scientists estimated that 53 premature deaths per year, 570 emergency room visits, and 14,000 asthma attacks annually could be attributed to pollution from a coal power plant in Salem, Massachusetts. What’s more, people living within 30 miles of the coal plant, were between 2 and 5 times more likely to get respiratory problems and other illnesses than those living farther away do.⁣
⁣
The plant burned coal imported from La Guajira, Colombia, mined from Cerrejón, one of the world’s largest open-pit coal mines. That same mine has displaced thousands of Indigenous people through physical force, coercion and the contamination of farmland and drinking water. ⁣
⁣
Fossil fuels require what journalist Naomi Klein calls “sacrifice zones” – places and communities damaged or even destroyed by fossil fuel drilling and mining. Politicians and other decision-makers tend to overlook these harms and injustices and most people are generally unaware of these issues.⁣
⁣
The toll taken on people burning fossil fuels is always on those we have decided can bare the burden of pollution, health problems and exploitation. Stopping fossil fuels isn’t just about rescuing our own future from climate change, it’s about justice, fairness and equality. And hopefully that also comes with the accounting of true costs and reparations. ⁣ 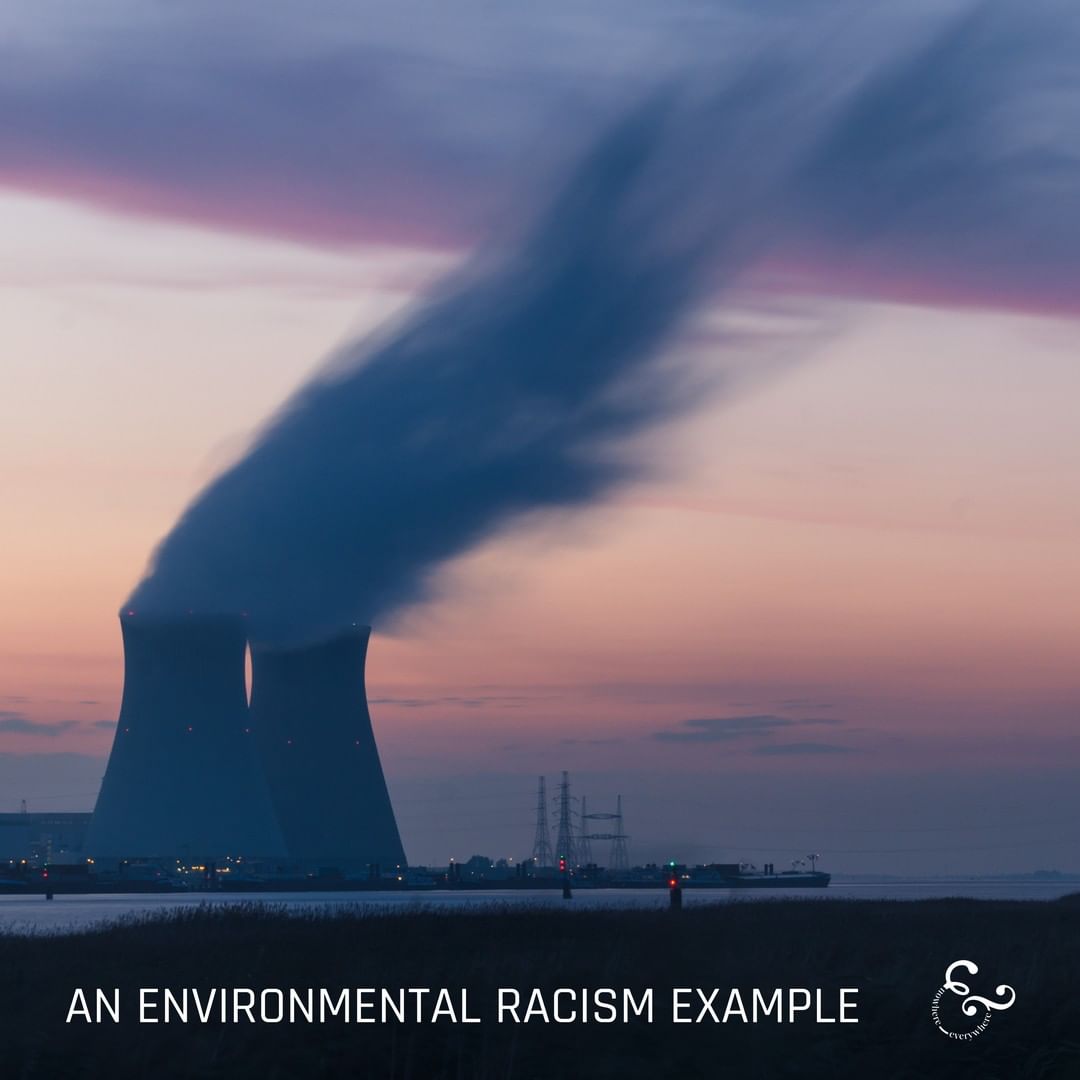