Loss of continuous forests due to deforestation for palm oil plantations and increased human-elephant conflict are the major threats to the Borneo pygmy elephant. Borneo’s elephants are a high conservation priority, yet they remain the least-understood elephants in the world. There is continued debate on the status of the Bornean Elephant, which has been genetically distinct from the mainland species for more than 300,000 years. It is thought that these elephants may be descendants of a population of Javan elephants, brought over to Borneo by the Sultan of Sulu. Since the Javan elephant was hunted to extinction on Java and Sulu during the 19th century, this makes the Bornean Elephant of great conservation interest! 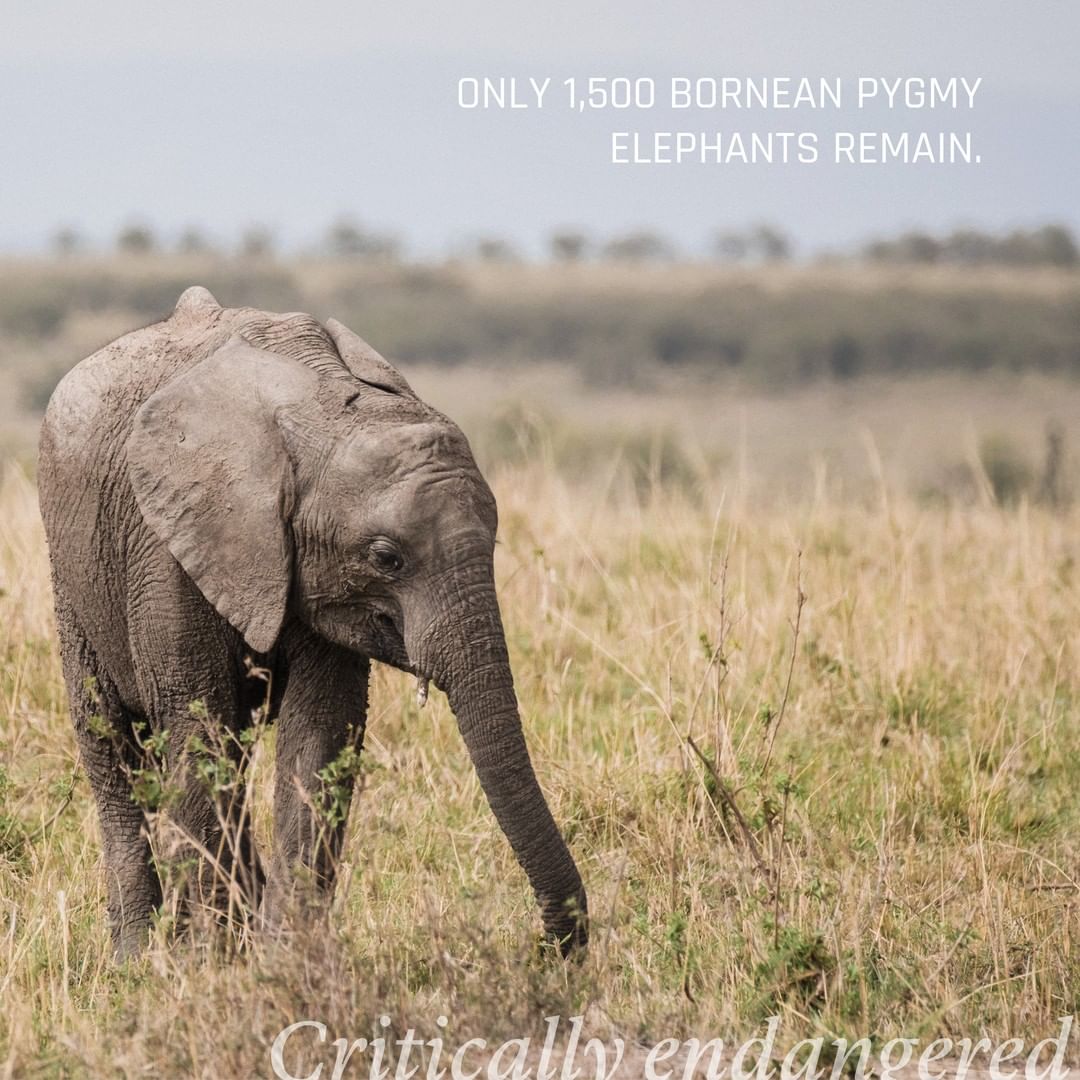