Did you know that flamingo species have evolved to live in some of the planet’s most extreme wetlands, like caustic “soda lakes”, hypersaline lagoons or high-altitude salt flats? Across the six flamingo species, there are only about 30 regularly used, highly specialised breeding sites worldwide – so what if something happens to one of these? Flamingos have evolved in such hostile environments with few rivals, they would have trouble adapting to a more competitive lifestyle elsewhere. If humans take too much water from a lake, mine the lakes or climate change causes excess evaporation, then salinity levels will become unstable in the environments. Populations of cyanobacteria can explode and flamingos end up consuming new species which can poison them and cause mass deaths. The importance of these unique, and apparently hostile, wetlands is clear to see, and it is clear that we are already harming these unique and fragile ecosystems. If humans were to cause drastic changes, the spectacular pink inhabitants would vanish forever. 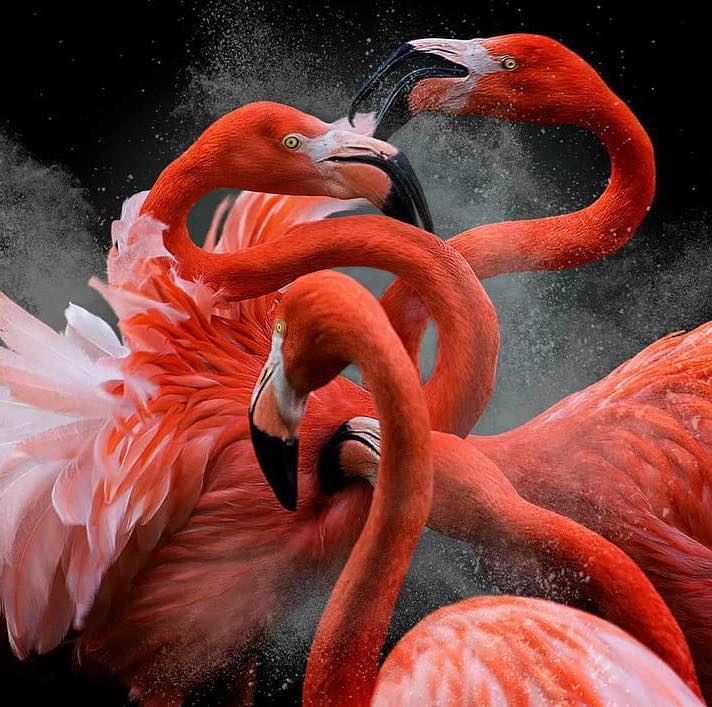