Give a man a fish and you feed him for a day. Teach a man to fish and he will wipe out the entire ecosystem. - Nowhere & Everywhere

Historically, the remoteness of some areas of the ocean (like those beyond national jurisdiction) and a lack of knowledge, placed them beyond the reach of human influence. In recent decades though, technological & scientific advances, and growing demand for resources, have increased the interest in areas beyond national jurisdiction exponentially, driving exploration, exploitation and subsequent degradation. ⁣⠀
⁣⠀
For example, fishing activities have expanded to the high seas and even into the deep sea resulting in bottom trawling, over-exploitation and un-regulated fishing. The state of the oceans has never been more perilous. Our current use and reliance on marine ecosystems and their resources is unsustainable. ⁣⠀
⁣⠀
Pressures from pollution, overfishing, invasive species, biodiversity and habitat loss are being exacerbated by climate change, rising sea temperatures, deoxygenation and ocean acidification; all reducing the resilience of our seas.⁣⠀
⁣⠀
To make matters wrose, areas of the ocean also act as sinks for global degradation. One commong example is the “Great Pacific Garbage Patch”, the gyre of plastics and marine debris for whom nobody is jurisdictionally responsible that The Ocean Cleanup is attempting to clean. We are curring playing a risk game losing species, ecosystems and potential resources before they are even discovered. 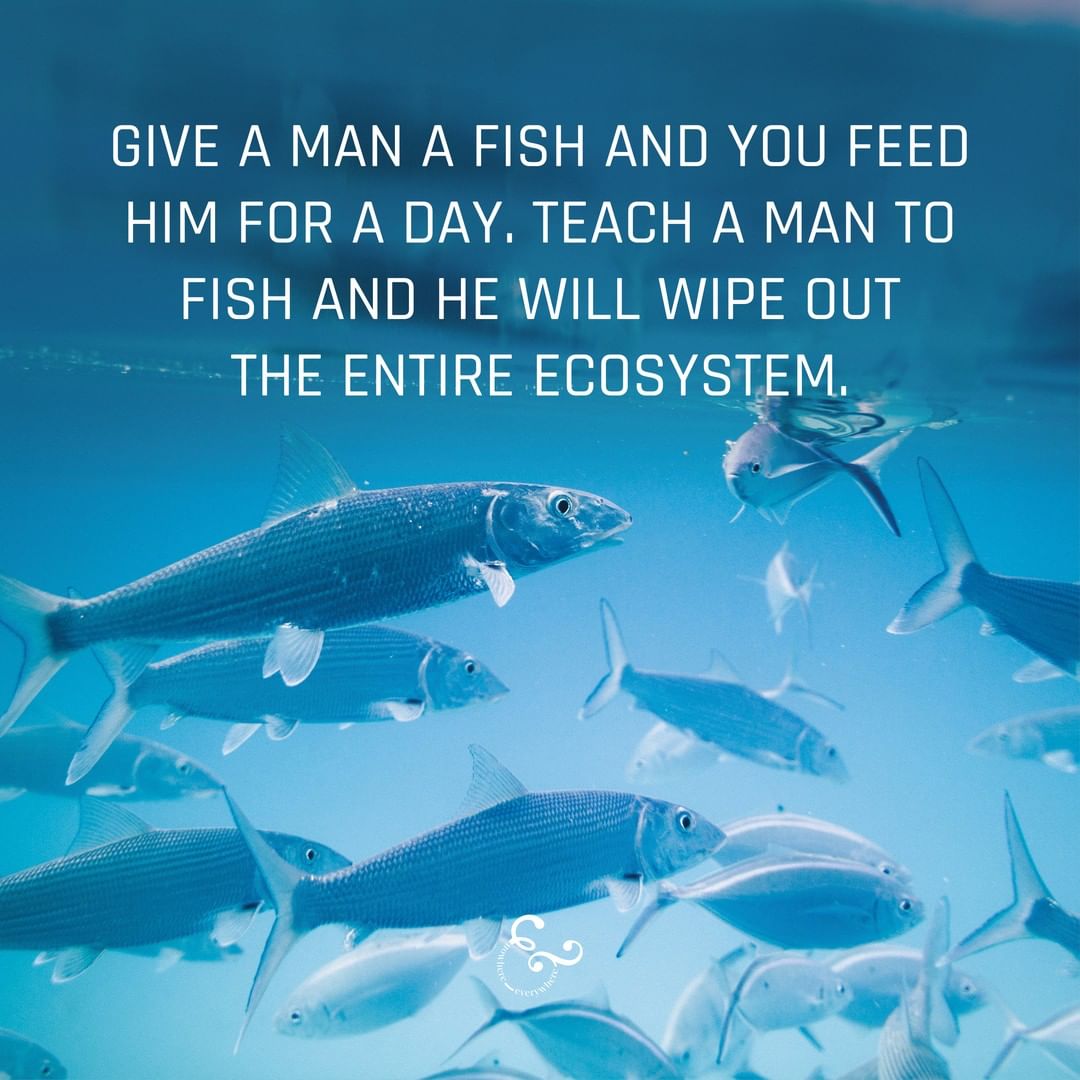