This year global resource consumption topped 100 billion tonnes for first time ever while global recycling of raw materials has fallen. Has a everyone here heard about the circular economy? There’s a new report from the last few years called the Circularity Gap Report. It found that re-use of minerals, fossil fuels, metals and biomass decreased in the last two years from 9.1% to 8.6%. Not our best efforts!

“No country is meeting the basic needs of its citizens while also operating within the physical boundaries of our planet.” – Mr Marc de Wit, Director at the non-profit Circle EconomyThe resources fuelling our economy (and the way we live) increased more than 8% in just two years from 93 billion tonnes in 2015 to 100.6 billion in 2017 (the last year for which data is available).

Since 1970 (the first Earth Day!) our population has doubled, the economy has grown fourfold, and trade has expanded tenfold, a trajectory which keeps pushing up the demand for energy and resources.

Global use of materials is projected to balloon to 170-184 billion tonnes by mid-century on our current path according to the gap report.

High-income countries consume approximately 10x more resources per person than low-income countries and produce far more waste. The report noted that much of what we consume comes from these nations and we then export our waste back.

We need to improve the living standard of millions of people in in low-income countries whilst protecting ecosystems that provide clear water, air and soil. The industrialized countries polluted the world in order to raise standards to where they are now. We need to recycle our natural resources consistently in order to have any chance at a sustainable (and equitable) future. 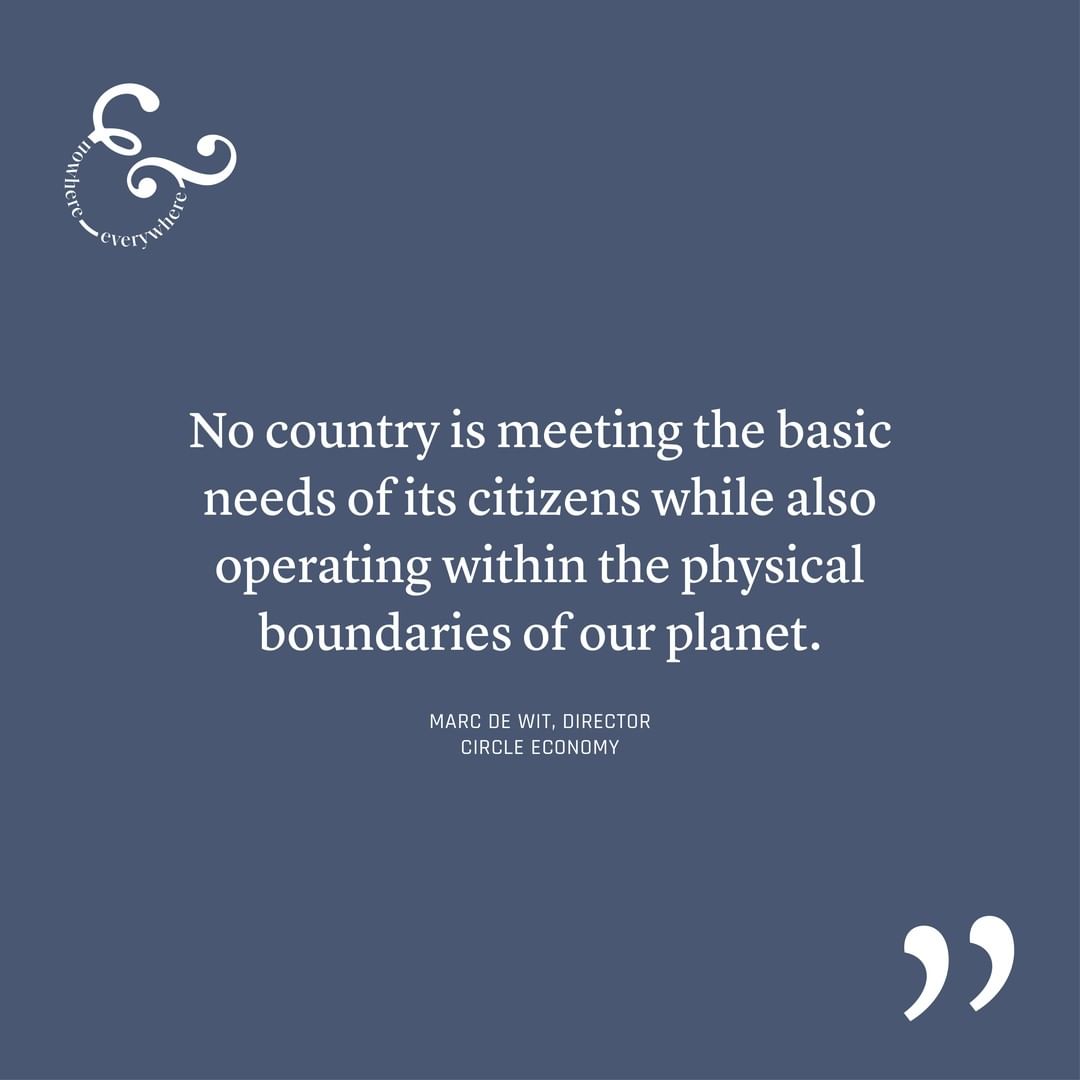