Has anyone been keeping up with hemp production in America? - Nowhere & Everywhere

Has anyone been keeping up with hemp production in America? There have been a few interesting developments over the past couple of years proving that things will happen wherever the money is.⁣⠀
⁣⠀
If you know American politics at all, you’ll know Mitch McConnell (Senate Republican Leader) is not the best of humans. He is a shrewd obstructionist, consistently stokes hyper-polarization and has been a climate denier for decades whilst receiving millions from the fossil fuel industry.⁣⠀
⁣⠀
But he has a rather ironic overlap into environmentalism. Hemp. Mitch loves hemp. He even has hemp pens that he signs bills with. He loves hemp because somebody told him that it could make his state full of farmers, rich. ⁣⠀
⁣⠀
Kentucky used to be a major tobacco grower so it has been looking for a good replacement. Hemp can often offer farmers 3 – 4 times the profit corn or soy provides. ⁣⠀
⁣⠀
Capitalism isn’t a reason we love for this but, since including it in the Farm Bill late last year, Kentucky looks like it’s going to double down on hemp farming. A right-wing state. Proving that, wherever the money is, politics will move. That’s an argument that’s largely being used in the renewables sector too and it’s one that, for political campaigns (many of which are happening right now), makes sense. You can promote job growth, and local economic incentives whilst appeasing environmental concerns.⁣ We are at the point though where we are just going to HAVE to do certain things even if it’s not economically profitable.⁣ Working solely within our system doesn’t work; some of the system has to change too (including our consumption).⠀
⁣⠀
What’s your thoughts? Should we be framing environmental solutions in terms of economics as that’s the structure we work within? What should politicians be doing?⁣⠀
⁣⠀
P.S. These are our 100% hemp produce bags with hemp drawstring & label, ethically handmade at our little centre, with the hemp supplied from a sustainable farm nearby. 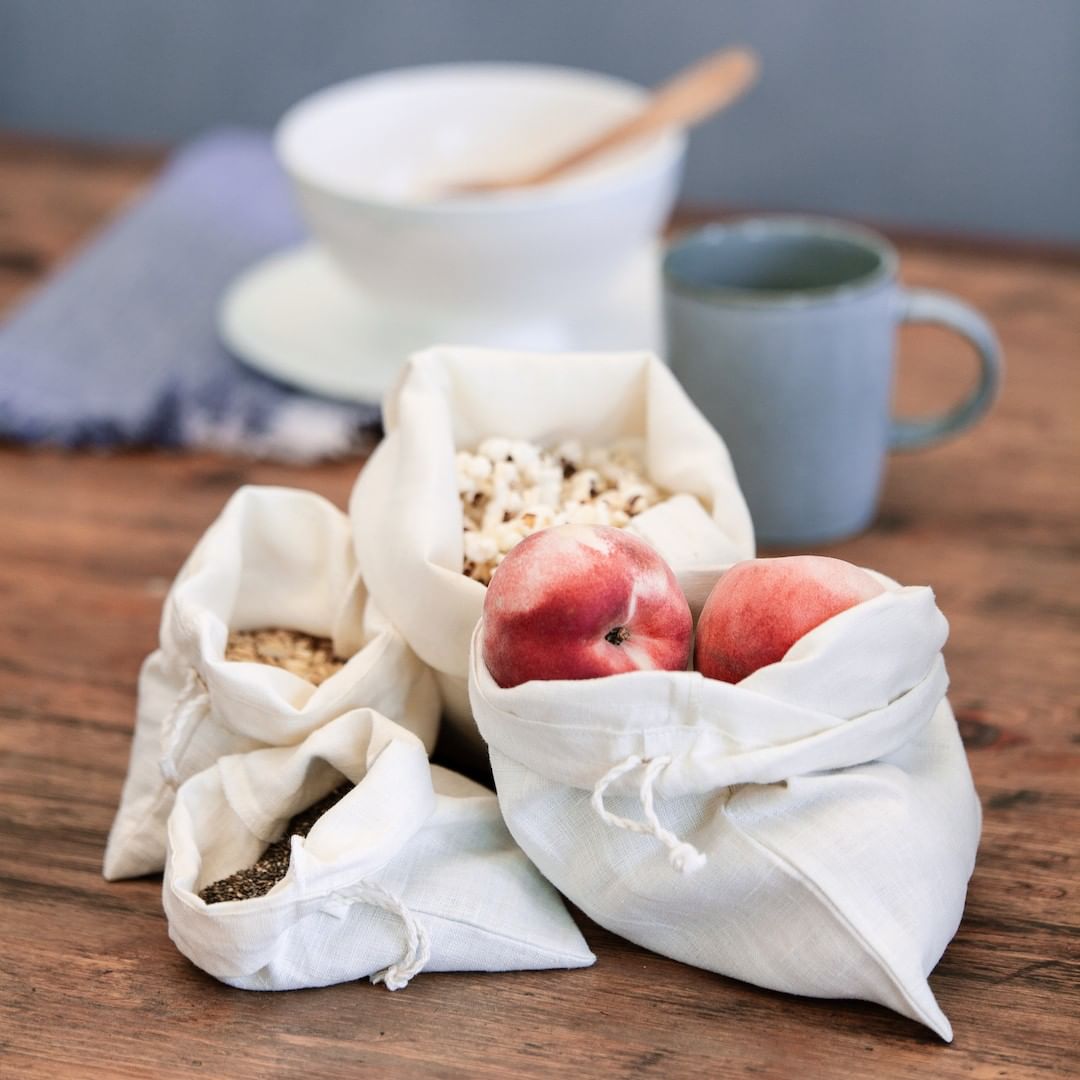