Have you ever wondered how many sharks are killed each year? - Nowhere & Everywhere

Have you ever wondered how many sharks are killed each year? Fisheries are exterminating sharks and rays at a rate of around 100 million a year though research shows it could be anywhere from 63 million to 273 million. About 11,400 sharks are killed per hour. This is in stark contrast to how many human deaths result from sharks – in 2017 this was 5 human deaths (and an average of six a year).

90% of the worlds sharks have been wiped out through fishing, shark finning and “shark mitigation” strategies. We read recently that new shark species may already be extinct due to overfishing. Though they may look scary (and we wouldn’t want to come across a big one unexpectedly!), this apex predator plays an important role in keeping our ocean’s healthy by maintaining the species below them in the food chain and serving as an indicator for ocean health. 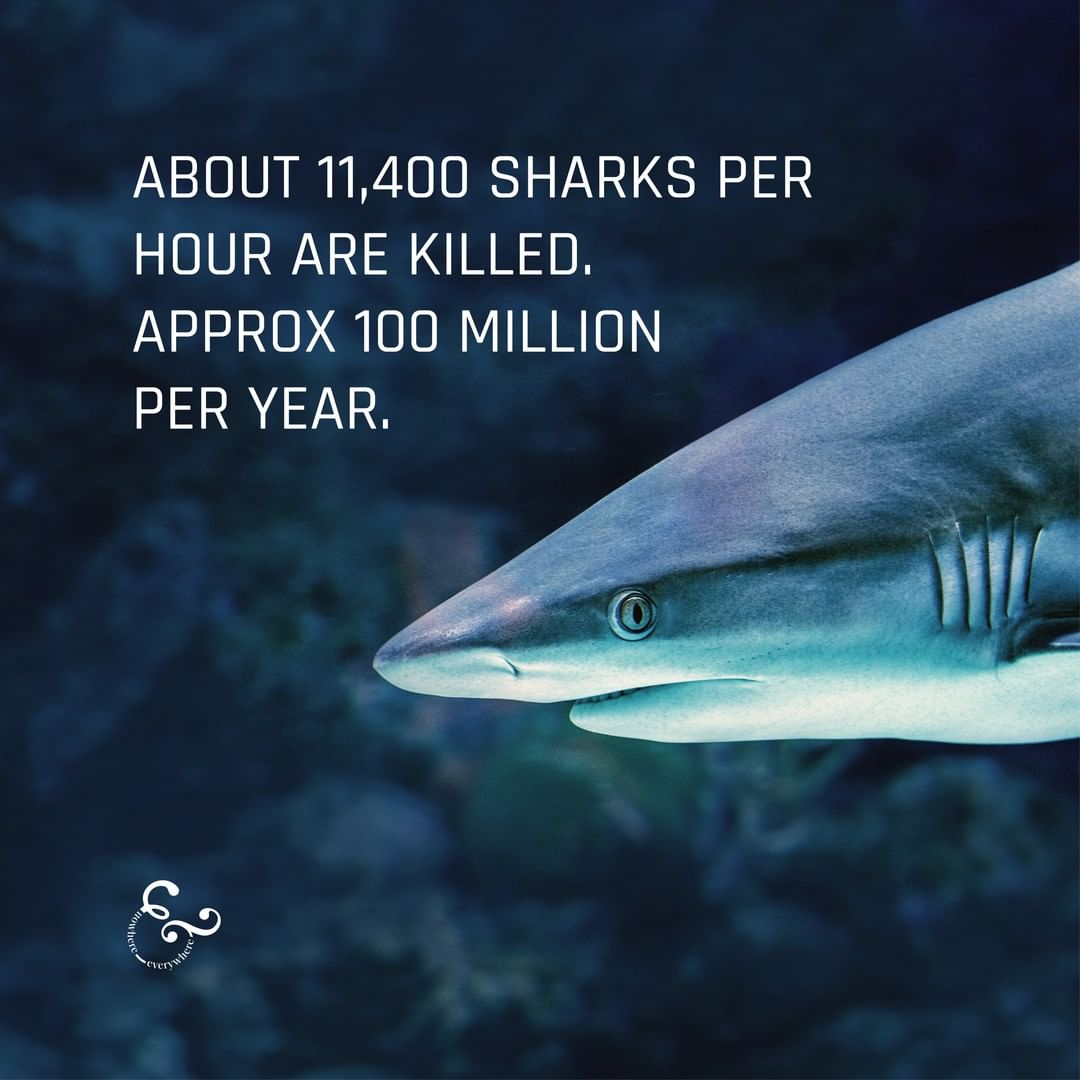