[QA] How much will our seas rise with climate change? - Nowhere & Everywhere

Sea level rise has accelerated and it is predicted that oceans are now rising at a rate of about a foot per century, forcing governments and property owners to spend tens of billions of dollars fighting coastal erosion. But if that rate continued, it would probably be manageable, experts say. The risk is that the rate will likely increase exponentially. Scientists who study the Earth’s history say waters could rise by a foot per decade in a worst-case scenario. Many experts believe that even if emissions stopped tomorrow, 15 or 20 feet of sea level rise is already inevitable, enough to flood many cities unless trillions of dollars are spent protecting them. How long it will take is unclear. But if emissions continue apace, the ultimate rise could be 80 or 100 feet. 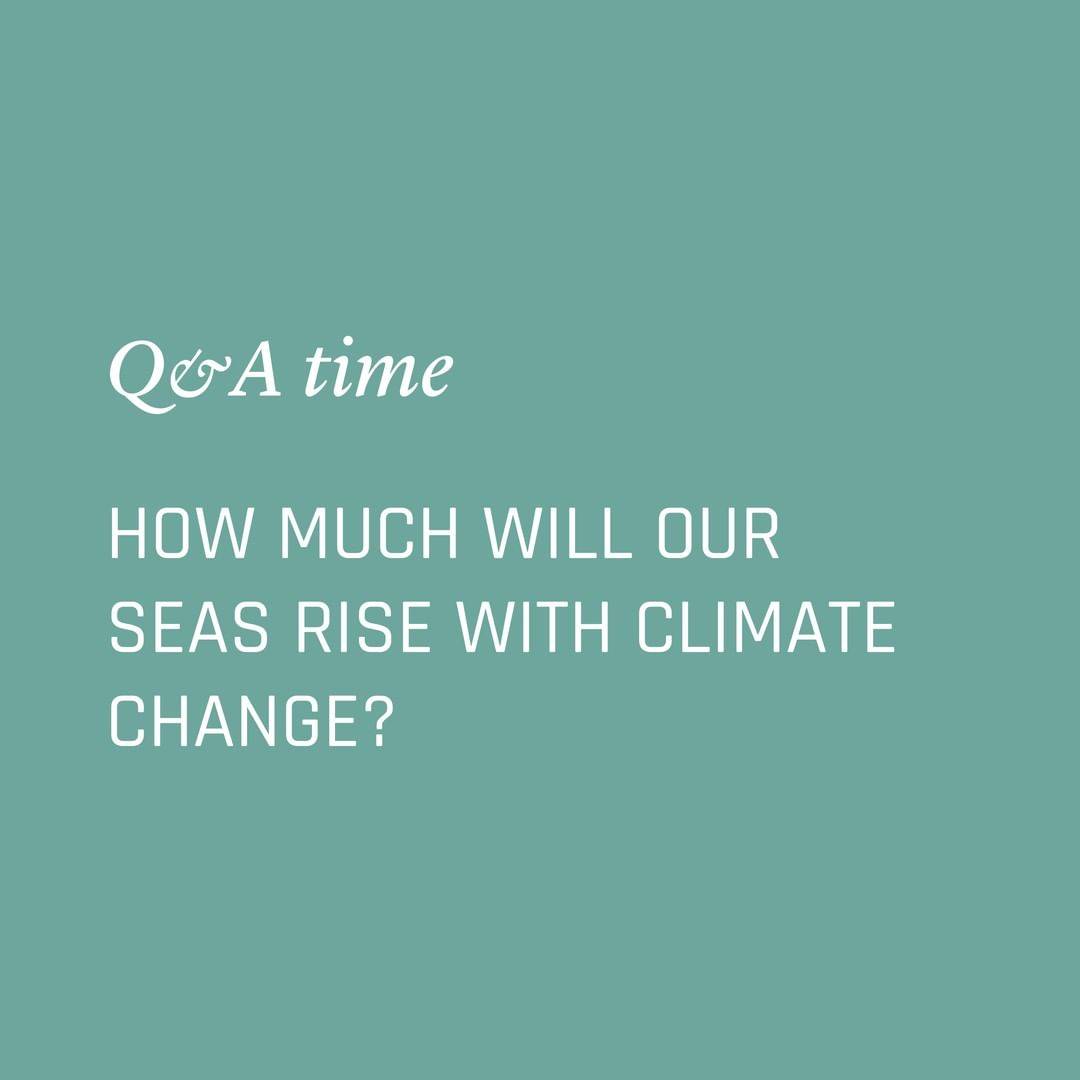