How will the UK achieve net zero emissions? - Nowhere & Everywhere

Will the UK achieve net zero by 2050? First up it’s important to note that 2050 isn’t good enough for high-income countries. It’s largely a political date so that we can feel good but governments (and companies) consider themselves not needing to do a whole lot. We have a moral responsibility, having created this mess, to pull the levers of change much quicker – and we have all the tools and policies we need to do so. The UK is also where the industrial revolution began – kickstarting all this and remains one of the highest cumulative emitters.

The UK passed legislation last year to reach net zero emissions – the first country in the world to do so. It is legally binding; a very useful first step. So what’s needed to achieve this goal?

There are a significant amount more + many, many policy changes that need to happen. Greenpeace outlined a plan for this if you want to dig in to all the indicators.

BoJo thus far hasn’t done well. With him at the helm, nearly £2bn new African deals for oil and gas were announced at the UK-Africa summit this year whilst the govt attempted to greenwash it away. Offshore wind support by the govt has been reduced (declining subsidies and increased rules are stalling progress). The govt did not extend support of solar panel installations which has seen a dramatic decrease. The list goes on and then we hit a pandemic. Now with the Climate Assembly having just met, we await the plans of an economic recovery in the UK – will they be climate centred? Crossing fingers! 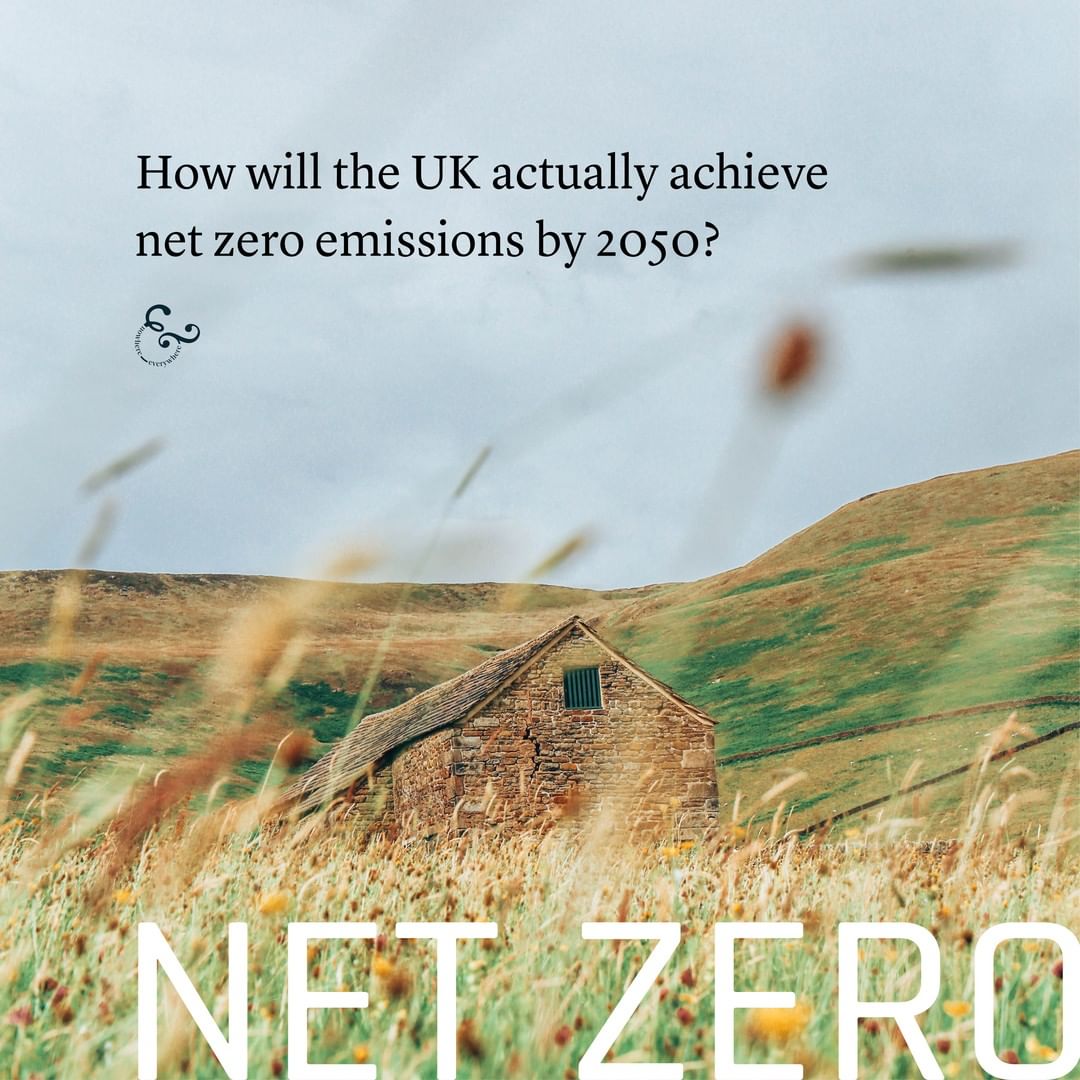