When was the last time you chatted with your friends about sand? After water and air, sand is the natural resource that we consume more than anything else – even oil.⁠
⁠
Humans use about 50 billion tons of sand each year. As a world we make a whole lot of concrete, more than 10 billion tons a year. We’re poised to make much more as our population grows 25% by 2050. That makes sand, which is about 40% of concrete by weight, and one of the most abundant things on the planet, amazingly becoming harder to come by. So much so that in some regions people get murdered for good sand. We’re not going to run out of it soon but the extraction of it is now causing numerous problems. As resources dwindle extraction becomes more complex and destructive (just like fracking and off-shore drilling to access oil).⁠
⁠
“We’re adding the equivalent of eight New York Cities to the world every single year.”⁠
⁠
A UN report noted that extraction of sand around the world is exceeding the rates by which it is replenished. Sand removal along rivers and coastal regions often leads to greater erosion and harm to ecosystems, the report said.⁠
⁠
We like to talk about industrial heating as it’s one of the unsexy issues that rarely gets attention. This high-heat combustion process makes cement, steel & petrochemicals and contributes about 10% to our global emissions. The manufacturing of cement, the reactive ingredient in concrete, is responsible for about half of that – or 5% of global emissions of carbon dioxide. It’s all around us and yet we mostly hear about electric vehicles and flights. ⁠
⁠
Remember that odd moment when Trump appeared to think he could buy Greenland? Well, Greenland owns a whole lot of sand (and oil). And it’s getting more accessible thanks to climate change. The heating in Greenland has been melting ice and flowing sediment out to the coast, where it can be more easily collected. Experts now say that Greenland could become a major exporter of sand in the midst of an ongoing global sand shortage. ⁠
⁠
The NYT has a fantastic article on this titled ‘Melting Greenland is Awash in Sand’.⁠
⁠
If you’re intrigued, pick up the book ‘The World in a Grain’ by Vince Beiser too. 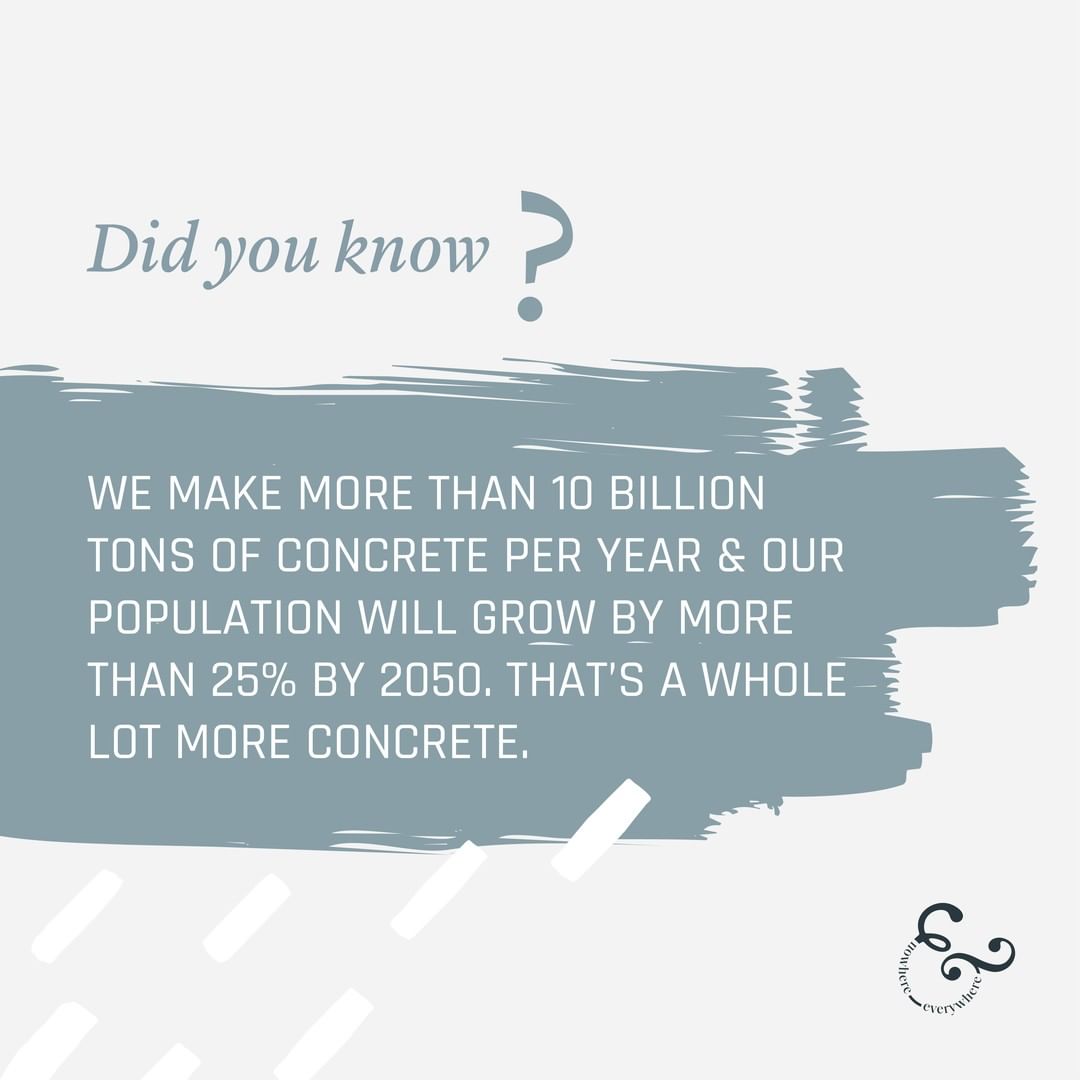