International Day for the Conservation of the Mangrove Ecosystem - Nowhere & Everywhere

Today is the International Day for the Conservation of the Mangrove Ecosystem.

Mangroves are rare and spectacular ecosystems on the boundary between land and sea. These extraordinary ecosystems contribute to the wellbeing, food security, and protection of coastal communities worldwide. They support a rich biodiversity and provide a valuable habitat for fish and crustaceans. Mangroves also act as a form of natural coastal defense against storm surges, tsunamis, rising sea levels and erosion. Their soils are highly effective carbon sinks, sequestering vast amounts of carbon.

Last year scientists determined that Amazon’s waterlogged coastal mangrove forests, which are being clear cut for cattle pastures and shrimp ponds, store significantly more carbon per acre than the famous rainforest. Mangroves represent 0.6% of all the world’s tropical forests but their deforestation accounts for as much as 12% of greenhouse gas emissions that come from all tropical deforestation.

Mangroves are disappearing 3 to 5 times faster than overall global forest losses, with serious ecological and socio-economic impacts. Current estimates indicate that mangrove coverage has been divided by two in the past 40 years.

Watch Tales by Light, Season 3, Episode 4 on Netflix to learn more about mangroves! 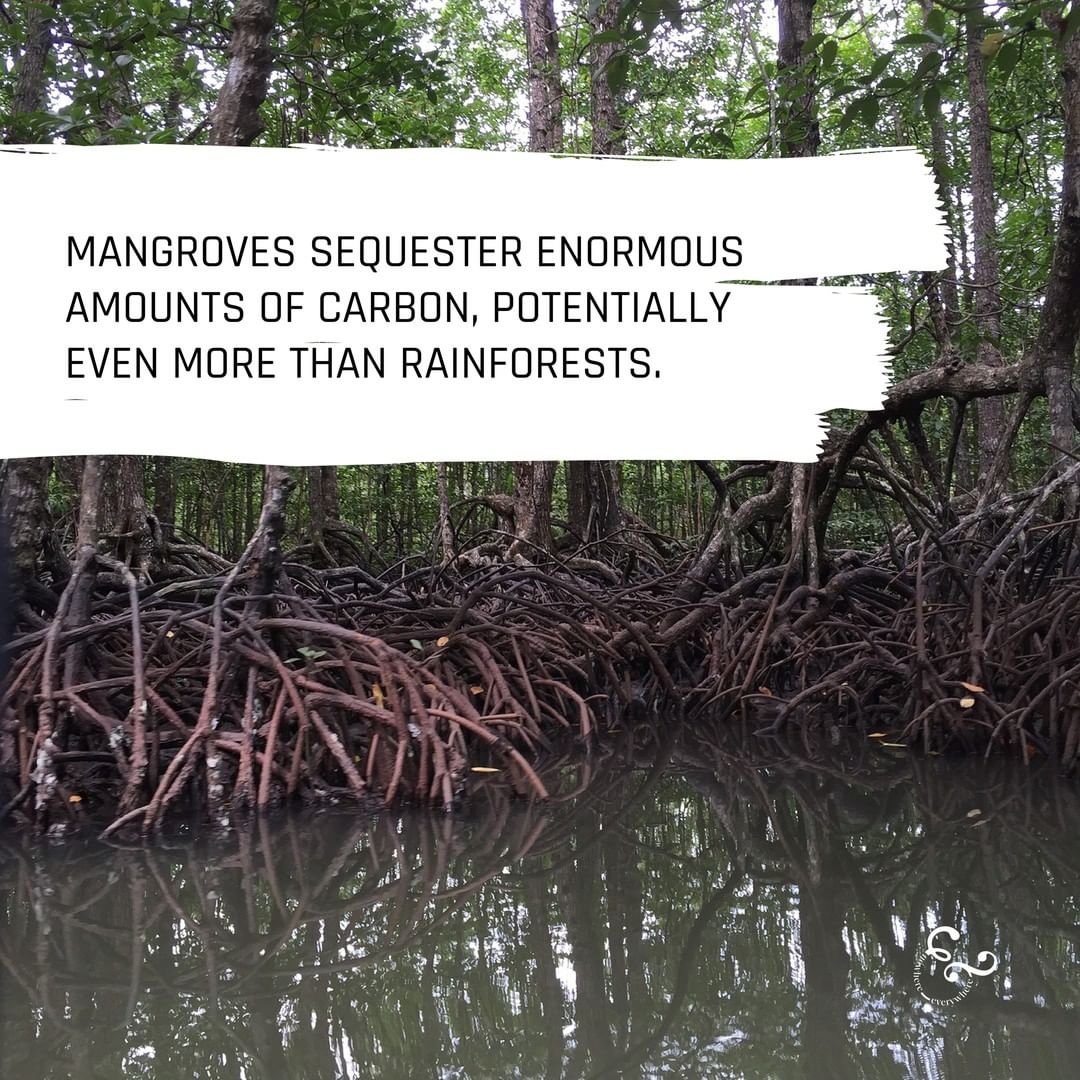