Australia doesn’t have a good track record on species extinction but surely it won’t let its iconic animal disappear? According to conservation biologist Martin Taylor, koalas are on track to be extinct by 2050 in New South Wales if current land clearing rates continue.

They are under threat from habitat loss and deforestation for agricultural and urban development. Most Koala habitat is on private land, so retaining koala food trees like forest redgum, swamp mahogany and tallowwood will help increase the amount of habitat they have.

Extending corridors between areas of koala habitat will give them safer ways of moving between their trees too, meaning they can spend less time on the ground where they are most vulnerable to being hit by cars or attacked by dogs. This is a conservation effort people in Australia can really get behind that hopefully also gets many more to explore deforestation and urban development along with native plants that are so important. 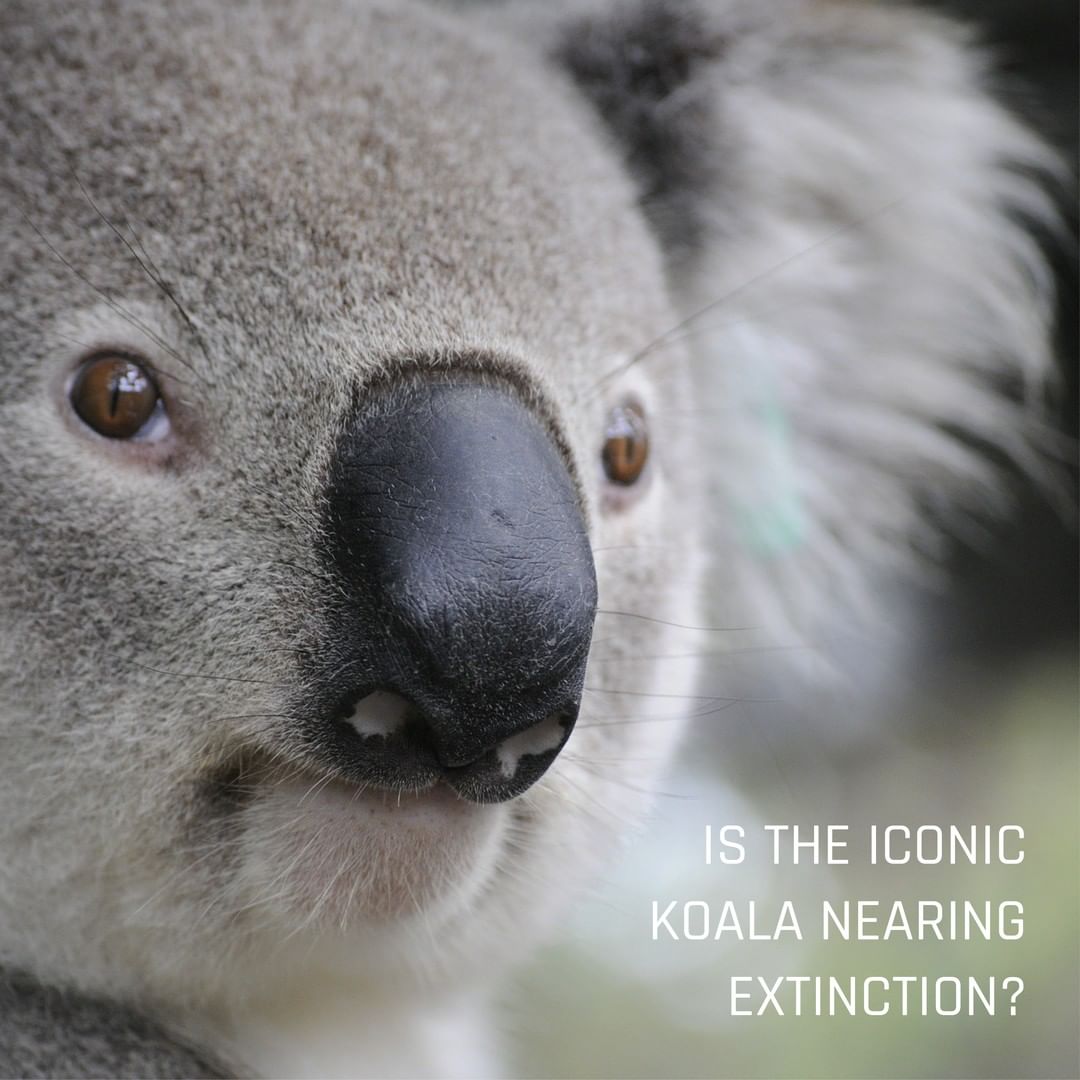