It's not enough to "not be" an environmental destroyer, or racist or sexist, transphobic or ableist or any other -ism. - Nowhere & Everywhere

We’re at a time where we have to act more. Silence is acquiescence. It’s not enough to care about the environment but not actively do anything to change it. Your harm isn’t negated by your good thoughts. The same as telling others you’re not in favor of white supremacy and simultaneously voting it in because it doesn’t personally impact you isn’t acceptable. We need to be involved every day, taking action on the things we’re responsible for and being politically active to get top-down change happening. That pressure works.

It’s not enough to “not be” an environmental destroyer, or racist or sexist, transphobic or ableist or any other -ism. A lot of our big issues today are all linked to generations of problematic attitudes and laws. Climate change itself requires us to reconcile sexism particularly as women face the greatest threat and Project Drawdown highlights the combination of family planning & girls education as the biggest impact on resolving climate change. Also, you’re missing half the brains by not having women at the top in government, policy, design, technology & science.

Racism needs urgent addressing in order for us to deal with climate change. Not to lump this all in one but colonialism, the rights of Indigenous peoples, the legacy of slavery and the fact that environmentalists were our First Nations people and those who lived sustainably with the land for thousands of years. The environmental justice movement exists for a reason. So does climate justice. Our policies have been racist. Destruction of ecology and consequently culture has been exploitative. This needs bold policies. Those policies might make some people uncomfortable but that’s only because they weren’t the ones suffering under the old rules.

We need to get up and act. And look after each other. And that means all of us. It’s the only way this is going to get better. If we don’t, it won’t. 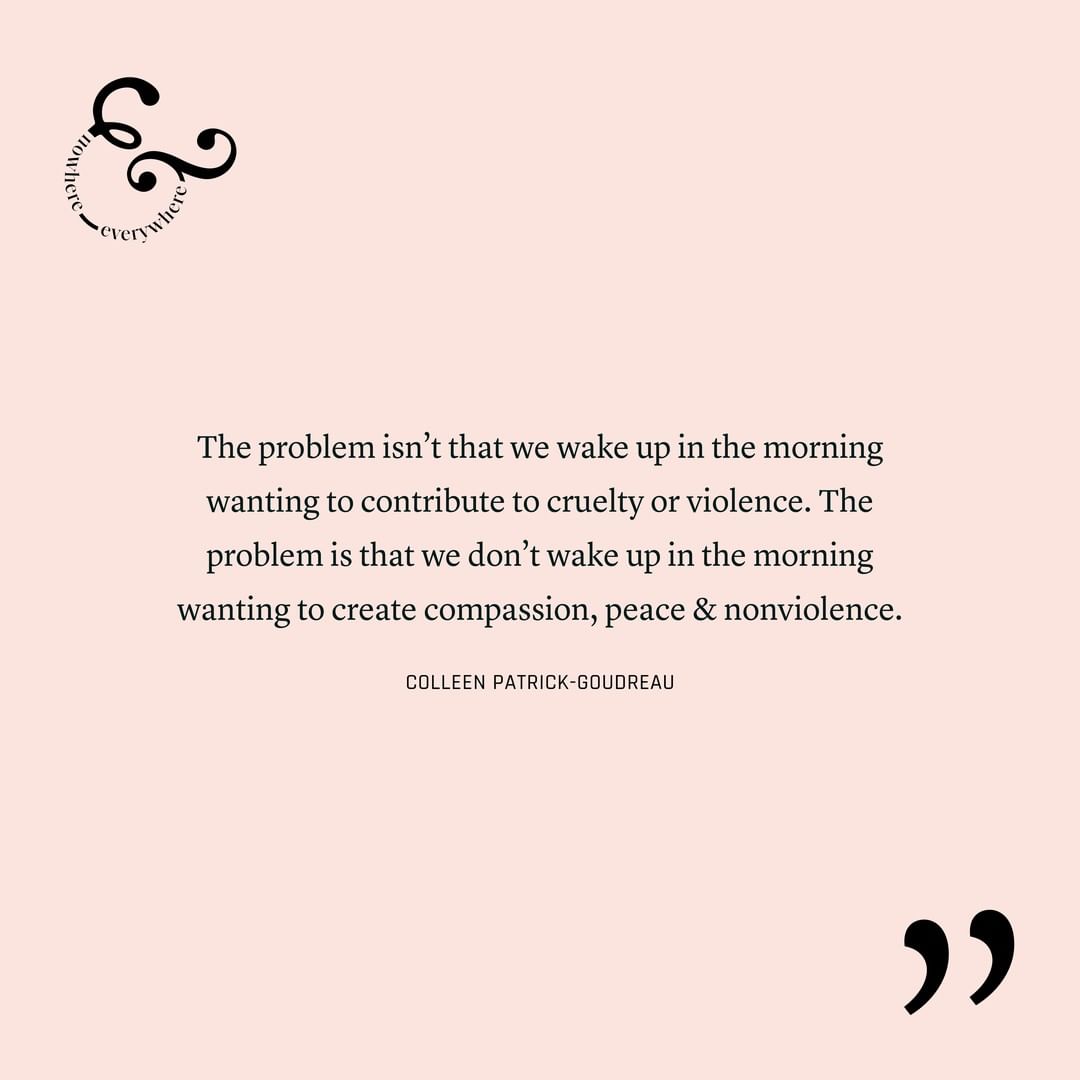