Changes in seabird numbers are one of the best ways to monitor the quality of the marine environment. Unfortunately, the outlook isn’t positive at the moment with climate change causing mass ‘die-offs’ in seabirds such as puffins. A recent study suggested that climate change played a role in the deaths of thousands of puffins in Alaska. It is believed that the birds starved to death when the fish they eat migrated north with rising sea temperatures.⁠
⁠
The National Trust has decided it needs to conduct a yearly census of the number of puffins on the remote Farne Islands in Northumberland instead of every five years, to ensure we have a better monitoring system in place to document these changes and better understand the impacts of the climate crisis. ⁠
⁠
Photo: Owen Humphreys 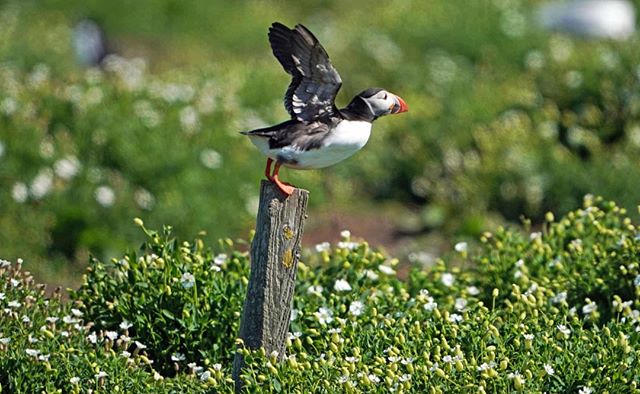