Climate action lawsuits against governments and corporations have spread across 28 countries, according to a report by the Grantham Institute and the London School of Economics. The study reveals that more than 1,300 legal actions concerning climate change have been brought since 1990. While the US – with 1,023 cases – remains the leader in climate litigation, other countries are increasingly seeing individuals, charities and states take action. Unfortunately one of the major cases there recently failed but we’re slowly seeing outcomes in other places and in various cases.⁠
⁠
It should never have come down to this. Ever. Companies and governments have known for decades and decades and decades. But now, people and environmental groups are forcing those same governments and companies into court for failing to act on climate change.⁠
⁠
Countries where legal cases have been taken include Australia, where 94 cases were launched, the UK (53), Brazil (5), Spain (13), New Zealand (17) and Germany (5). Norway and Uganda are now seeing cases too. ⁠
⁠
In the Netherlands a climate case there (Urgenda Climate Case) has held a lot of attention after being upheld. The appeal court judges ruled that the severity of the climate crisis demanded greenhouse gas reductions of at least 25% by 2020 – measured against 1990 levels ensuring the government had to legally up their pledges and policies to meet this. We can’t reiterate this enough – laws really, really help in this respect.⁠
⁠
Another landmark case in Pakistan four years ago established the right to challenge a lack of action on climate change on the basis of human rights. Asghar Leghari, a farmer now studying law, took the government to court claiming it was violating his human rights by failing to tackle the impacts of climate change. He alleged that leaders were failing to ensure water, food and energy security in the face of the challenges posed by climate change. The court found in his favor, and one of the outcomes was the establishment of a climate change commission. Climate change “appears to be the most serious threat facing Pakistan” the judge said.⁠
⁠
Source: LSE, The Guardian, Reuters ⁠ 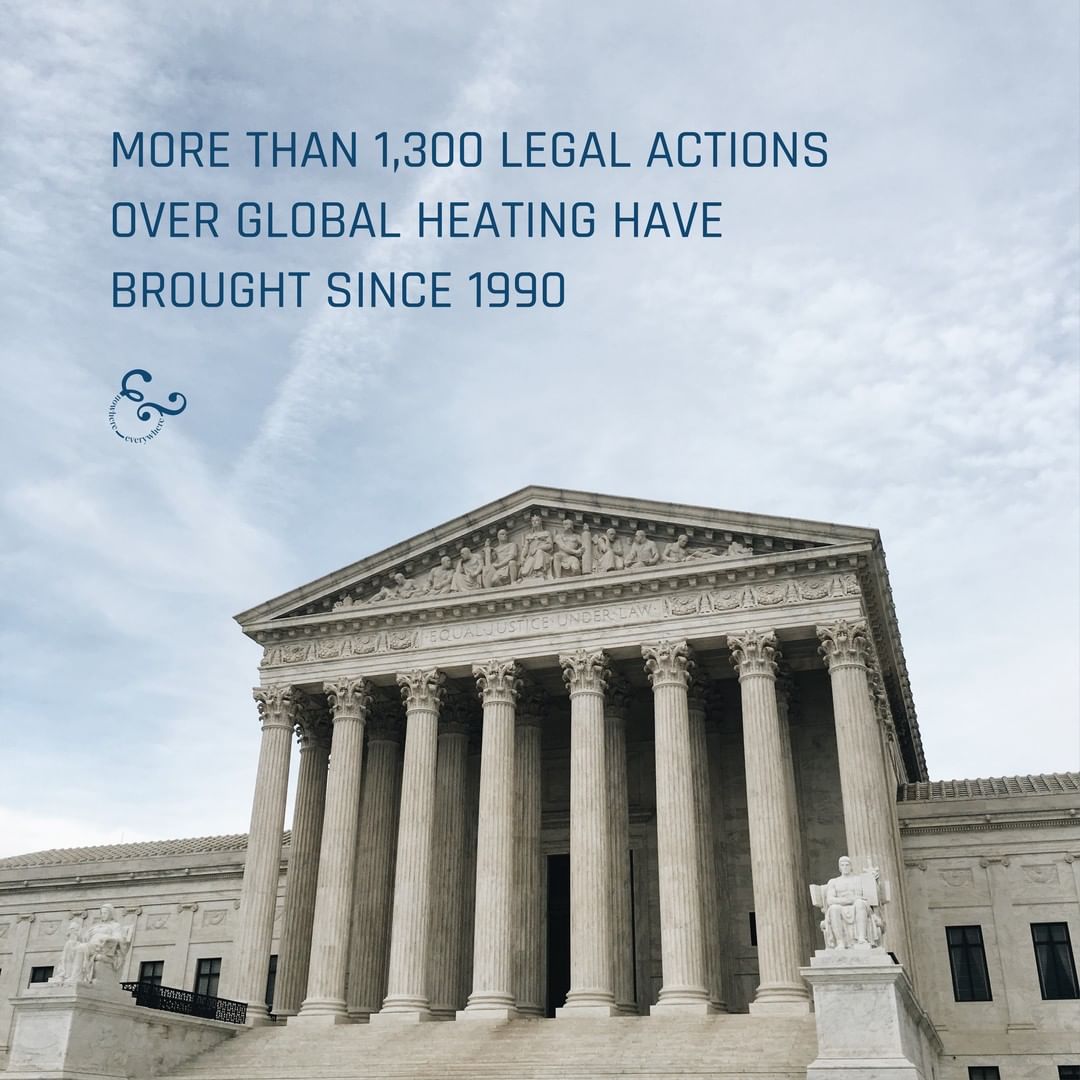