Carbon Tracker recently analyzed the profitability of 95% of coal plants in operation or planned around the world. It looked at 6,696 operational plants and 1,046 in the pipeline and found that 46% will likely be unprofitable this year, up from 41% in 2019, based on estimated revenues from wholesale power markets, ancillary and balancing services and capital markets, as well as running costs, carbon pricing and pollution policies.

Carbon Tracker says this will rise to 52% by 2030 as renewables and cheaper gas outcompete coal. It’s the cheaper gas that many coal executives appear to be worried about so it’s our job, and that of politicians, to ensure that’s not what we end up with. 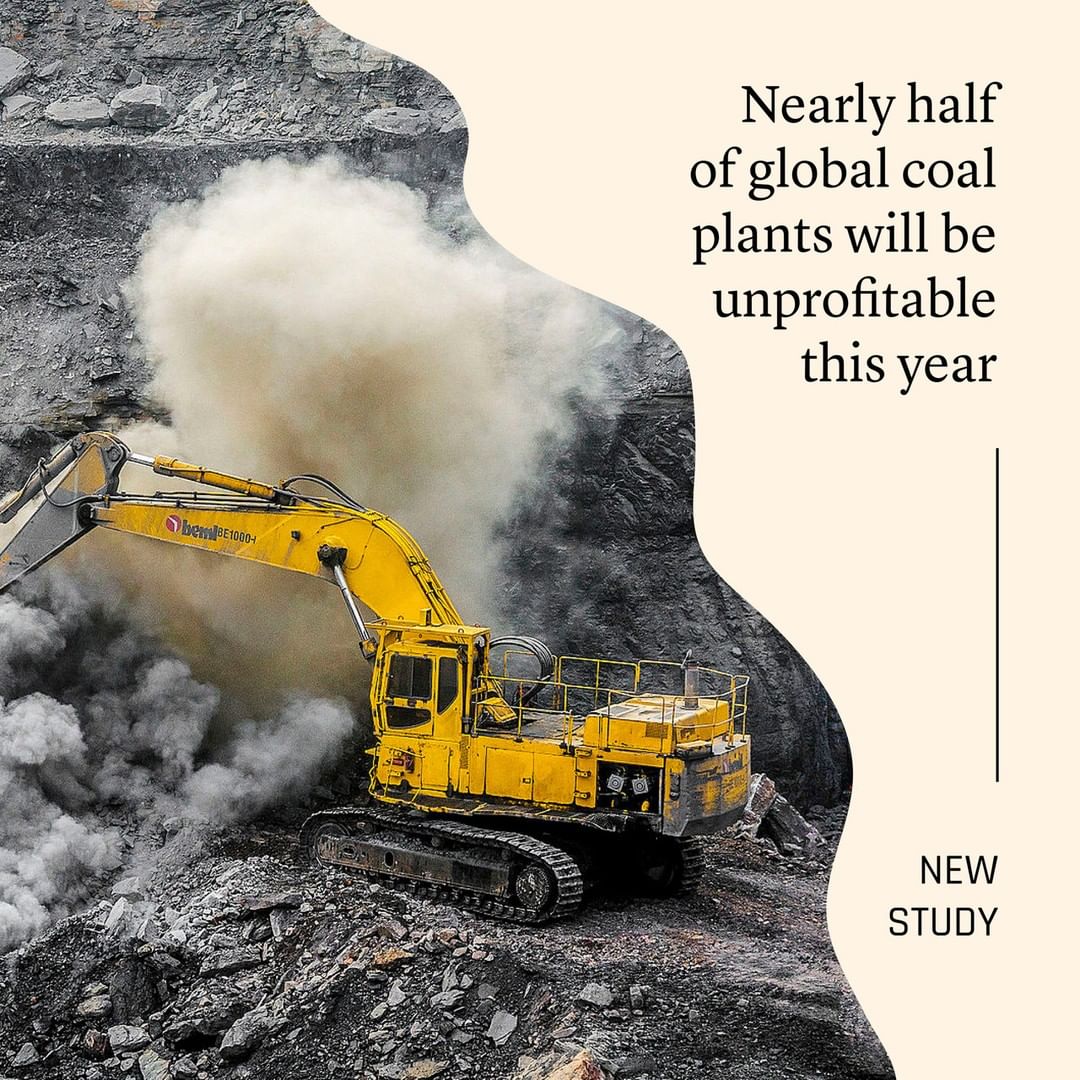