Ocean acidification refers to a reduction in the oceans pH over an extended period of time. It is primarily caused by the uptake of carbon dioxide from the atmosphere. The ocean absorbs about 30% of the CO2 that is released in the atmosphere, and as levels of atmospheric CO2 increase, so do the levels in the ocean. When CO2 is absorbed by seawater, a series of chemical reactions occur resulting the seawater becoming more acidic and carbonate ions to be relatively less abundant.

The reduction in carbonate ions is scary when you think of how many things rely on them as a building block – like coral skeletons and sea shells! This acidity has already bleached many of our coral reefs. The changes in chemistry can also affect the ability of certain fish to detect predators, hunt prey and meet mates!

A newly discovered consequence of acidification is the increased presence of copper ions in the ocean. This may not seem like a major problem, but many parts of marine ecosystems are incredibly sensitive to changes in ion concentrations. A 2014 study in environmental science and technology indicates that these copper ions interfere with the proper formation of the DNA of some organisms and cause mutations, specifically affecting the Polychaeta worms examined in the study. 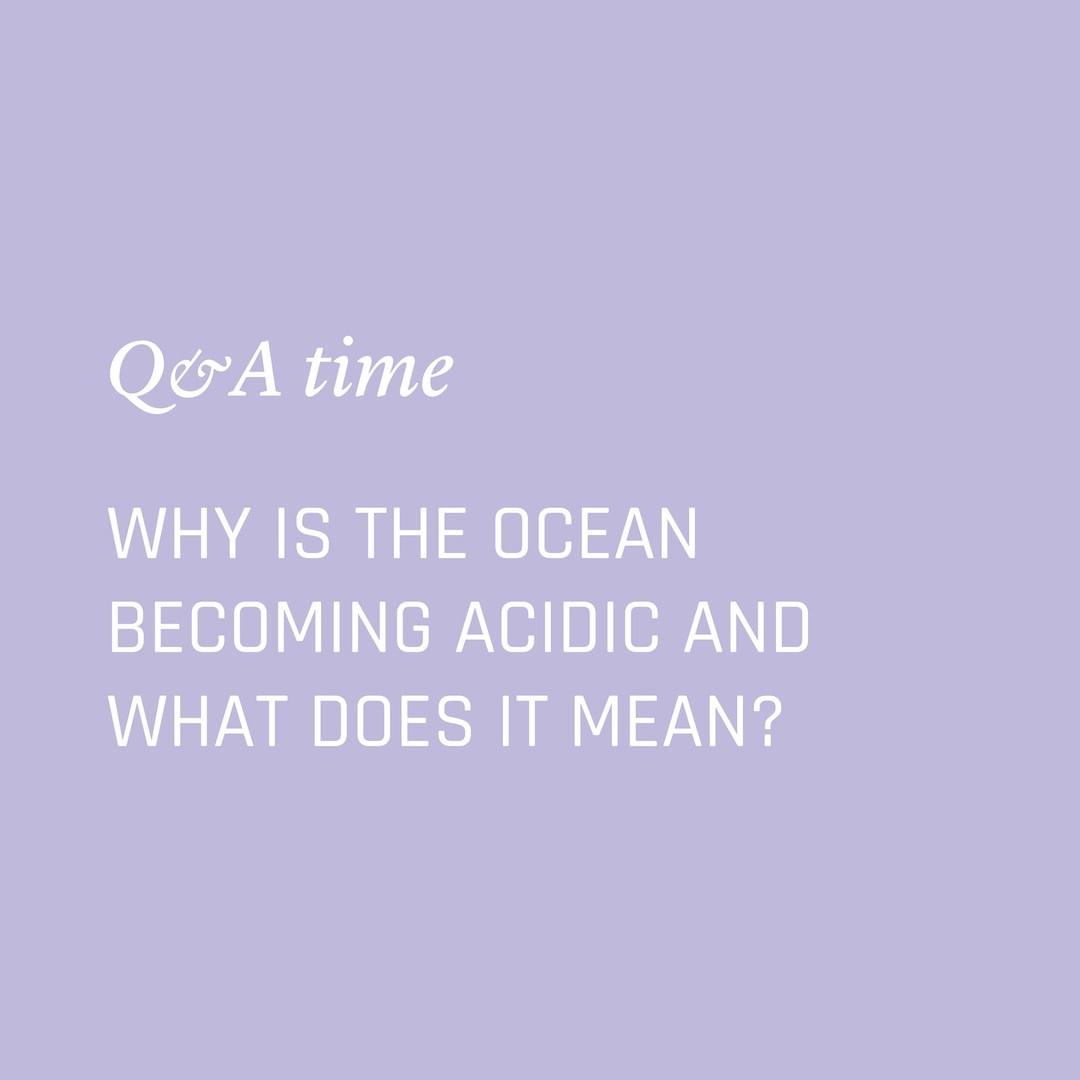