Our creatures need our help and protection (from ourselves) - Nowhere & Everywhere

Conservation of earth’s biological resources and diversity is vital to the environment and humanity. Biological diversity is under threat from our influences such as poaching and deforestation. Species extinction is increasing at a massive rate. Last year we said goodbye to the last male northern white rhino, a species whose population was heavily poached. Polar bears are also under threat from climate change and associated loss of sea ice. Orangutan populations in Borneo have decreased by 50% in the last 16 years (70% of this loss attributed to hunting & habitat loss caused by deforestation and logging). Whales, seabirds and turtles are now under threat from an increasingly plastic ocean, washing up on shores with stomachs full of plastic. Our creatures need our help and protection (from ourselves) and the losses and impacts highlight the need to improve conservation of these species for future generations (and often our own survival). 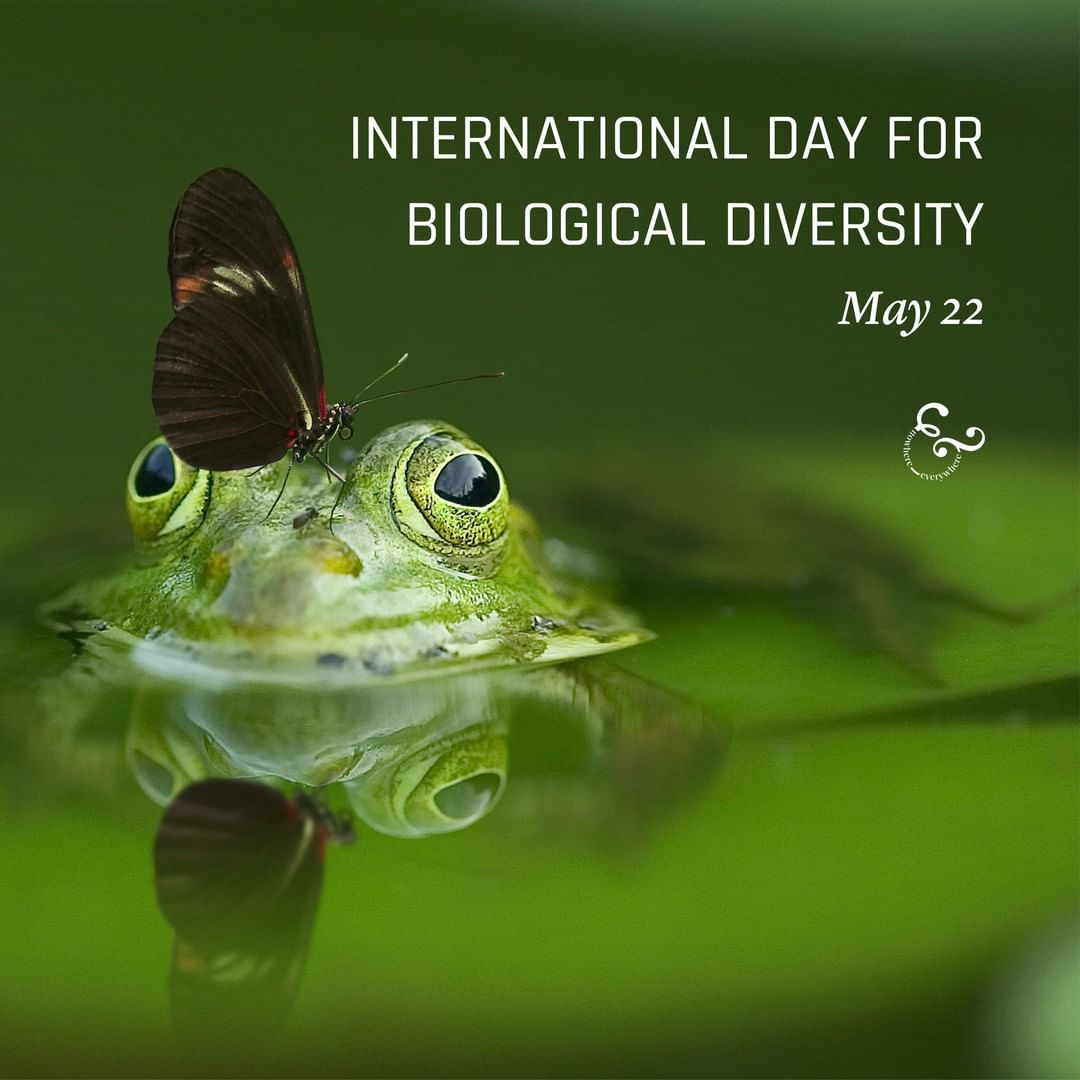