Planning and environmental regulatory systems have left a legacy of harm which has affected nature and people. - Nowhere & Everywhere

We’re really glad the topic of privilege is being thoughtfully discussed and acknowledged. Something we’ve had to say a lot though is that it doesn’t mean white people don’t have problems, we absolutely all do! They’re just not built into the majority of interactions we have with the world. We’ve been learning a lot about how our privilege advantages our environmental conditions. Planning and environmental regulatory systems have left a legacy of harm which has affected nature and people. The environmental justice movement began in the late 1970s and links social and environmental discrimination.

Environmental Justice describes efforts to fix the pollution burden faced by marginalized groups which usually lack social, economic, and political power. While pollution is almost everywhere, certain communities are exposed to a disproportionate number of environmental hazards from facilities such as industrial pollution and coal mining that fill the air, soil, and water with contaminates. These communities include Indigenous peoples, low-economic families, immigrants, elderly, people of color, people with disabilities and the under/unemployed. We need collaborative, diverse leadership and authentic engagement between leaders and affected populations to bring about change. 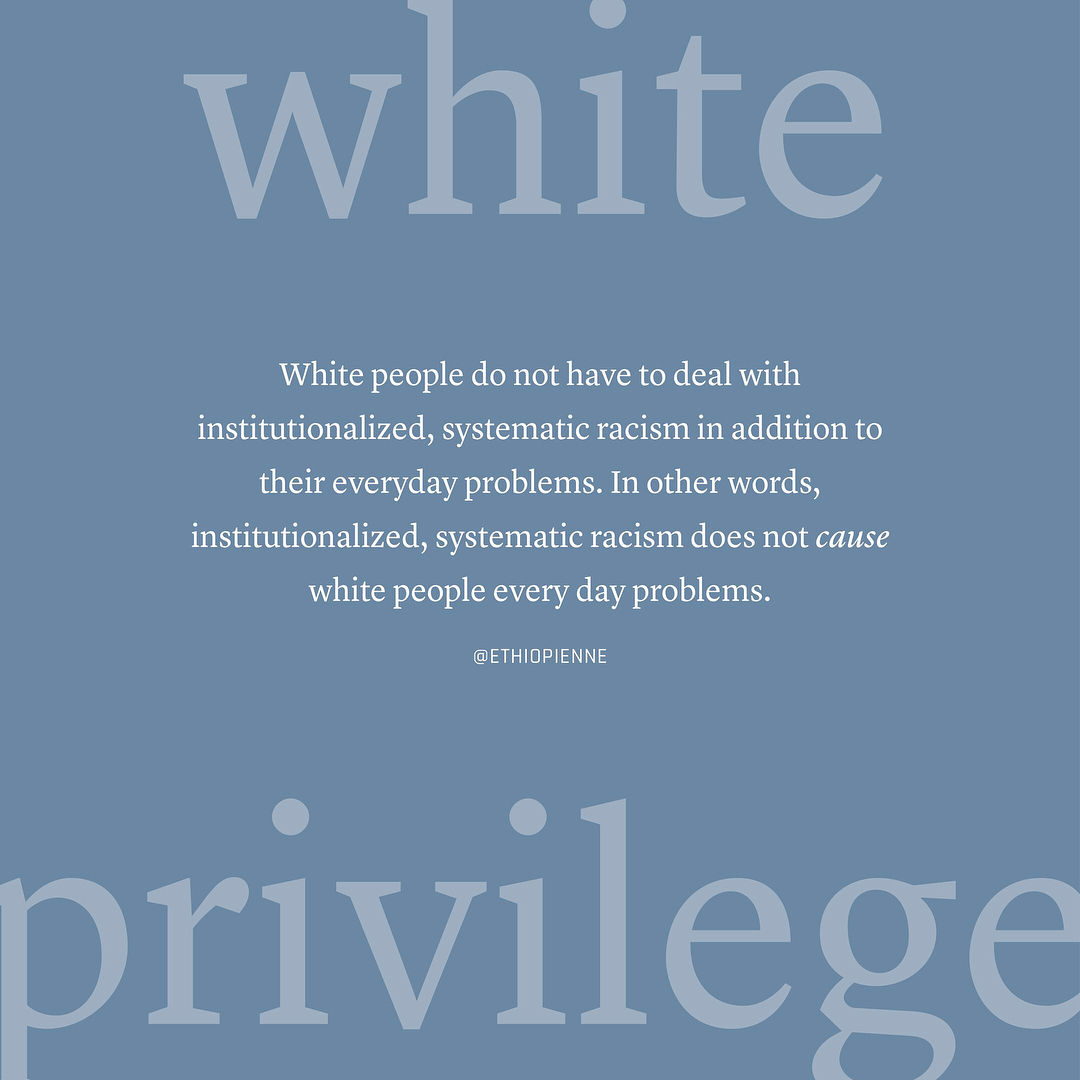