Plastic pollution is a massive, global problem and the amount of plastic in our environment is increasing at a catastrophic rate. On average, plastic bags are used for only 12 minutes. Each year, an estimated 500 billion to 1 trillion plastic bags are consumed worldwide. Thats over one million per minute, with billions ending up as litter each year.⠀
⠀
Australians use an estimated 5 billion plastic bags a year, that’s just over 13 million bags being used every day. An estimated 3.76 billion bags (20,700 tonnes of plastic) are disposed of in landfill every year – this is 7,150 recyclable plastic bags going into landfills every minute or 429,000 bags every hour. It’s estimated that around 50 million bags enter the Australian litter stream every year – if these were put into a single sheet it would be big enough to cover the Melbourne CBD! ⠀

The US goes through 100 billion plastic bags each year. An estimated 12 million barrels of oil is required to make that many plastic bags!⠀
⠀
In 2014 over 7.6 billion single-use plastic bags were given to customers by major supermarkets in England. Since the introduction of a law in 2015 which requires large retailers to charge 5p for all single use bags, the number of bags has reduced by more than 80%. In 2016/17, large retailers in England sold 1.3 billion single-use plastic carrier bags. This is equivalent to each person using around 25 bags per year, compared with around 140 bags a year before the charge.⠀
⠀
Thanks to measures taken over the last couple of years, in Denmark and Finland, the average annual consumption of plastic bags is just four per person. In Ireland, since the introduction of a levy in 2002, the consumption of single-use plastic bags has fallen from 328 per person per year to 18!⠀
⠀
Any reduction in single-use plastics is positive with bans and levies going a long way to help reduce the use of plastic bags, but there is still more we can do. With an estimated 8 million tons of plastic dumped into our oceans every year, a simple change like taking a reusable shopping bag or produce bags to the shop could help save our planet!⠀ 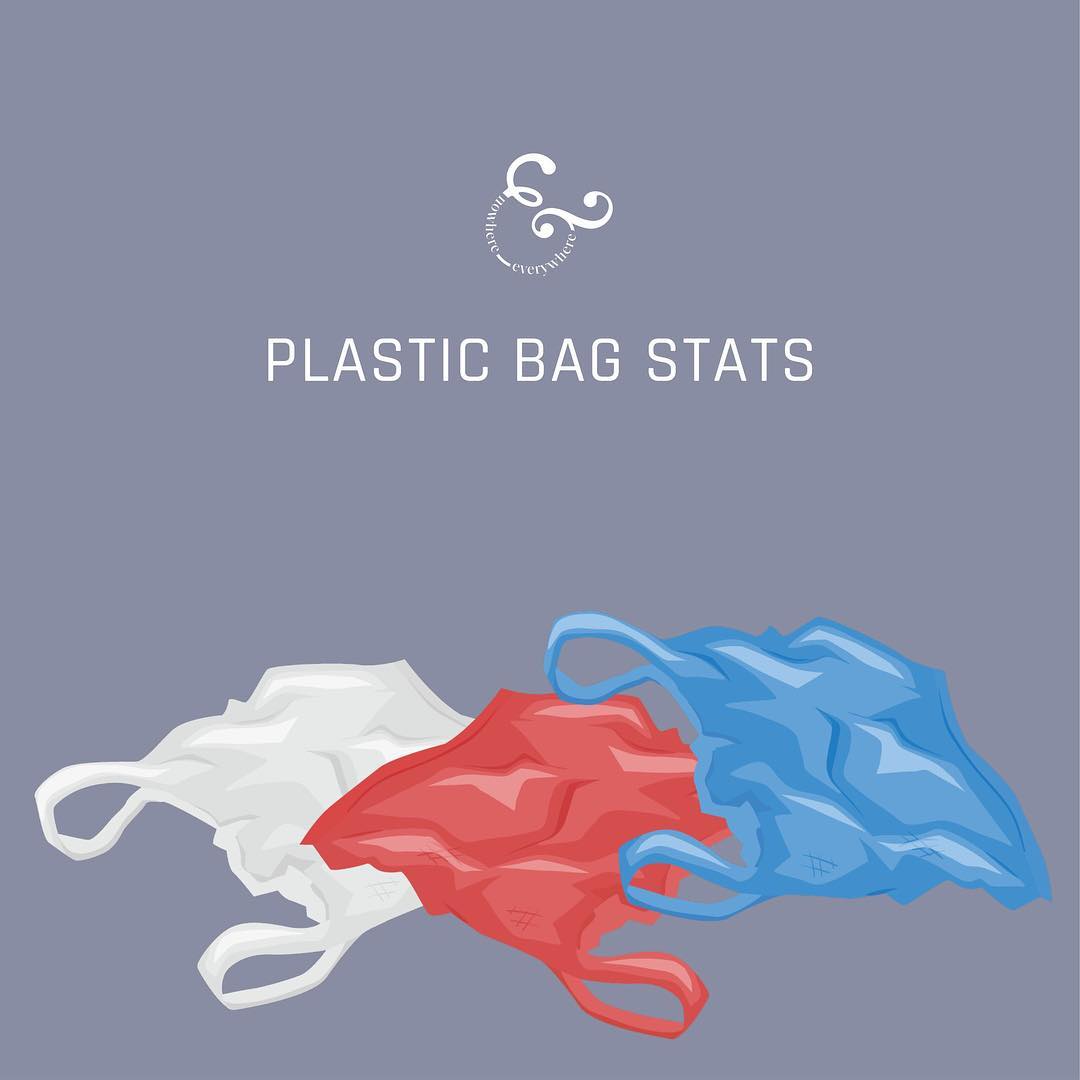