Polar bears can currently be found across the Arctic Circle from Alaska to Russia. But as the planet heats up and sea ice melts, their range will shrink along with their population. The latest estimates suggest that Arctic sea ice is disappearing by 14% a decade. Polar scientists predict that the Arctic will become virtually ice-free in a few decades, with less than a million square kilometers of ice (a bit larger than the size of Texas) during the peak of summer. The loss of ice drastically limits the ability for polar bears to hunt the seals on which they feed.

Scientists predict that the global population of polar bears could fall from 20,000 to 30,000 today to fewer than 5,000 individuals by 2100. Scientists have hatched a bold plan to save the dwindling numbers of bears – dropping food in helicopters – but this is a costly exercise (around $2 million a month). If human-driven climate change continues unabated, the last ice areas will ultimately disappear, and the remaining wild bears with them. 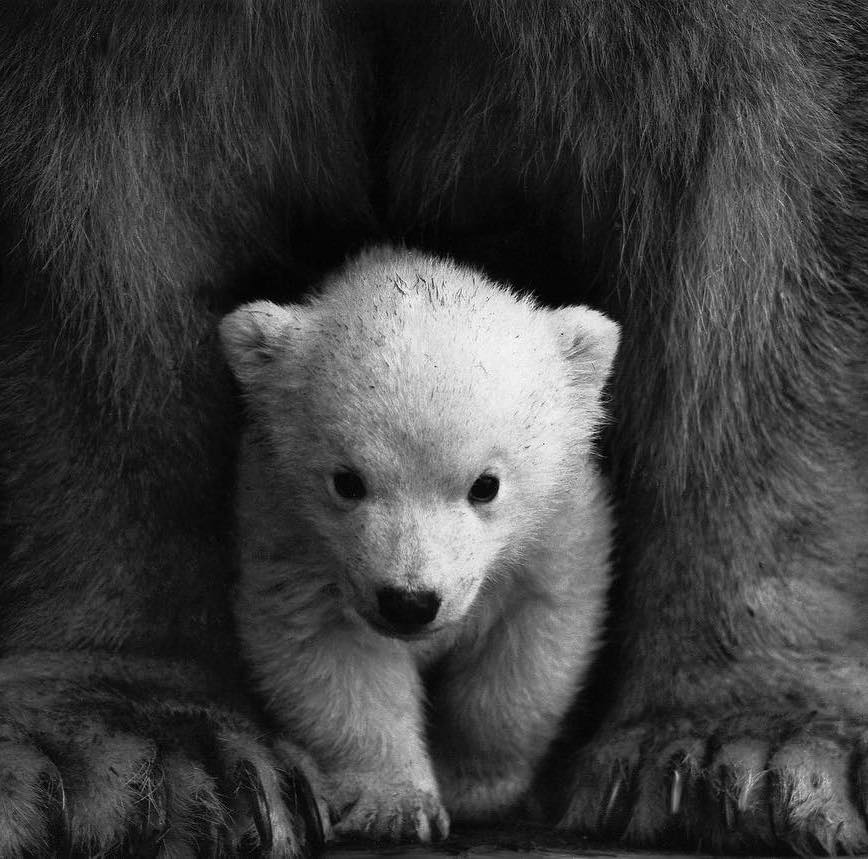