[QA] What is panarchy? - Nowhere & Everywhere

Panarchy is a model that seeks to explain the evolution of complex systems. It was developed by Buzz Holling in his observations of the adaptive cycles of forests. Here is what he discerned:

“The forest cycle follows a process of growth/exploitation, conservation, release and reorganization/renewal. At first, there is rapid growth as new species establish themselves in a recently disturbed environment. As the vegetation becomes denser, and the linkages within the system proliferate, the forest moves into a slower-growing state of conservation. It becomes increasingly stable within, and highly adapted to, a limited number of conditions. Efficiency, through the reuse of existing structures and increased connectivity, is traded for lower resilience. A disturbance that exceeds the reduced bounds of resilience then causes the forest to “crash” to a simpler state that releases the material and energy accumulated in the earlier adaptive phases. A highly uncertain phase of renewal can then start, during which novel combinations of species may establish themselves. These can then rapidly develop during a new growth phase. This adaptive cycle has been found to operate across many different natural systems.”

Panarchy therefore understands ecosystems are dynamic and moves us – theoretically – away from a linear model that suggested natural systems were predictable and could be managed through actions targeted at one variable.

It seems pretty obvious now but it isn’t how we thought for a long time! Within an overall system there are sets of adaptive cycles, with the larger cycles operating more slowly than the smaller ones. The different cycles can interact, with the larger ones tending to play a stabilizing role.

Resilience.org has an excellent article explaining on panarchy if you’d like to learn more in understandable language and Panarchy: Theory and Application in Springer by Craig R. Allen, David G. Angeler, Ahjond S. Garmestani, Lance H. Gunderson & C. S. Holling is a good academic dive into the deep. 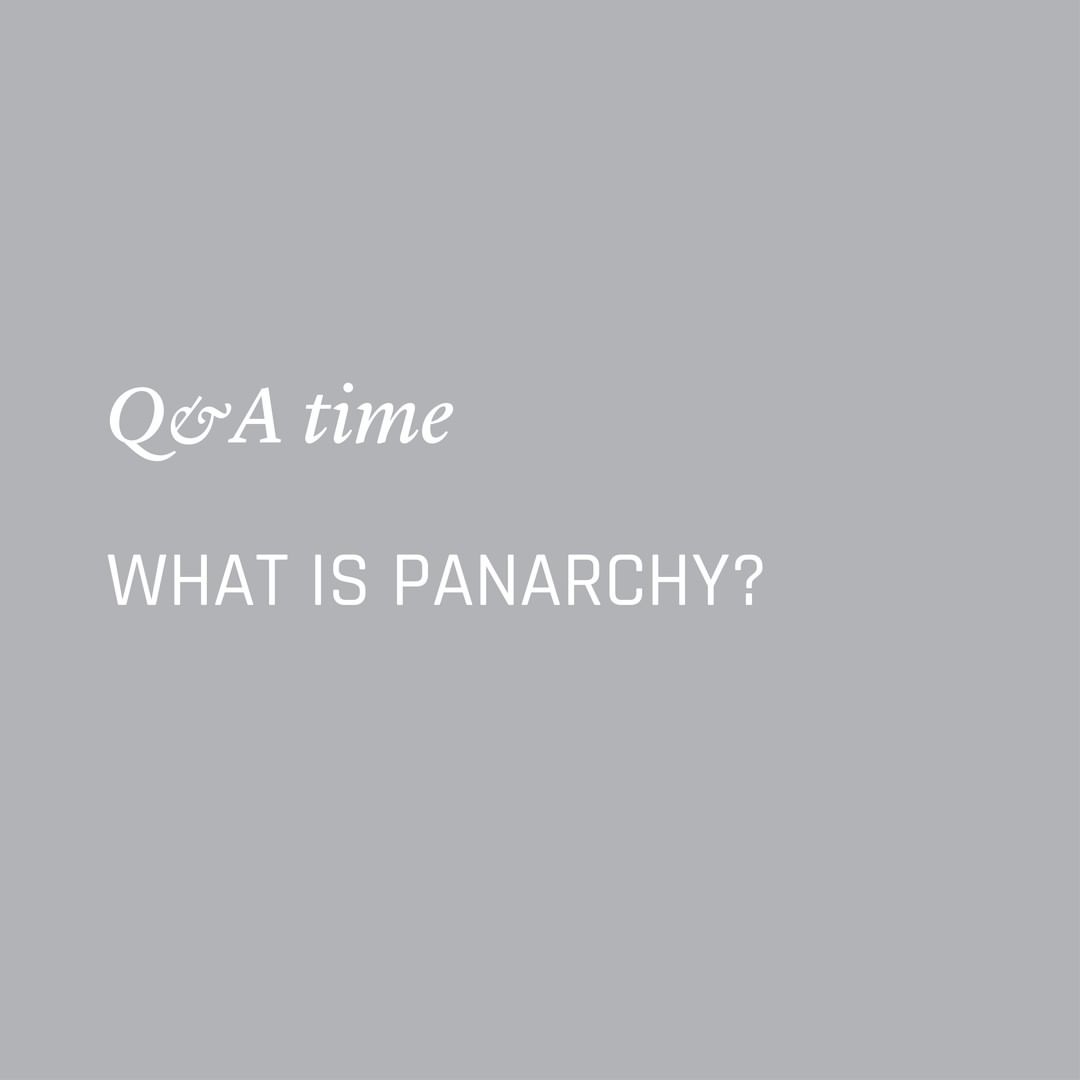