[QA] What is the dark sky network? - Nowhere & Everywhere

The tiny Pacific island nation of Niue has been recognized for its commitment to protect the nocturnal environment, becoming the world’s first official Dark Sky Nation. The island has taken steps to mitigate light pollution of its night-time skies through community education and roll-out of orange-hued LED bulbs. This has been important for the wildlife, including flying foxes, coconut crabs, coral, fish and birds.

Light pollution has been shown to disrupt migration patterns, eating habits and reproductive behavior of animals, as well as the growth patterns and resource allocation of plants. In coastal areas in particular, there have been accounts of turtle hatchlings heading inland instead of to the sea, and corals spawning out of season have been documented. 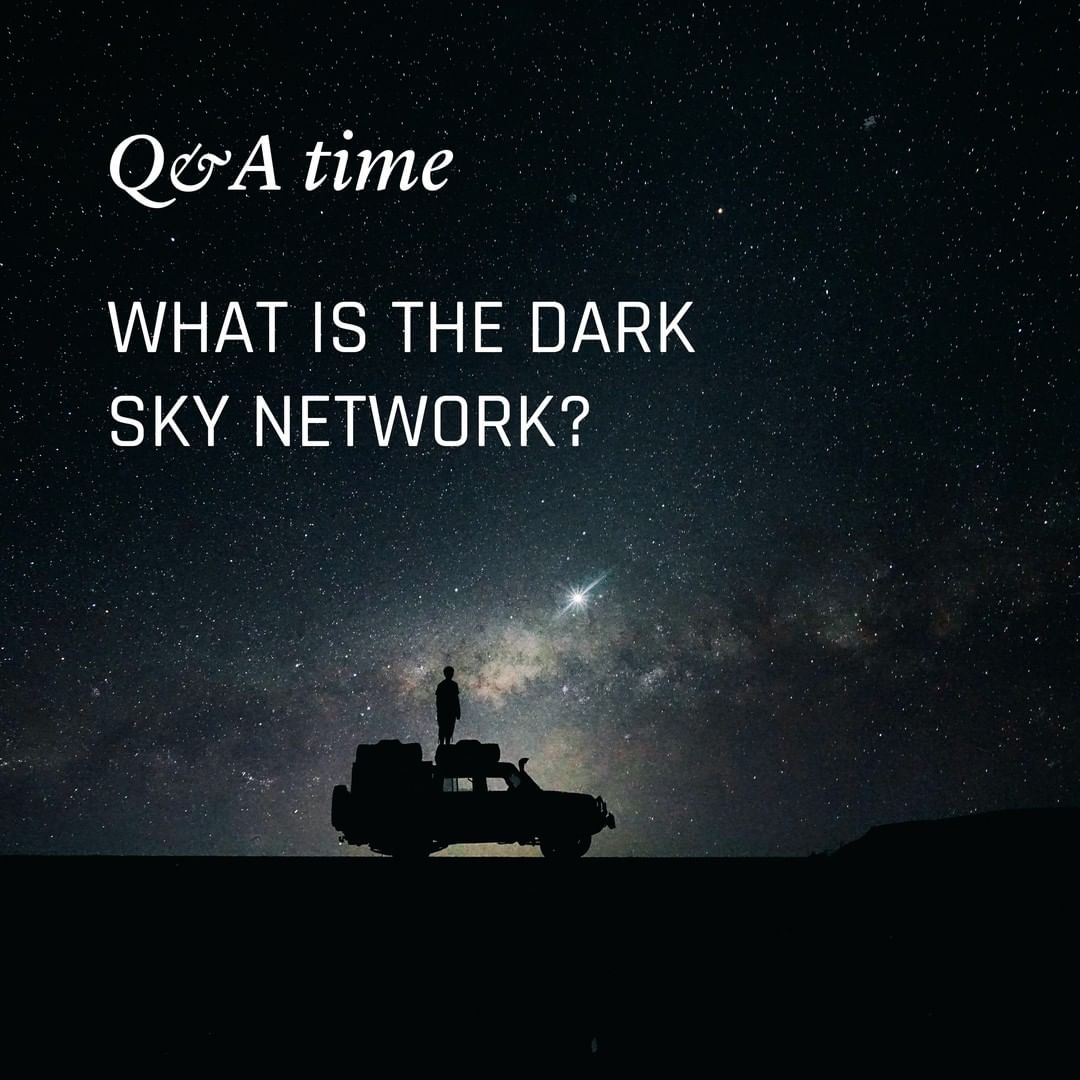