[QA] What is the Kigali amendment? - Nowhere & Everywhere

It’s an amendment to one of our great success stories! The Kigali Amendment to the Montreal Protocol on Substances that Deplete the Ozone Layer entered into force last year following ratification by 65 countries.

The Montreal Protocol is widely considered as the most successful environment protection agreement (we’re forever citing it as one of the few shining lights!). It is a a global treaty to phase out ozone-depleting chemicals, banning CFCs with a phase-out. It’s helped a lot but the heat-trapping #hydrofluorocarbons (HFCs) that have replaced CFCs in our air conditioners and insulation started to threaten the positive benefits.

In 2016, the Parties to the Montreal Protocol adopted the agreement on HFCs at the close of the 28th Meeting of the Parties (MOP 28) in Kigali, Rwanda. Governments agreed that it would enter into force January 2019, provided that at least 20 Parties to the Montreal Protocol had ratified it. There is a phase out approach with these chemicals too. High-income countries have started the phase out from last year and lower-income countries will implement a freeze of HFCs consumption levels in 2024 and a few countries will freeze usage from 2028. The EU has already been phasing down HFCs since 2015.

All 197 Montreal Protocol parties agreed to adopt the amendment. The USA, China, Brazil and Indonesia are yet to ratify. Global implementation of the Kigali Amendment would prevent up to 80 billion tonnes CO2 equivalent of emissions by 2050. 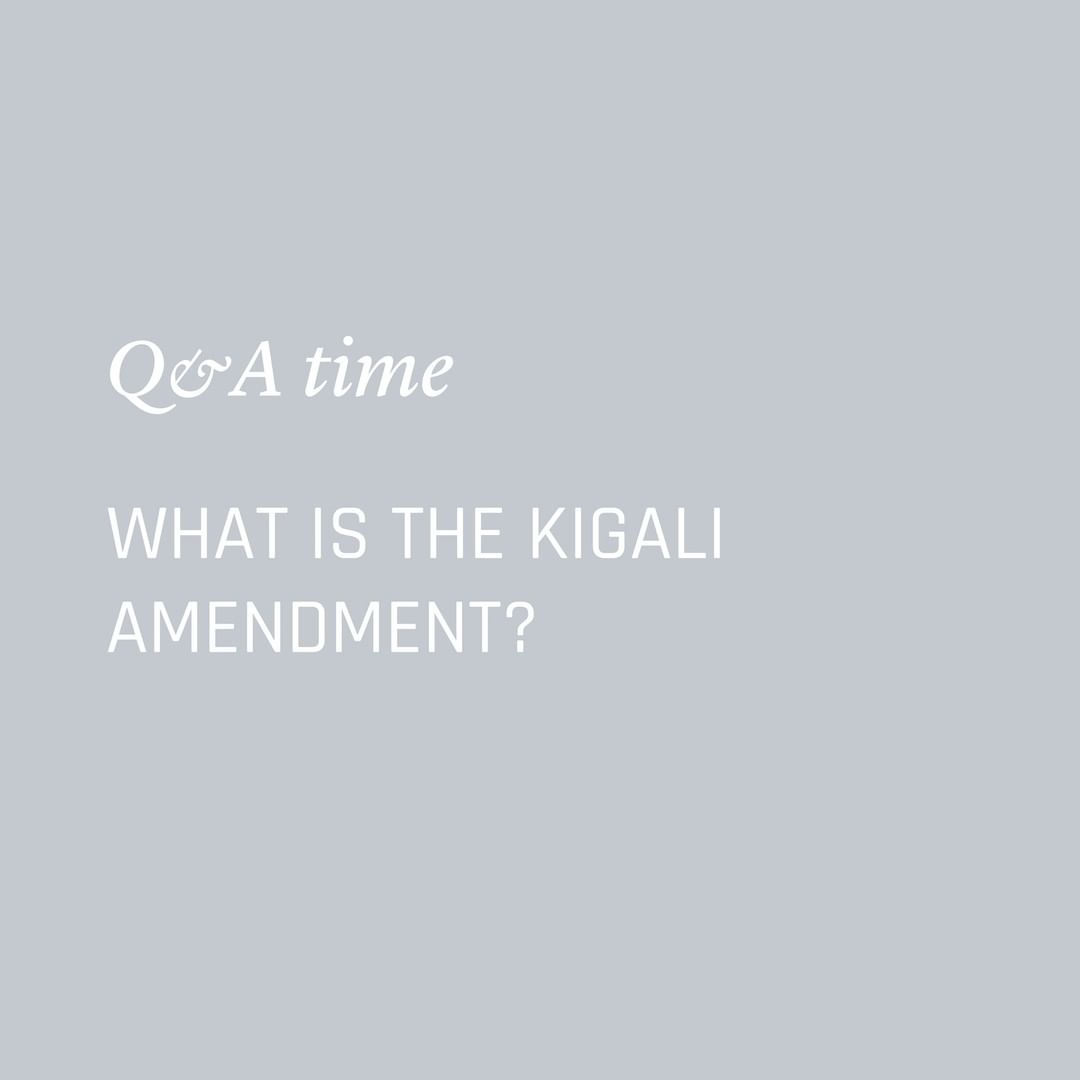