Our oceans are critical to life, but this ecosystem is under threat from factors such as ocean acidification, climate change and commercial fishing. Any alteration to even one component of an ecosystem can have dramatic flow on effects and impact upon its functioning. Our oceans are already suffering from species extinctions, mass-scale coral bleaching, and marine dead zones. According to the UN Food and Agriculture Organization, 80 percent of global fish stocks are “fully-to over-exploited, depleted, or in a state of collapse.”

Additionally, about 90 percent of large predatory fish stocks (sharks, swordfish, and bluefin tuna) have been diminished since the 1950s. If current fishing rates are not drastically reduced, scientists have predicted that the world’s fisheries could collapse as soon as 2048. 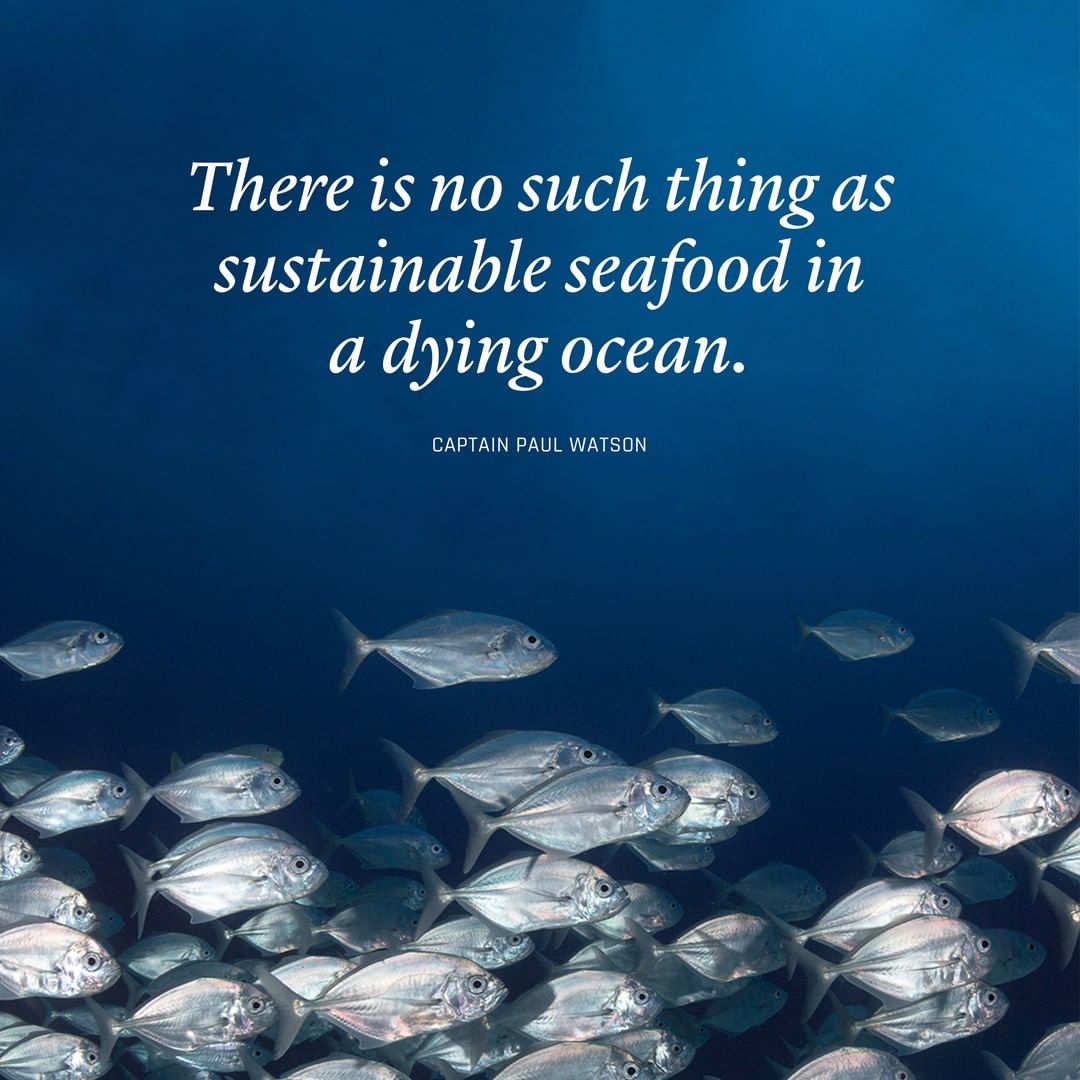