South Korea is winning the food waste battle! The South Korean government banned sending food to landfills in 2005 and, in 2013, also prohibited the dumping of garbage juice (leftover water squeezed from food waste) into the sea. Today, 95% of food waste is recycled ― a huge leap from less than 2% in 1995.

Seoul has managed to cut the amount of food waste produced by 400 metric tons per year. Those who live in the city head out each evening to deposit small yellow bags into waste collection buckets. Since 2013, South Koreans have been required by law to discard food waste in these biodegradable bags which are priced according to volume. It costs the average four-person family about $6 a month. By purchasing them from the local convenience store or supermarket, residents are effectively paying a tax on their food waste upfront.

In Seoul, this tax pays for roughly 60% of the cost of collecting and processing the city’s food waste, according to government data. Not only does it offer incentives for you to reduce waste, it makes you confront it which is exactly what we all need to do. France is the other country really tackling food waste and we have an upcoming guide on it. Is your area doing anything interesting?? 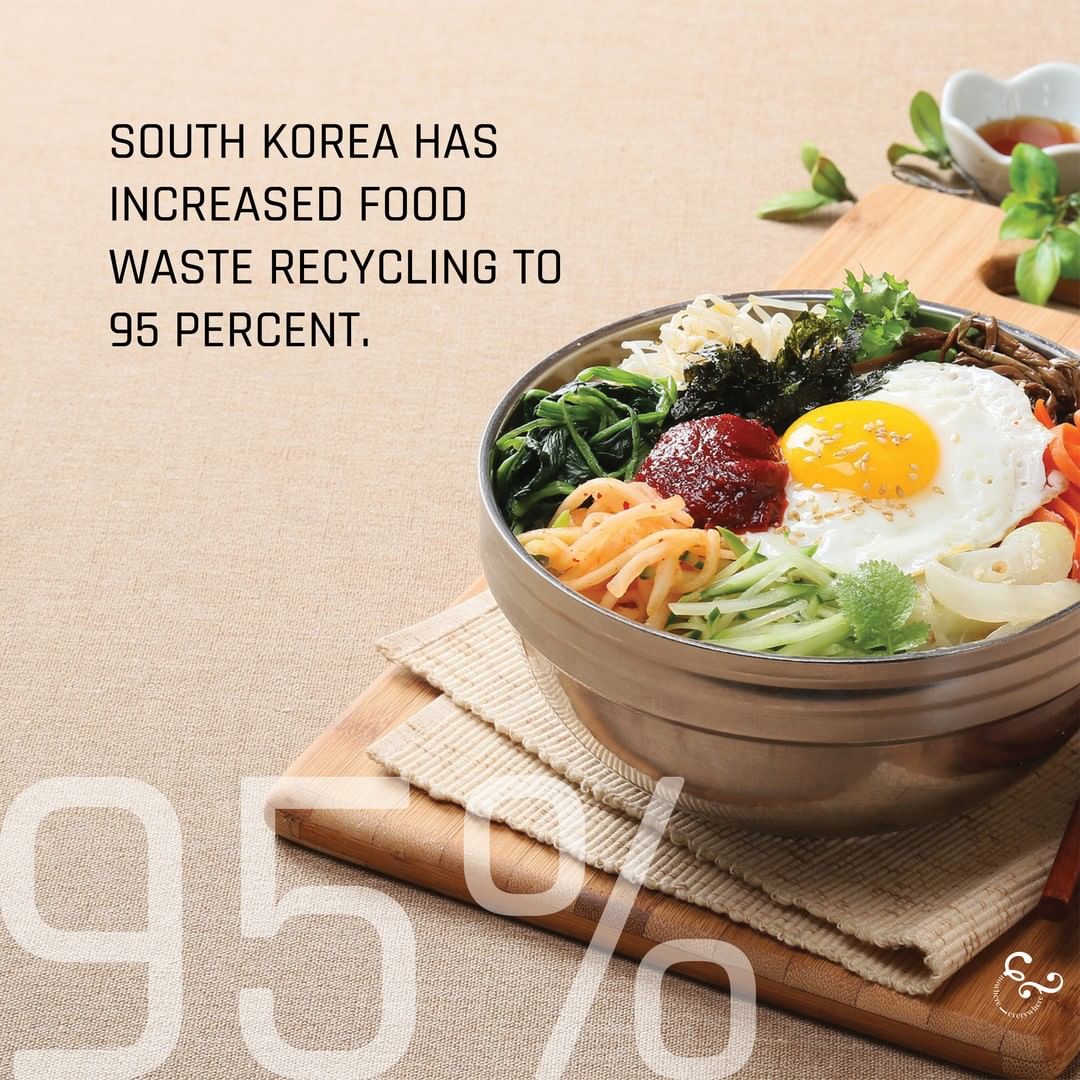