Species hunters scouring the globe for the Royal Botanic Gardens, Kew, and it’s partners, this year found about 128 vascular plants and 44 species of fungi, many already facing extinction. This is a slipper orchid discovered on a black market in Laos by a Kew scientist who described the plant as an “outstanding but gravely endangered species of great horticultural potential”. This species is threatened by commercial plant collectors illegally trading wild-collected native plants on local markets and over the internet. Our plants often don’t get the same attention as our animals but they’re worthy of high protection. 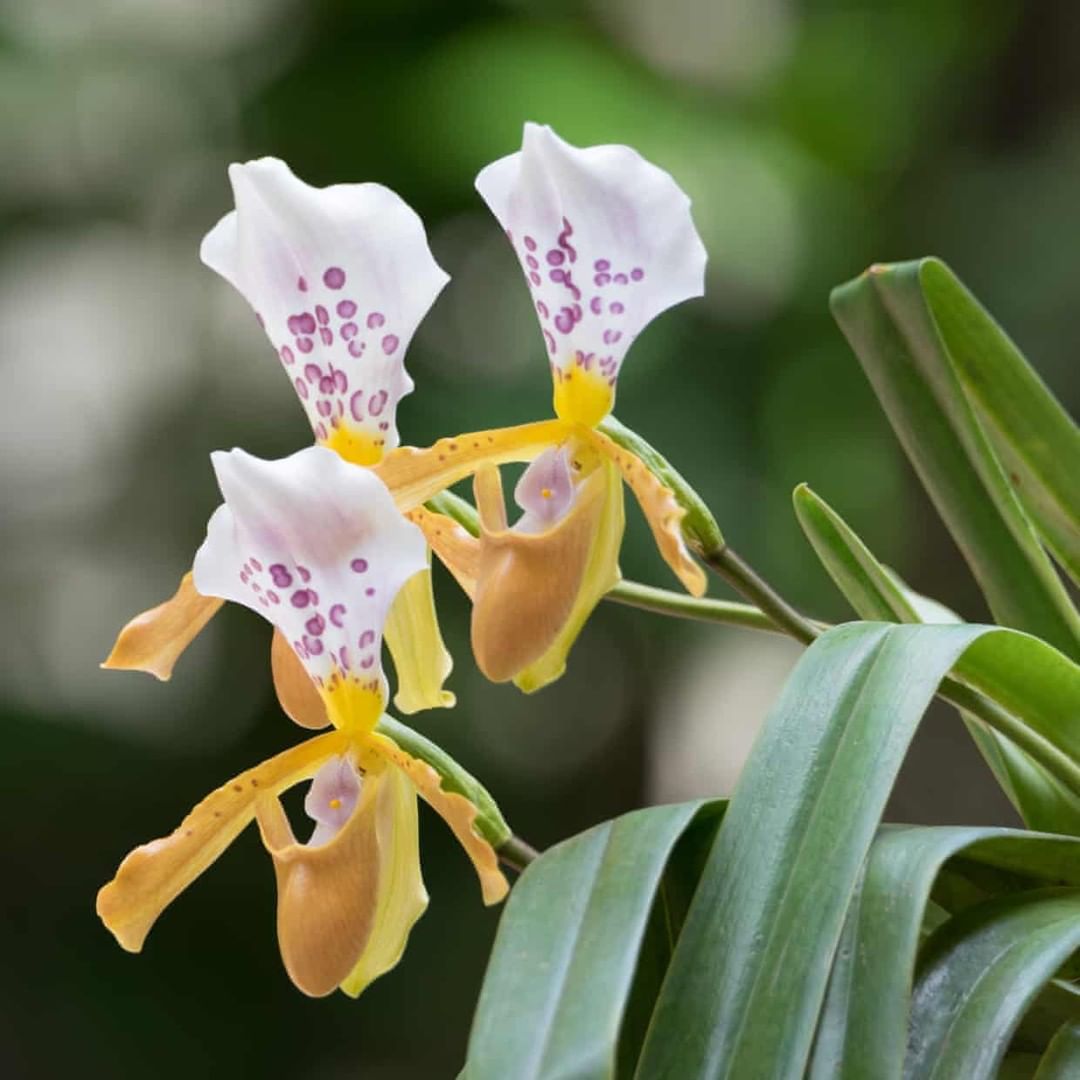