Our past, our present and whatever remains of our future, absolutely depend on what we do now - Nowhere & Everywhere

“Our past, our present and whatever remains of our future, absolutely depend on what we do now.” – Sylvia Earle, Mission Blue

We’ve known about all this for five decades. It’s only gotten clearer and clearer. We’re so late to the game but our future absolutely does depend on what we do now. This doesn’t mean just individual actions – they can be helpful at a collective level and we should all be living far more within our means – but also what we’re doing to change this system. ⁠To be certain, we are a part of the system. Some of us play into it much more than others but we’re all a part of it. When we change, systems can change too.⁠
⁠
Beyond that, we need to be voting for different (read much better) people who will do away with industry lobbying & corruption whilst instituting regulations that support our environment and far better ways of measuring country health (as opposed to growth & GDP). We need to be educating ourselves and friends on ideas outside of hyper-capitalism and learning about neoliberalism, colonialism, racism, sexism, poverty & inequity along with policy ideas such as the Green New Deal & UBI. ⁠
⁠
We can also help shift the system by volunteering in local politics (or running yourself), choosing how you spend your money wherever possible, attending mass-action protests, writing and calling your local representatives & national politicians, doing the same for companies, growing your own food (one of the biggest rebellions), spending your privilege and ensuring you’re supporting others in your community who may not be able to do these things, supporting a platform of people (and journalists) who are making waves, and keeping up a major amount of pressure until people have to act. ⁠
⁠
Let’s use some design & systems thinking methodology here. Pick your cause, understand it deeply, talk to lots of people to get a grip of the nuance & angles, and then head to your local government and ask exactly what needs to happen for it to change. You will often get a strategy you likely will not have anticipated or thought of. Get a core working group together and get it through (appealing to people-in-powers egos “you’re doing the right thing by doing this”, doesn’t hurt either 🙂 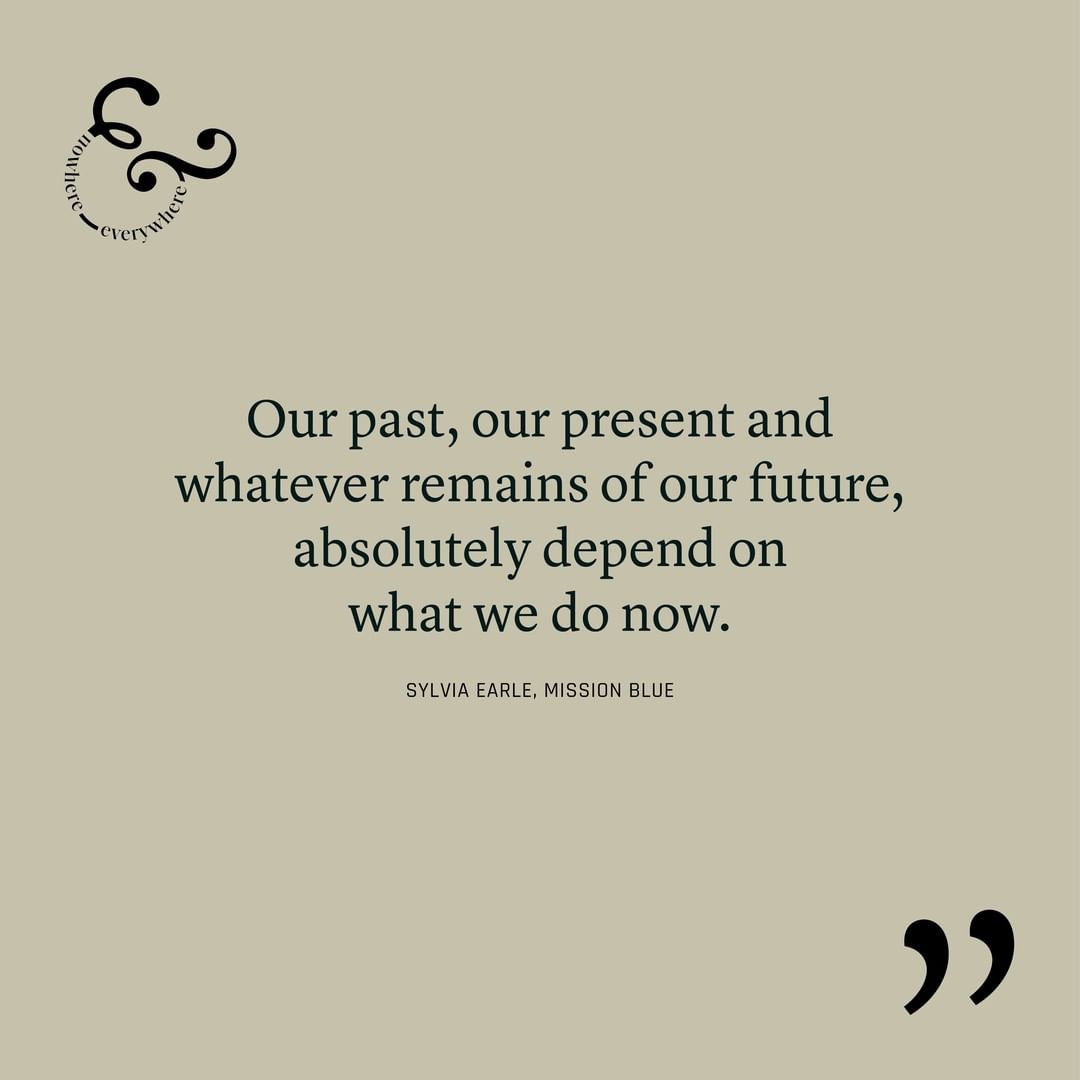